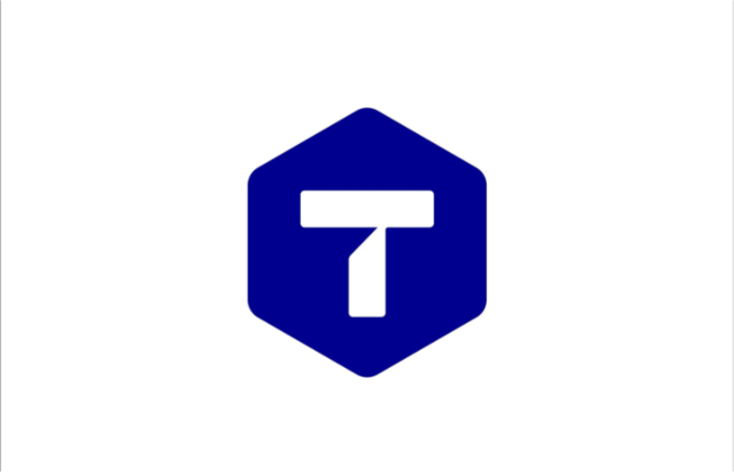 TTC is a blockchain based token incentivized social networking protocol. And, it has acquired ALIVE. As a result, TTC’s global user base is now up to a total of 22M. This is 20 times larger than that of Steemit. Lately, TTC has been focusing its efforts on procuring essential partnerships and investments.

ALIVE is a global video sharing service with ten million downloads worldwide. Last year, it had 1M monthly MAU from North America, China, and India. Its large user base and rapid growth are due to its unprecedented video editing technology. ALIVE provides a service where users can beautify videos that are over 1GB. Consequently, ALIVE was featured in the App store’s 「Best New App」 and  「Make Great Videos App」.

TTC’s first dApp is tataUFO, a social networking service which has a user base of 12M amid big cities in China. Since early last year, tataUFO continuously displayed a weekly 70% increase in the number of new users and sent messages. Currently, it is one of the leading social networking services in China with 400 registered schools and 80M daily messages communicated.

Brian Cheong, the CEO of TTC said, “As TTC acquired ALIVE that holds 10M users, accelerated growth can be expected of the TTC ecosystem. It is now possible for a robust large-scale economy to flourish.” Later he also added, “ALIVE will now be able to take its next jump in the global market by taking advantage of TTC’s incentivizing system.”

TTC targets to acquire a total of 100M users worldwide by the end of this year. Hence, TTC is working on additional acquisitions of other mainstream social networking platforms. A blockchain based product usually fails due to the lack of users; but, TTC has successfully tested its engine on tataUFO, and secured 22M users between 2 dApps.

Recently, they have welcomed aboard Thanh Nguyen, the CSO & CIO at VNG Corporation, the largest internet company in Vietnam. VNG is famous for its messenger app Zalo which has more than 100M users.

**If you want to get more information or have any questions, feel free to follow our official channels below: