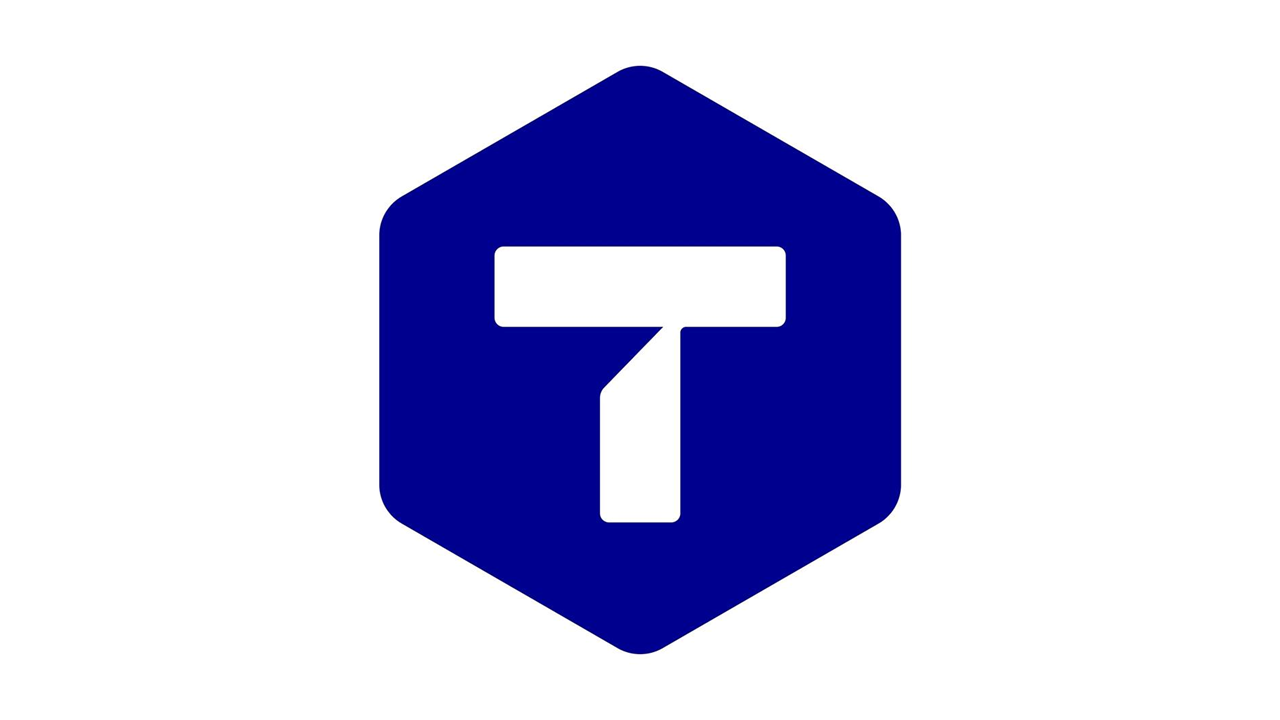 In 2016, Yahoo! announced a massive data breach which affected around 500 million user accounts. The same year, hackers attacked Uber exposing data of 20 million users. In about a year, both companies started a bug bounty program to reveal their security flaws.

Learning from other companies’ mistakes, the founders of TTC Protocol decided to ensure the protection of their users at early stages and partnered up with Hacken, the largest professional white hat hacker company and community in the blockchain, to collaborate to build a safer blockchain.

TTC Protocol is one of the largest social networking ecosystems on the blockchain, with over 23 million users. It aims to provide a brand new social experience for users all over the world by connecting different DAPPs in the ecosystem of TTC Protocol with common guidelines for every participant. Moreover, TTC is the circulating currency, incentivizing all participants in the ecosystem.

TTC Protocol is aware of risks and challenges themselves to make their environment as secure as possible. Hacken and TTC Protocol communities will work together to grow a secure and transparent blockchain ecosystem, making sure that user data is protected in a world of data leaks by centralized social media companies.

TTC Protocol and Hacken aim to have a long-term partnership on a subject of security, starting with the improvement of blockchain tool and TTC Wallet. Several days ago, specialists from Hacken started the penetration testing of TTC test-net and a bug bounty program was started on HackenProof.  TTC Protocol accepts all reports that demonstrate vulnerabilities for the blockchain security and have real-life impact. Soon, the security audit will be performed to reveal bugs and vulnerabilities in the smart contract (if any).

Moreover, TTC Protocol will showcase its philosophy and security strategy in front of world’s top hackers, security experts, and blockchain community at the HackIT forum on October 8 to 11 in Kyiv, Ukraine. TTC Protocol becomes a lanyard sponsor at the forum.

“Finding bugs is a priority for us as a cybersecurity company. The highest level of protection that we offer customers is a core principle of our business,” said Dmytro Budorin, CEO of Hacken. “Hacken team is excited to bring a new mission-critical asset to the white hat hackers community with the aim of protecting the sensitive TTC Protocol data. We’re looking forward to taking a page in their history.”

The TTC Protocol is a decentralized and token incentivized social networking protocol that aims to provide a brand new social experience for users all over the world. The TTC Protocol connects every participant in the TTC ecosystem by establishing common guidelines for different DAPPs. TTC is the circulating currency, incentivizing all participants in the ecosystem of the TTC Protocol.

Hacken is the largest professional white hacker company and community in blockchain (more than 550+ hackers registered on bug bounty platform Hackenproof). Hacken has a solid working relationship with leading companies in Blockchain such as Fenbushi and Vechain. This year the company hosts the 4th Hackit Cybersecurity conference in Ukraine, bringing leading exchanges, and world’s top hackers.