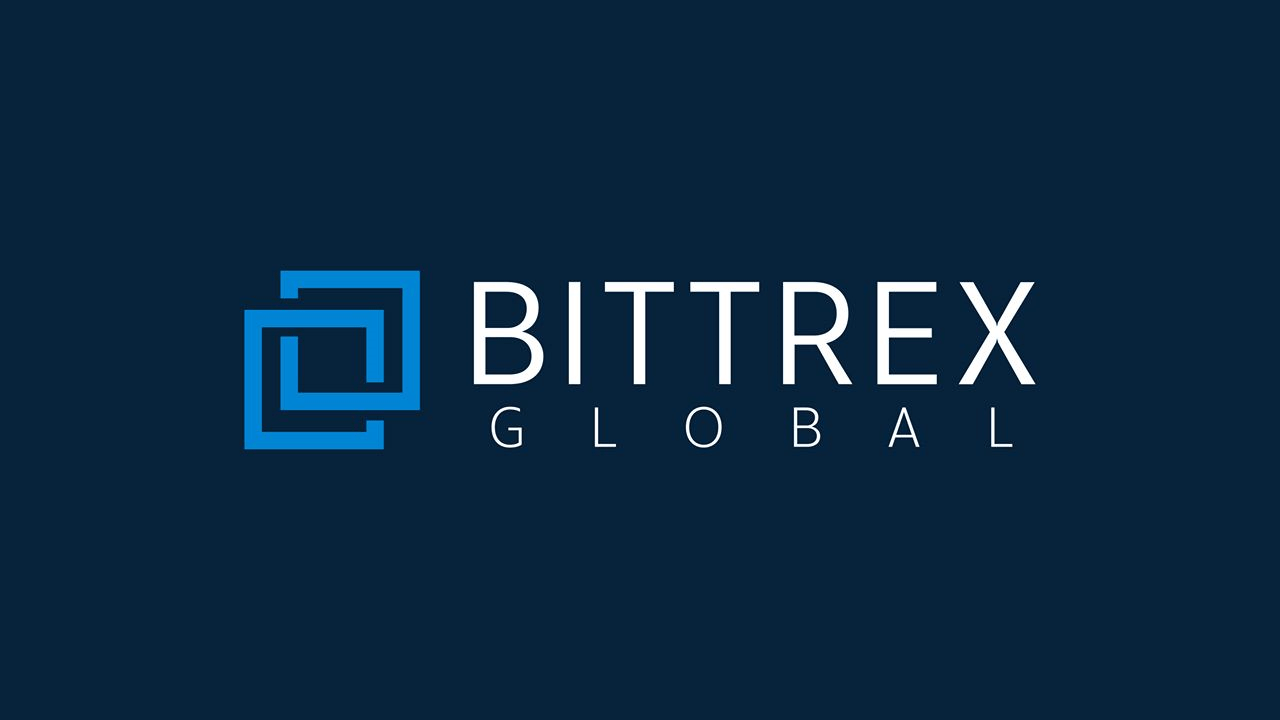 UPT listing will be available to all Bittrex Global customers on March 19, 2020

Created in 2018 to drive mainstream adoption of blockchain technology, the Universal Protocol Alliance is dedicated to delivering innovative use cases that benefit consumers, businesses and governments seeking to move digital assets seamlessly across exchanges, wallets and networks. In addition to the significant contributions each member has made to the Universal Protocol Platform, member of the alliance will integrate UPT in a variety of ways:

“I am delighted to see the Alliance tackling significant mainstream use-cases, leveraging the Ethereum Network,” said Ayako Miyaguchi, Executive Director of the Ethereum Foundation “The quality of the companies and the people involved in this project have significant expertise in a variety of disciplines and many industries will benefit from significantly from this work.”

The Universal Protocol Alliance made headlines last month by creating a mechanism for an elected California official to purchase goods and for merchants and cities to settle transactions in the Universal Dollar in real-time. The Alliance is currently sponsoring California assembly bill AB 953, which would allow the state to accept tax payments through a stablecoin such as the Universal Dollar. This solves a significant banking issue for the state and lays the groundwork for broader statewide adoption of virtual currency.

“The early days of the internet were very similar to the world of blockchain today, with many different technology platforms fragmented and incapable of communicating with one other,” said JP Thieriot, co-founder of the UP Alliance and Uphold. “We believe that the Universal Protocol Platform is a technology that has the potential to connect blockchain technologies – much like the breakthrough of the TCP and IP protocols that drove the internet towards mass adoption.”

“We are thrilled to build technology that solves real problems for customers, merchants, and elected officials to help usher in the next 100 million users of blockchain,” said Dan Schatt, co-founder of the Universal Protocol Alliance and Cred. “Not only does blockchain technology result in significant cost reduction for consumers and merchants, but it also enables highly productive tax collection, transparency, and predictability for city and state governments.”

About the Universal Protocol Alliance

A coalition of cryptocurrency companies and blockchain pioneers, the Universal Protocol Alliance seeks to accelerate the adoption of blockchain as a mainstream financial technology by making digital assets more accessible, secure and convenient to own. The Alliance Members consist of Bittrex, Cred, Uphold, Blockchain at Berkeley, and CertiK.