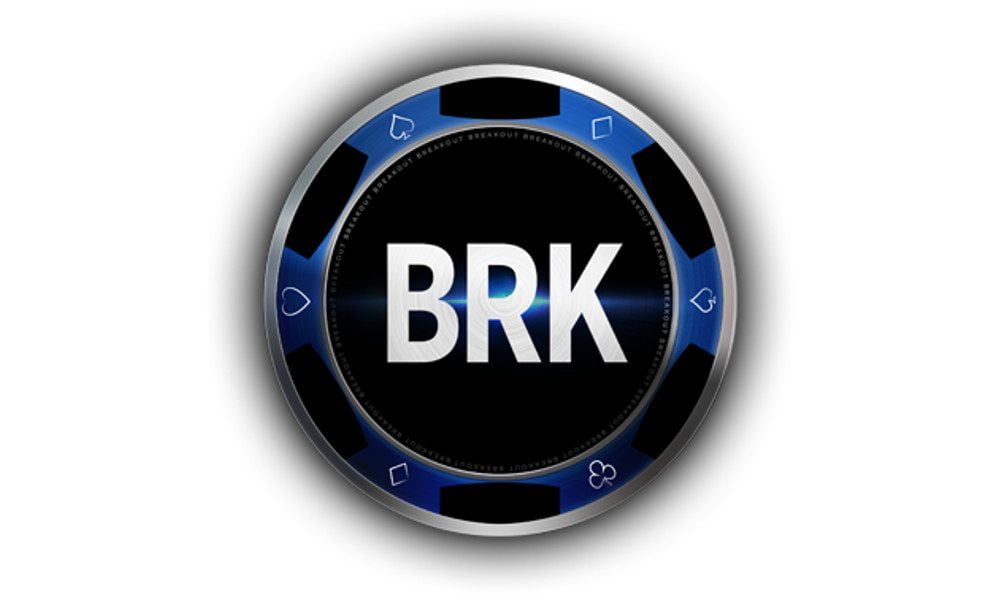 July 6, 2016 Los Angeles, CA – Breakout Coin (www.breakoutcoin.com) today announced it has raised over 700 BTC (close to $500,000 USD) to date in its public crowdsale. The Breakout Coin (BRK) crowdsale, which began June 13 and runs until July 7 at 7:00 pm PDT, offered a 25 percent bonus for buyers in its first hour, followed by a 15 percent bonus for the entire first week, helping to skyrocket early coin sales.

“We’re delighted by the community’s response acknowledging the bright future for a secure blockchain token for online gaming,”

“We’re eager to continue building momentum throughout the duration of the crowdsale.”

The Breakout Coin sale is hosted by the Bittrex exchange (https://bittrex.com/crowdfund/brk), one of the largest and most reputable cryptocurrency exchanges in the world. A total of more than 6.6 million Breakout Coins were initially offered, which along with a prior sale and tokens for incentivizing players and gaming sites, will bring the total number of BRK in existence to 19,500,000, according to Kim.

Breakout Coin is part of the Breakout Chain blockchain for gaming, created by a diverse team consisting of gaming and cryptocurrency experts, including lead developer James Stroud, PhD., a co-founder of CryptoCertify, the first cryptocurrency auditing and certification company; Paul Kim, with 25 years of experience in IT, computer science, and gaming; Randy Kim, a professional poker player with 20 years’ experience in Los Angeles casino management, and Gian Perroni, an iGaming executive with more than 18 years of online gaming experience.

Breakout Gaming has already launched their free play poker site at https://breakoutpoker.net, offering players from around the world the opportunity to play for free and win BRK, and are set to launch their new eSports site on July 15th. Breakout is also introducing a full digital game store, featuring thousands of the most popular titles from top publishers, in early August.

Breakout Coin is one of three cryptocurrencies that can be used in the Breakout Chain. The others are Breakout Stake (BRX), which BRK holders receive based on the size of the crowdsale and which earn staking interest. Miners who are responsible for the processing of BRK transactions also earn another type of token called SisterCoin (SIS). For more information on the crowdsale, please visit www.breakoutcoin.com/coinsale.

“Permissive smart contracts are very similar to legal contracts in that both specify what people can and can’t do in a fiducial relationship,”

“The inability for legal contracts to execute transactions has never hampered their usefulness because execution is left to the parties of the contract. The same will be true for permissive smart contracts.”

Breakout Coin (BRK), Breakout Stake (BRX) and Sister Coin (SIS) are tokens that work together to power Breakout Chain, the industry’s first multicurrency blockchain for gaming industry payments and rewards. Breakout Coin is created and maintained by Breakout Services, Limitada, a Costa Rican LLC, and it operates independently of the regulated poker and casino gaming sites operating by Breakout Gaming, which accepts the tokens for gaming.

For more information on the crowdsale, please visit: www.breakoutcoin.com/coinsale

Breakout Coin is the source of this content. Virtual currency is not legal tender, is not backed by the government, and accounts and value balances are not subject to FDIC and other consumer protections. This press release is for informational purposes only.