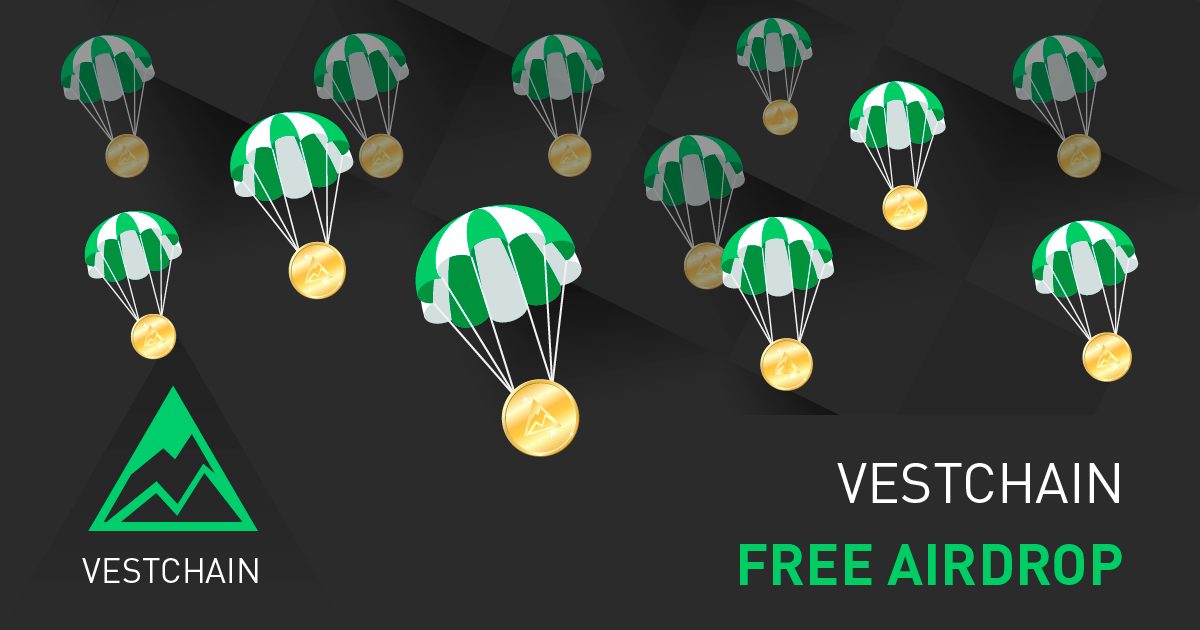 Nowadays there are many challenges inherent to the existing blockchains. Among them the following main problems may be distinguished:

We are glad to present you the VestChain Project, the representatives of which claim they can contribute to solving the problems stated above.

VestChain is a tree-like blockchain ecosystem, made of branches and multi-dimensional blockchains, the aim of which is to connect all the blockchain nets and to transform Internet services into blockchain format.

VestChain awards users with a higher reputation with low or even zero commissions.  Reputation is estimated on the base of time and useful actions, made in the net; the higher the reputation, the lower the commission.

As the representatives of the team say, at present VestChain is focused on two spheres, in which they have a sufficient experience – modern technologies and remittances.

The primary means of the VestChain economy is the VEST Token which makes the base for calculations within the operation of the entire system.

The VEST Token is issued by the Ethereum platform and meets the ERC-20 standard. Its compatibility with the standard guarantees that token integration with the exchanges and other services will not be more complicated than those of any other token issued on the base of Ethereum.

In conclusion, the VestChain representatives state that after the launch the emphasis will be placed on permanent improvement of quality and efficiency of the system as a whole; moreover, organizers claim that transaction cost will be reduced.

1 July 2018, VestChain starts the AirDrop. To get the VestChain Tokens you need to register on the site vestchain.io.