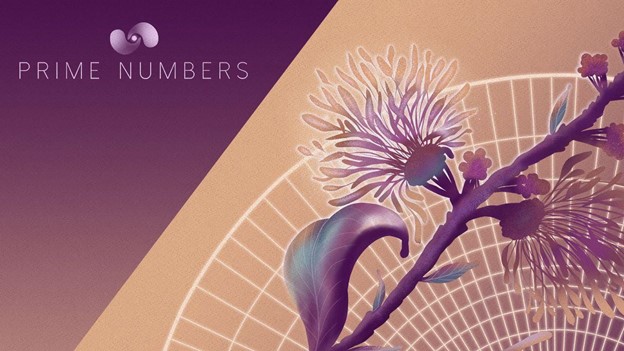 Prime Numbers is a DAO that generates scholarships for students and rewards the community through NFTs.

Holistically, the Prime Numbers ecosystem is a DAO that sells NFTs inorder to provide scholarships to students. However, the big picture goes beyond NFTs as new concepts such as GameFi with NFTs are to be introduced.

NFTs in Prime Numbers are generative and this implies that each NFT is produced with specific inputs. PRNT is the core token of the Prime Numbers ecosystem; however, PRNT tokens are useful in staking, in-game assets and DAO governance.

Prime Numbers has a revolutionary staking system in which you stake inside your NFTs to earn rewards.

There are 4111 NFTs in Prime Numbers consisting of 4096 generative and 15 handmade.

Owing to the astronomical rise in the cost of pursuing educational dreams especially by destitute students and the inefficiency in the distribution of educational resources to students, Prime Numbers is poised at addressing this challenge and filling this gap by working with collaborators such as Project Galaxy via the NFT platform in achieving the goal of helping students actualize their academic dreams and aspirations all within the XDC Network.

In addition, students who are disadvantaged or ineligible in obtaining scholarships can seek student loans by providing viable NFTs as collateral, to be financed by investors. This will prove mutually beneficial in the long term as students with a significant net worth in NFTs will be able to study without selling their NFTs.

HOW TO CLAIM NFT AND USE PRIME NUMBERS’ TOKEN “PRNT”

Following the presale, participants holding the tokens at least till the time of minting will receive an exclusive OG NFT.

On the other hand, to claim the OG NFT, participants must hold 100% of the PRNT token obtained during the presale before minting the regular NFTs commences and this is usually up to a week.

Holders must stake the PRNT token obtained from the presale into the OG NFT as a part of the claiming process. With this, the PRNT can be recovered any time by destroying the NFT.

In a bid to ensure transparency and fairness, 30% of the initial NFT proceeds from Prime Numbers will go to the student fund while 30% will go to a development fund and then 35 % and 5% will be rewarded to PRNT holders and the team respectively and will be shared in this form. (PRNT holders will receive 2.5% from the 5% allocated while the remaining 2.5% of the proceeds will go to Prime Numbers’ DAO which will then send 1% to the student fund).

PRNT holders are at liberty to increase their reward by leveling their NFTs.

In the near future, Prime Numbers hopes to have a viable ecosystem and a large community which supports ideation.

Also, DAO is intended to be well established as a base is in plan to host the autonomous project based on the community.

Prime Numbers NFTs are generative, which means that each NFT is produced with specific inputs. In addition, PRNT is the core token of the Prime Numbers ecosystem.