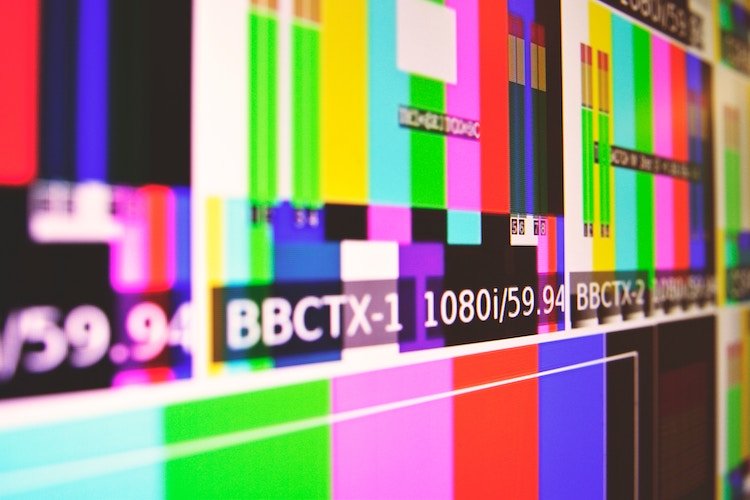 By applying its unique video virtualisation technology, Linius successfully used smart contracts to control and transact video as a digital asset within blockchain – for the first time. Linius CEO, Chris Richardson, said the breakthrough had the ability to solve video piracy as we know it today.

“With virtual video embedded within each block of the blockchain, smart contracts can be used to control the transactions associated with video files,” said Richardson. “For the first time, content owners – such as movie studios – can have complete control and visibility over video distribution and access. Video assets and viewers can be validated prior to playing the video, eliminating improper play out of the video.”

“This is particularly exciting, because it demonstrates that the protective power of blockchain can be applied directly to video – just as it is to cryptocurrency today – to effectively address the world’s multi-billion-dollar piracy problem.”

According to Digital TV Research’s latest Online TV Piracy Forecasts report, worldwide revenues lost to online television and movie piracy will reach US$52 billion by 2022 – almost twice that incurred in 2016.

“Linius feels this is the natural evolution of its anti-piracy strategy, and will use blockchain to protect, distribute as well as monetise the video itself,” said Richardson. “It’s now possible for all video stakeholders to have an auditable trail of how many times a video is played, and be instantly compensated at the time of play, based on digital contracts.”

“With the ability for content owners and studios to distribute and monetise content with guaranteed tracking and royalty payments, including enabling paid consumer-to-consumer content sharing, the Linius Video Blockchain is set to transform the entire world of video production and distribution.”

The details of the successful test are as follows:

The successful prototype test follows Linius’ December 2017 announcement of its intentions to deliver the world’s first video blockchain, coinciding with the publication of its video blockchain strategy.

The Linius Video Blockchain prototype will be launched within the first quarter of calendar year 2019, on Linius Video Services (LVS) – the company’s software-as-a-service platform: http://lvs.linius.com

“With traditional video, a blockchain would be impossibly big,” said Richardson. “And, the Internet standard video format MP4 does not work in blockchain. Virtual videos, however, are ideally suited to digital assets, which can be recorded, transferred and managed by a blockchain.”

Amazon, Microsoft and IBM are investing billions in virtualising ‘video services’ (technologies) and Artificial Intelligence in the cloud[i]. It is arguably the biggest battle on the internet, given that video accounts for nearly 80 percent of internet traffic.[ii]

Only Linius can expose the data that makes up the video file, making cumbersome video as flexible as all other forms of data. Accessing the data within the video file is the missing link for video cloud service providers, creating unparalleled value across the internet video industry.

Linius’ VVE-powered Video Hyper-Personalisation and Search Solution enables anyone to instantly search the data within video, from across an infinite number of sources, and automatically assemble the results in a single stream on-the-fly. No human hands required.

Sign-up for regular news and updates on Linius Technologies: https://www.linius.com/investor_updates/

[i] RS Components, The Race for AI: https://uk.rs-online.com/web/generalDisplay.html?id=i/race-for-ai