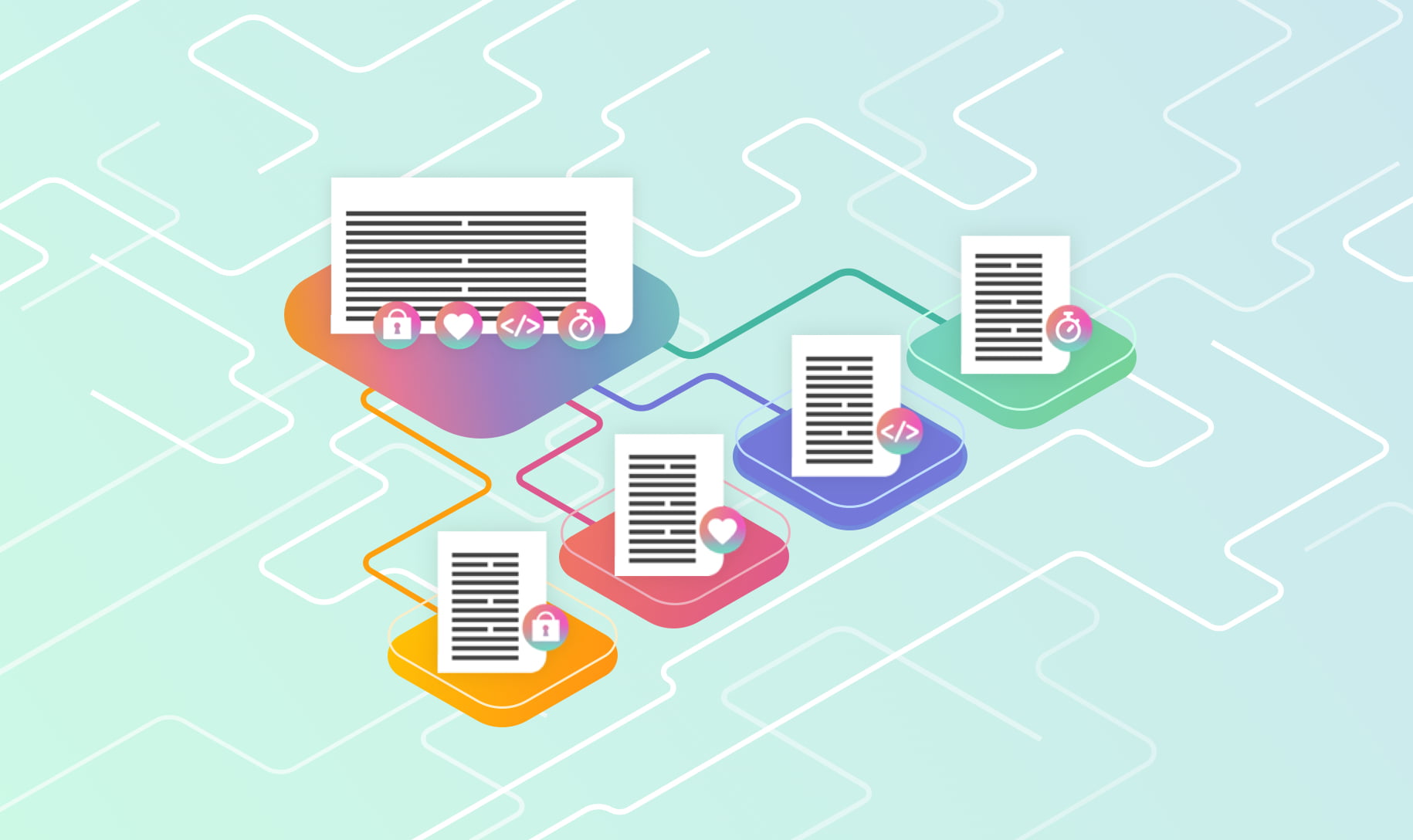 Vitalik Calls for Trustless Bridges between ETH and other Crypto

In a recent tweet, Ethereum creator Vitalik Buterin calls for putting resources towards a decentralized exchange system between Ethereum and Bitcoin and between Ethereum and other blockchains[1]. “It’s embarrassing that we still can’t easily move between the two largest crypto ecosystems trustlessly”. Solutions are on their way, as the hundreds of replies indicate. One of several under the radar projects that is on the verge of breakthrough in fixin underlying problems is hybrix. Their token, which will live on a second-layer protocol, sees the light of day next month in May and is expected to bridge the blockchain’s gaps differently.

Bridging blockchain’s gaps is a topic that’s been written about extensively.[2] Last year, Andreas Antonopoulos “articulated why ‘winner takes all’ is out and inter-blockchain communication is in, at the Blockstack Summit in San Francisco.” [3] With projects offering atomic swaps and decentralized exchanges, some bridges have already been built. 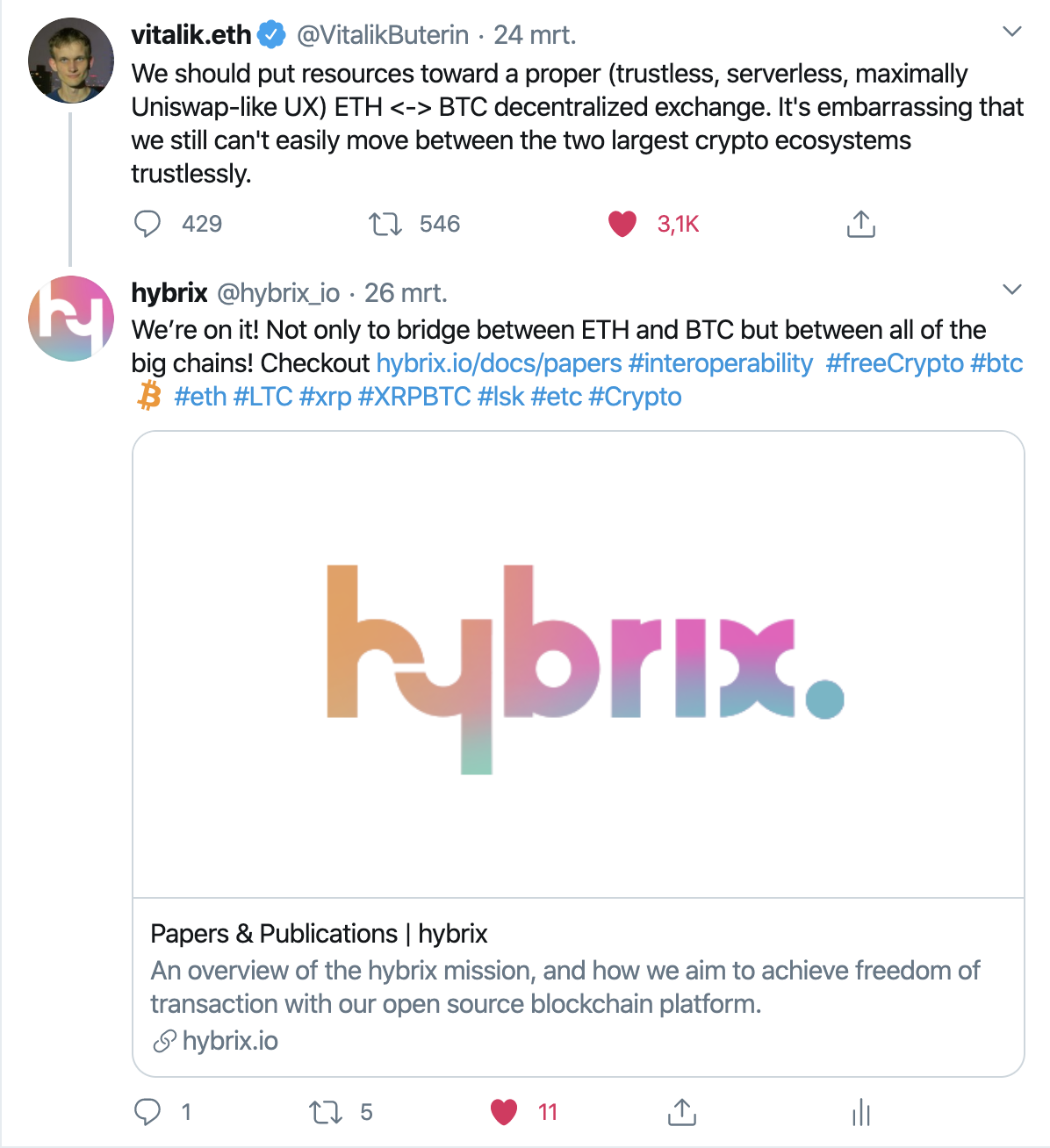 An issue, however, with this way of working is that in some situations the bridge has to be built from both ways. If the blockchain supports smart contracts, like Ethereum, atomic swaps are already supported[4]. If there are no atomic swaps (like with Bitcoin), then compatibility needs to be built from the other chain’s side.

In other words, compatibility is built, one project after the other, but there is no singular common compatibility platform yet; no bridge yet to integrate them all. A new solution may be on its way next month and it’s not what many people expect.

Hybrix has announced the release of multi ledger tokens on a second-layer protocol[5]. Multi ledger tokens are tokens that exist on multiple chains at the same time and are argued to be an important innovation for the core functionality of blockchain and distributed ledger protocols. A major advantage over atomic swaps is that the compatibility does not have to be built in; it works on all compatible ledgers.

These multi ledger tokens are a new phenomenon in the scene. Origins can be traced back to Colored Coins. Colored Coins have been a novelty in the Bitcoin scene as they popped up in about 2015[6]. These are a collection of coins that use the metadata of Bitcoin transactions to host instructions for their own currency. The new multi-ledger tokens are tokens that use metadata of multiple blockchains to record transactions of their own currency. The consensus mechanisms of the ‘hijacked’ blockchains validate the transactions of the multi ledger token, which eliminates the need for a new chain.

Hybrix has a history of promoting collaboration between chains. Founder Joachim de Koning explains: ”We see hybrix as a way to connect what’s happening on the isolated networks of existing DLTs and improve decentralization, without giving in on security or usability.”

According to Forrester Research’s 2020 Predictions[7], enterprises utilizing blockchain should switch their focus toward integrating distributed ledger technologies (DLTs) with legacy data systems and ensure they can communicate with other external blockchains. This advice is part of a set of predictions which highlight several upcoming challenges for the nascent electronic ledger technology. The multi ledger tokens are an excellent chance for companies to venture into the realm of interoperability.

hybrix is a multi blockchain platform. Use the strengths of every individual blockchain. Creating Freedom of Transaction by letting value flow freely across all different ledgers with the first cross-ledger token.