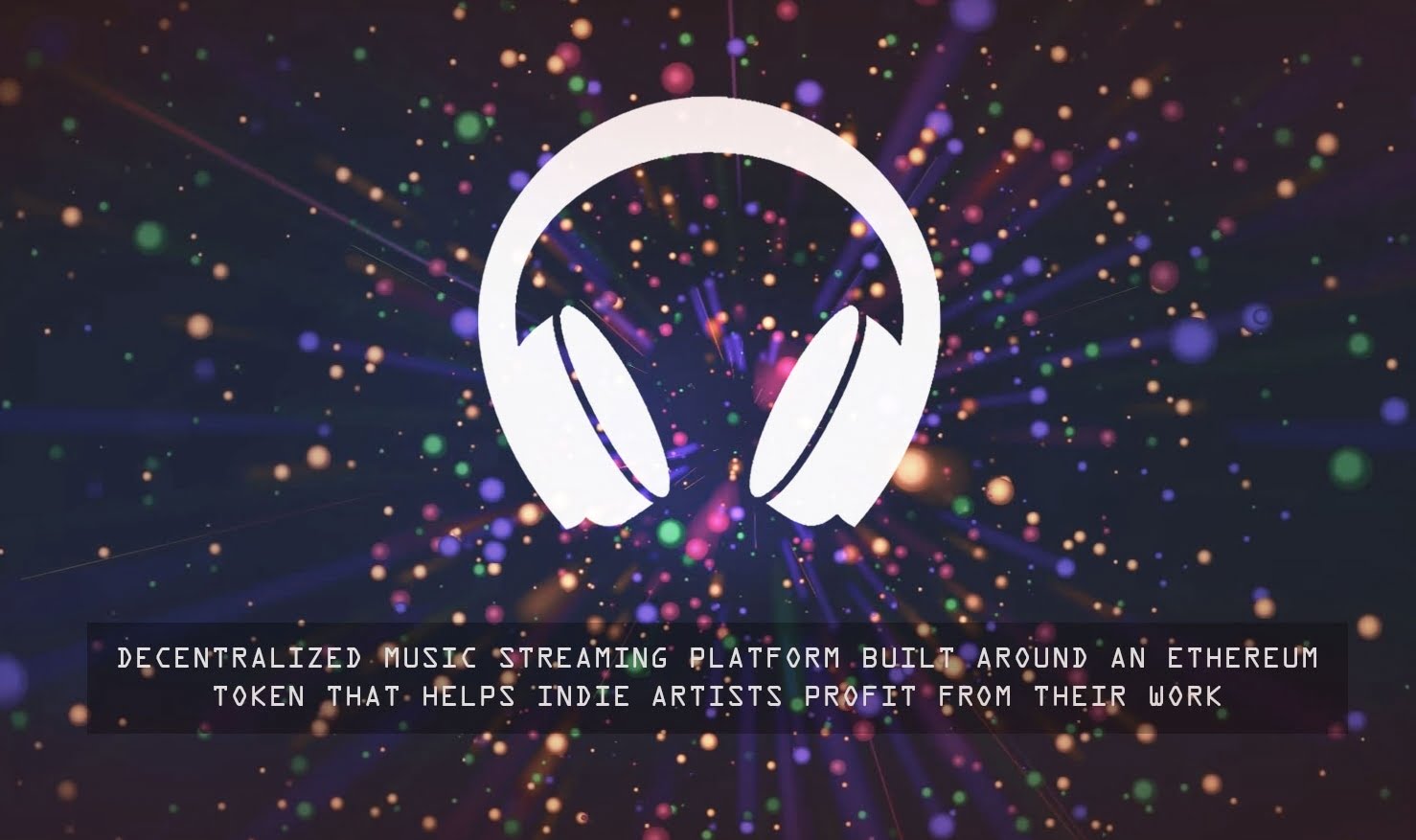 VOISE ICO Is Worth Keeping An Eye On

Decentralized technology can achieve many great things in the future. VOISE Is looking at  a way to reward independent artists’ creations in a decentralized manner. Under the current traditional monetization methods, indie artists are left with a small portion of the earnings. Cutting out the middleman will greatly benefit content creators all over the world.

A total of 92 million tokens will be created. As one would expect, the VOISE ICO will use an Ethereum smart contract, to ensure everything is done in a transparent manner. Investing in this ICO can only be done through sending Ether to the correct address. All VSM tokens will be issued to the Ethereum wallet sending the initial transaction. It is advised not to use exchange wallets to participate in this ICO, as they are unable to recognize the VSM token ownership.

The platform itself will be developed in Q3 and Q4 of 2017, and be made available for all major operating systems. The team also has a deal in place with the media and various artists to promote their project over the coming months and years.VOISE is by far one of the most exciting projects to be built on top of the Ethereum blockchain in the coming months. With a strong focus on independent artists, the team is addressing an issue that can easily be solved by using modern technology.