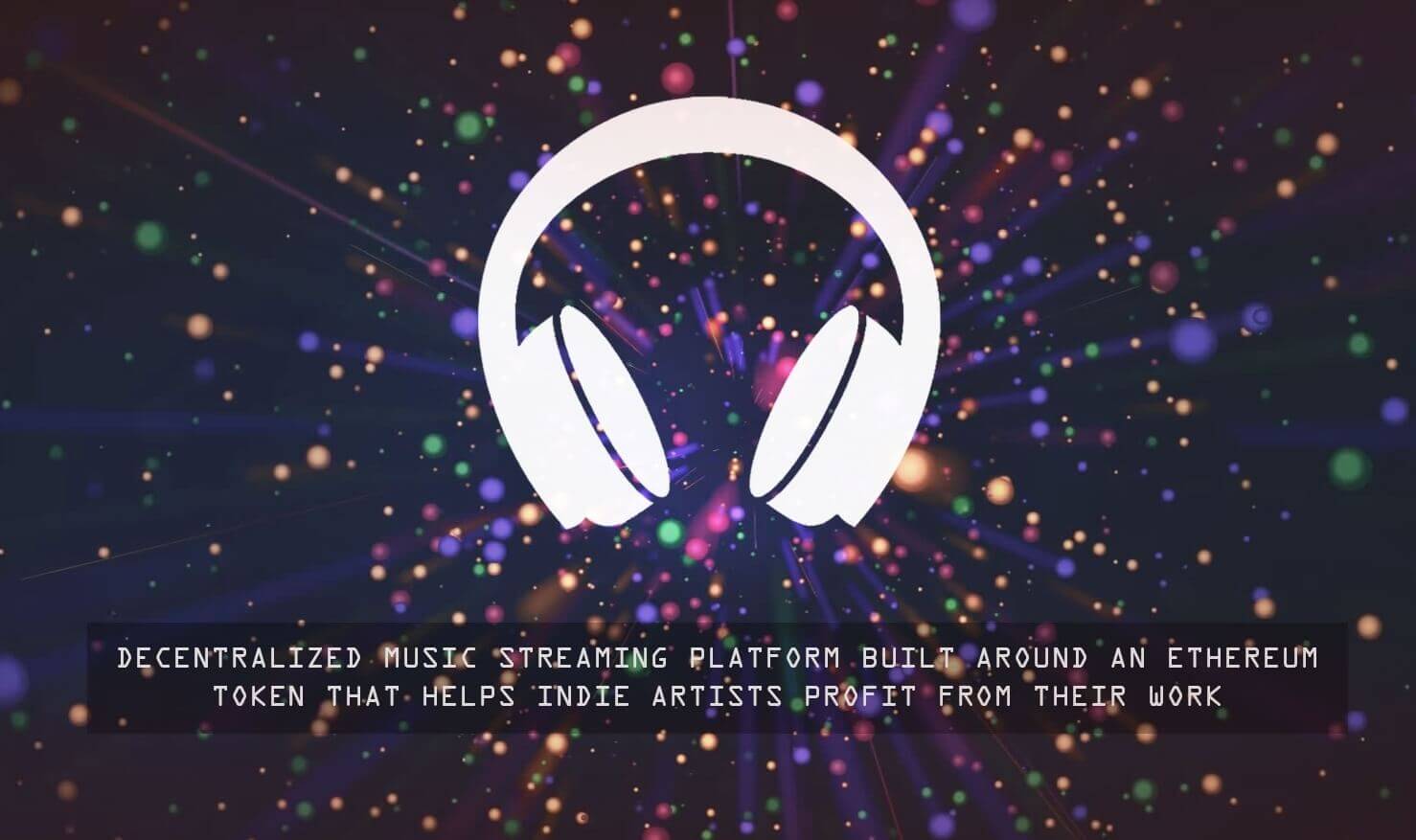 VOISE, a decentralized music platform that aims to monetize independent artists by giving them 100% of the revenue, has updated its roadmap and whitepaper. The team behind VOISE has decided to update the roadmap in a bid to make it more detailed by putting up concrete points and dates. It has also assured the community to  try and deliver everything promised on time.

The whitepaper now includes a more in-depth discussion of the technical aspects of the platform and its sections. The updated Whitepaper can be accessed here.

VOISE is a decentralized music streaming platform built around an Ethereum token that helps indie artists profit from their work. The platform aims to revolutionize the music industry, and is steadily working in the said direction following the crowdsale that was undertaken in the third quarter of this year.

Following the crowdsale, VOISE has bought the voise.com domain and redesigned the website with a team of professionals. The website will be published soon. Further, the platform has contacted bittrex exchange and expects to receive a reply soon.

VOISE plans to set up an email newsletter in order to keep the community updated. Also, the web platform client will get alpha released as the platform considers them the most important. It enables different platforms to browse the site without a dedicated client.

The plans for Q4 of 2017 have also been released. VOISE plans to release the first code commit including all the backend code through their public github in Q4. Fixing of any bugs that may come up, will be prioritized.

The VOISE team will start working on secondary platform features and keep updating it. The promotions under the first marketing plan will also be launched for the benefit of both the artists and the users.

Other plans include contacting important online wallets to include the VSM token by default, continuing developing the platform itself and starting working on the dedicated clients, and releasing the DAO Radio and important features.

Interested readers can go through the roadmap for more details.

Finally, VOISE plans to hire people for moderation, support and antipiracy control in the first quarter of 2018. There are also plans for partnering up with some other blockchain project for mutual exposure, and a second round of advertising will take place especially focused on the users and artists inexperienced with cryptocurrency.

The platform will also implement fiat currency payments to the platform, and will start organizing public events in order to get people to know VOISE in real life.