Votem to Be a Founding Member in Dept. Of Homeland Security Council on Elections 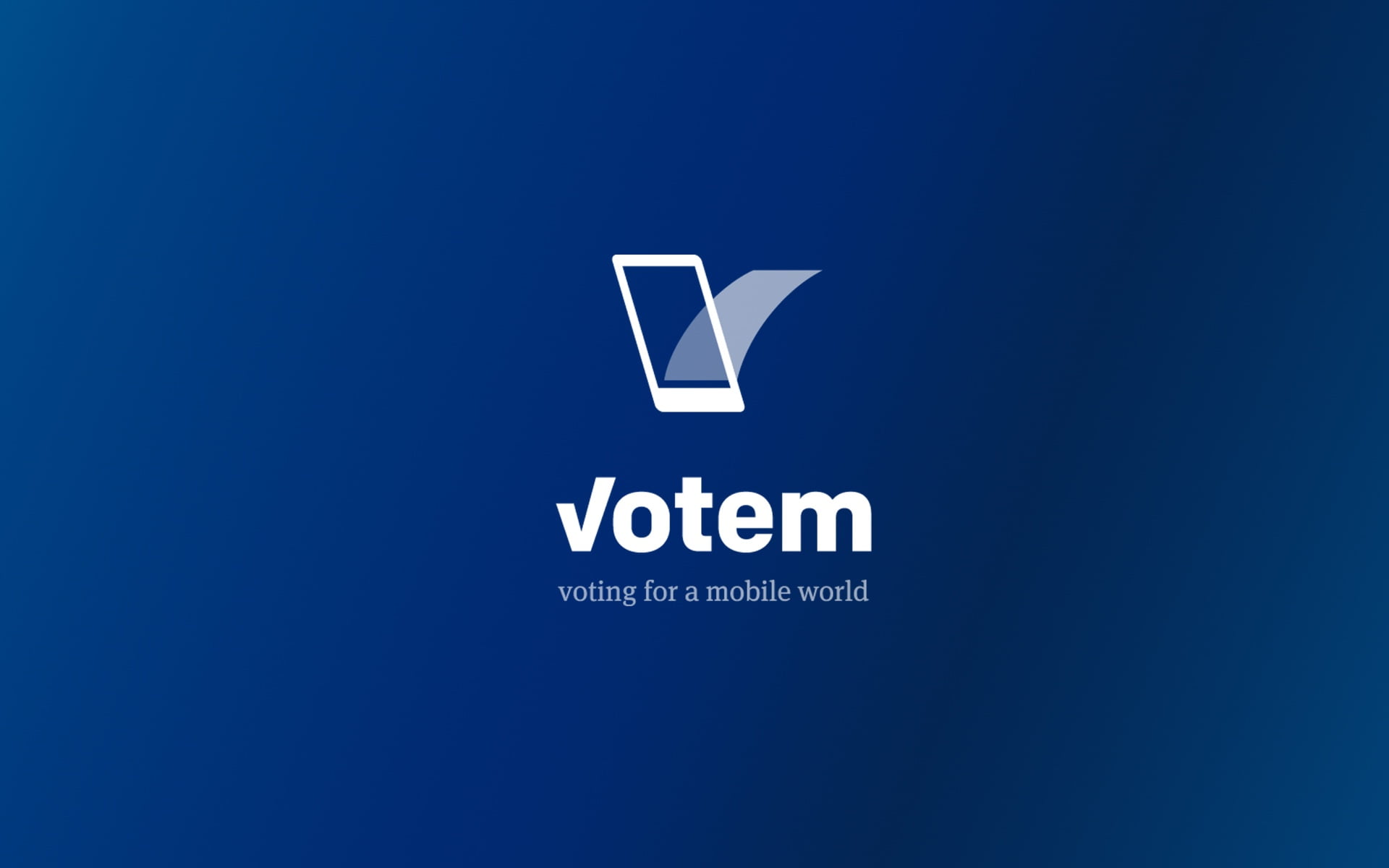 March 15, 2018. Cleveland, OH – Votem is proud to announce its participation in the Department of Homeland Security’s Sector Coordinating Council (SCC) for the Election Infrastructure Subsector. The Council, which is a cooperative effort between the DHS, the Election Assistance Commission (EAC), The National Association of Secretaries of State (NASS), The National Association of State Election Directors (NASED), and state and local election officials, will facilitate joint engagement between public and private entities to coordinate efforts to make voting the United States’ voting infrastructure as secure as possible.

The SCC will also be comprised of private sector companies, including Votem, that have an interest in making American elections more secure and threat-resistant.  Votem is joined in the council by 23 other companies, ranging from elections providers to major publications, that have a stake in the success and betterment of domestic elections.

Votem’s membership on the SCC will offer the company the unique opportunity to weigh in on the most prescient security issues facing the U.S.’s election infrastructure, including questions of how to prevent meddling in the upcoming 2018 Midterms.

Votem is a blockchain mobile voting platform enabling citizens around the world to easily vote online with a level of verifiability, accessibility, security and transparency that does not currently exist. Founded in 2014 by CEO, Pete Martin, Votem’s mission is to change the way people vote and believes that mobile voting will lead to positive change in the world by providing voters with complete transparency, thus shaping the future of democracy. Having conducted nine elections for both private and public clients, Votem has received praise and accolades from various institutions including the Cleveland Technology Awards and OHTech Best of Tech Awards.

The mobile voting platform is in its public pre-sale of Simple Agreement for Future Tokens (SAFT) for its VAST tokens that is currently only open to accredited investors. The public pre-sale is scheduled to close on March 29th,2018.   For Votem Press Inquiries, contact: Aleck Silva-Pinto, asilvapinto@votem.com | (216) 930-4300 x 1016