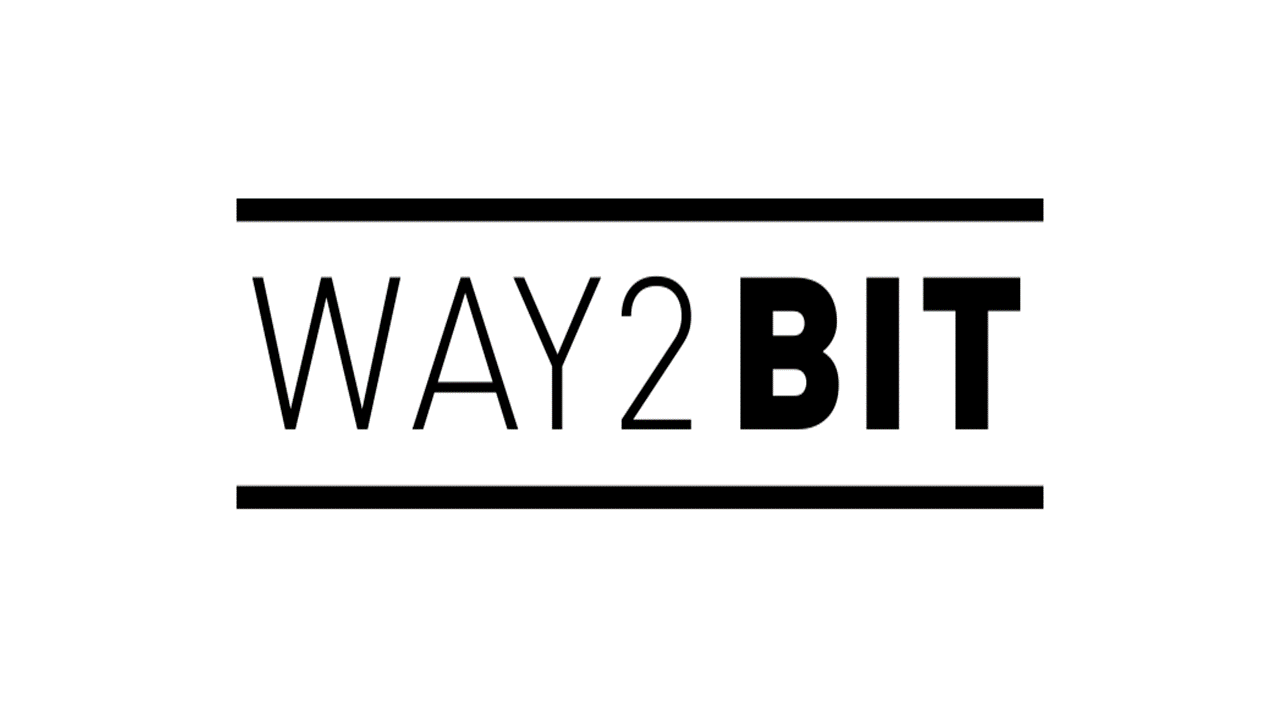 The investment by Dunamu & Partners was made after careful evaluation of BORA’s technological capabilities and ecosystem construction and consisted of the acquisition of new shares of WAY2BIT Korea.

WAY2BIT representative Song Gyehan explained, “Recently, we have concluded a business agreement with various specialist companies including game developer companies such as ENP GAMES, UNIT5, and SuperTree, educational companies such as RS-EDUCONSULTING, and real estate companies such as Modutown.net Co. Ltd. for a blockchain ecosystem. This investment is the result of recognition in the growth potential of the BORA digital content platform.”

WAY2BIT is the developer behind blockchain-based digital content platform BORA. The team consists of individuals who specialize in platform and service development, infrastructure construction and operation, and game production. The team recently released testnet “BORA Lagoon” in October and is speeding up development in anticipation for the official launch of the digital content platform “BORA Island” in Q2 2019.