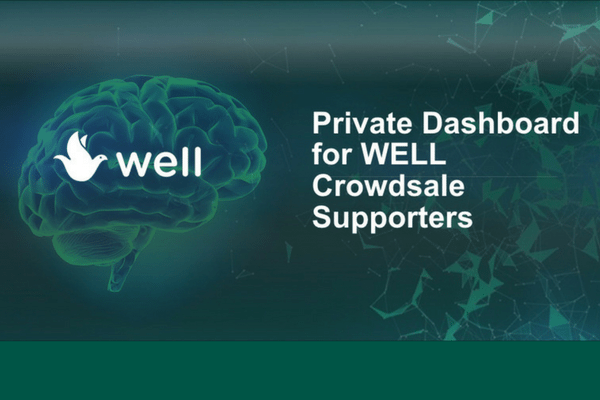 February 17th, 2018 – Los Angeles, California:  WELL has announced the launch of its personal dashboard for crowdsale supporters, which will serve to improve the crowdsale process and ensure compliance. 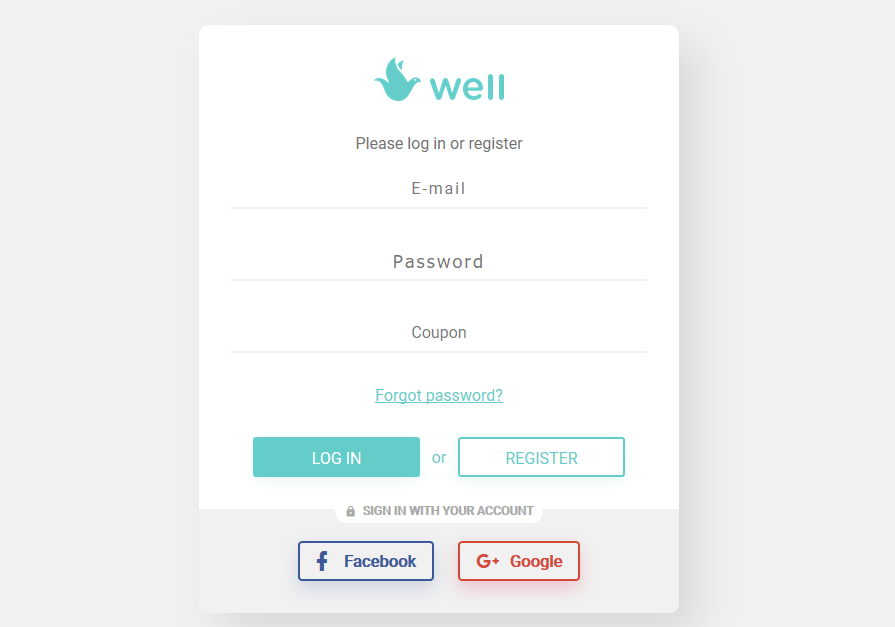 WELL’s personal dashboard has been launched on February 15th, in advance of its new crowdsale dates. The Whitelist pre-sale was originally scheduled to end on February 24th, with the public sale (ICO) beginning on February 25th and ending May 15th. The personal dashboard allows WELL to transition from Whitelist to public pre-sale, which will now run until April 15th. The Public Sale will run from April 16th to May 15th (no change will be made to the end date). This change has been made in order to accommodate overwhelming demand from supporters and to add more functionality to the WELL platform, and should come as good news to those who have been asking for an extension on pre-sale bonus rates and purchasing times. WELL is also expanding its focus to include diversified healthcare supporters, as well as offering its token sale to the traditional crypto-community and ICO supporters.

With this in mind, WELL has also developed a new bonus schedule, allowing more time for contributors to receive the maximum bonus of 40%. That 40% bonus will now be available until March 15th, with a 30% bonus given from March 16th to April 15th. When the crowdsale begins on April 16th, there will be a one-day bonus of 25%, which will decrease each week, ending with a 0% bonus during the last week of the Crowdsale.

WELL co-founder Alex Prokhorov emphasized, “Contributors who already participated in our pre-sale during the first week of February, receiving a 30% bonus, will now get an additional 10%.”

“We wanted to make sure we could give as many people as possible the chance to participate and receive the whitelist bonuses we are offering. We’ve been meeting with people interested in the cryptocurrency and healthcare space at recent conferences on our roadshow and have found that the response to our message has been overwhelmingly positive,” said WELL CEO and founder, Ildar Fazulyanov, who along with Prokhorov has been traveling through Asia this month speaking at various conferences and meeting with local clinics.

WELL is creating a global blockchain platform for high-quality healthcare, which will eliminate country borders and connect healthcare specialists and patients worldwide. The WELL token will enable an on-demand system that solves the current problems of cross-border payments, data accessibility, and payment risk, allowing areas with the highest quality of healthcare to serve the entire world. You can visit the WELL website to learn more. If you are interested in participating in the WELL pre-sale, please contact us at crowdsale@joinwell.io or join Official Telegram Channel https://t.me/joinwell.