SimbaX.io is building a community-focused decentralized transaction network. SimbaX, is built on the binance smart chain (BSC) and will be launched on PancakeSwap, with a maximum supply capped at 1 Quadrillion tokens, 90% of which will be burned at launch of the token, on the 25th of May at 12:00pm UTC time, bringing the total to just 100 Trillion token supply. SimbaX is referred to a real dog, that resembles the lion cub Simba, he has been chosen to be the title of this project, and is featured in the logo as a royal Pomeranian astronaut, who is launching on a mission that will be decided by the growing community.

Emotionally, SIMBAx is a cute, fun, and exciting token that appeals to the millennials, because it will be bringing some more fun and lightheartedness into the community, while allowing the community to engage in the decisions of where Simba will go.

Tokenomically, SimbaX will is promising a staggering hike in token value as 90% of the tokens will be burned at the launch, the liquidity pool is locked for 2 years, as the project will develop an ecosystem where wallets, exhange, nft and farming platforms will be installed along the road.

The token will be launched with a corporate social responsibility goal, where they will be donating a percentage of their total token transaction fees to charities of community choice. 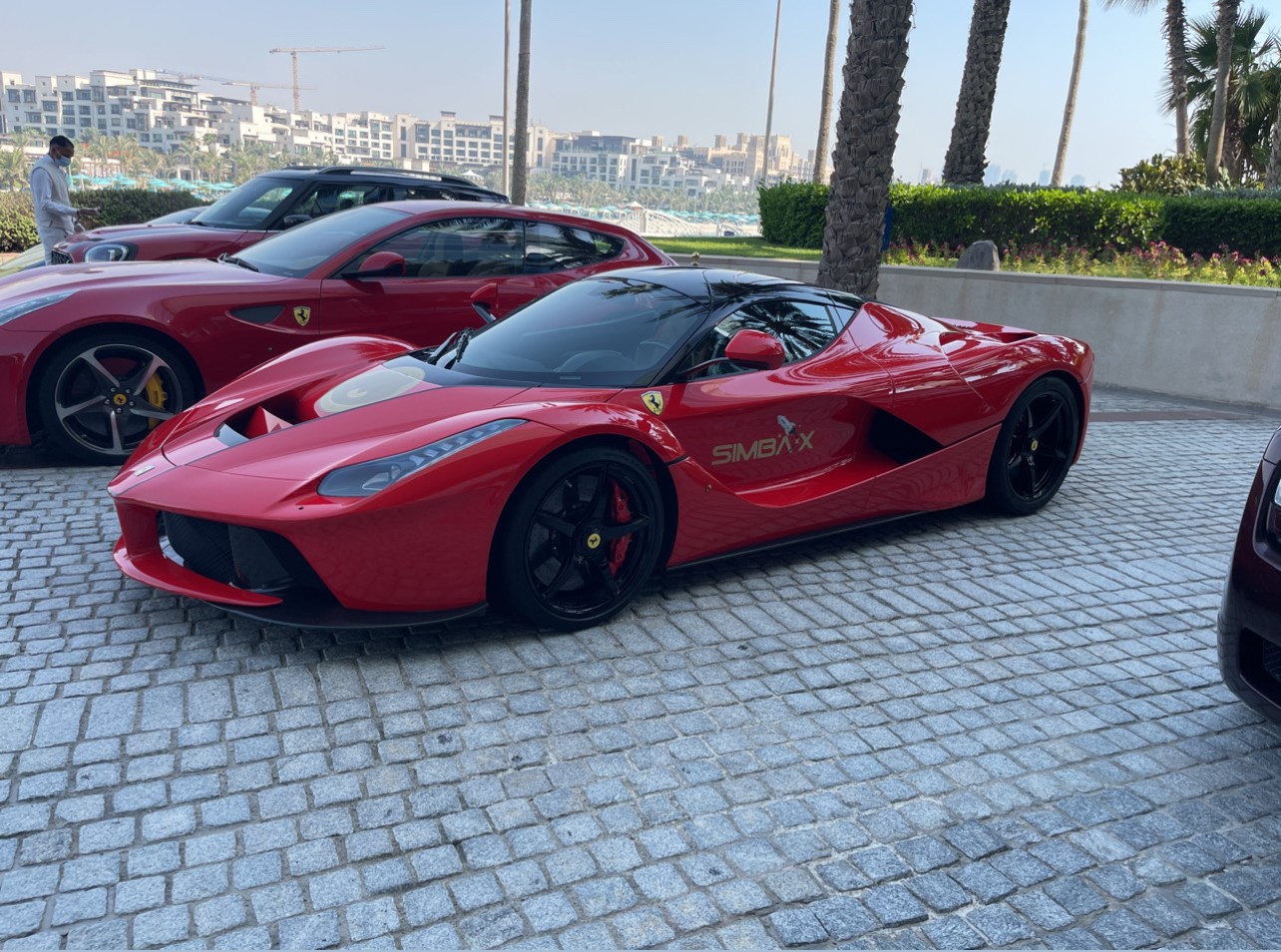 SimbaX is a 100% organic meme token that will be driven by the community and the token holders, there is no team nor dev token allocations as the owners will be the entire community of Simba. Everyone who builds the community can gain from SimbaX.