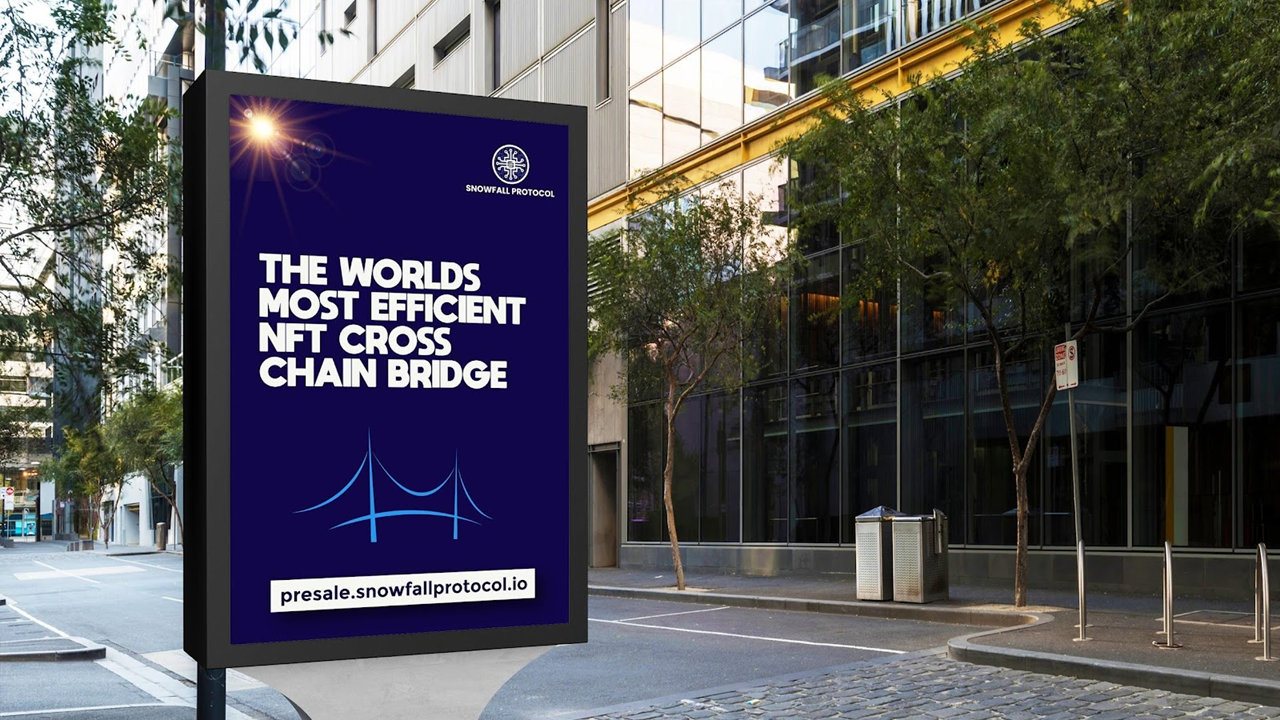 What’s got Experts so excited about Snowfall Protocol and why they’re picking it over Synthetix and XDC Network!

To various people, cryptocurrency signifies different things. While people might argue all day about whether tokens are best understood as wealth vaults or mechanisms of trade, one thing is sure: digital assets are, well, assets.

Consequently, we’ve picked three currencies with a high turnover rate to help new and prospective investors make the most of the cryptocurrency market. This article is essential for investors who want to use the right platforms.

One of the most cost-effective and profitable lending systems is Snowfall Protocol (SNW), built on the decentralized finance (Defi) protocol on the Multichain, which undoubtedly epitomizes excellence. The goal of Snowfall Protocol‘s (SNW) effort to reduce technological obstacles to participation is to give consumers the resources and performance level needed to participate in and profit from their preferred blockchain projects. With regard to transaction processing times and costs, Snowfall Protocol’s (SNW) approach offers the best value at the moment. When Snowfall Protocol’s (SNW) performance and industry-standard security are combined, customers get a lot for their money. Snowfall Protocol (SNW) enables various exchanges and promotes the transfer of ERC20 tokens like stablecoins and Ethereum (ETH) via De-Fi. Its custodial bridge also helps users with the asset transfer procedure for NFTs that employ ERC721s and ERC1155s.

Delegated proof-of-stake (XDPoS), a hybrid blockchain technology, is used by the XDC Network (XCD) as its consensus algorithm. The XDC Network (XCD) can offer hybrid relay bridges, spontaneous block finality, and co-operability to blockchain users thanks to the XDPoS protocol. It has a hybrid architecture that is user-friendly for developers.

The XDC Network (XCD) is an expert in global finance and trade, and it produces a safe, permissioned, and scalable commercial-grade architecture. The hybrid architecture of XDC Network (XCD) fills gaps in international commerce and finance, and this helps the banking sector by enabling swift and immediate settlement using smart contracts.

In this unpredictable cryptocurrency market, where prices often change, compounding earnings has become simpler. Market volatility is one of the main variables affecting the effectiveness of compounding gains for crypto assets. Snowfall Protocol (SNW) is one of our favorites.

Snowfall Protocol (SNW) is a great place to start if you want to learn more about cryptocurrencies or seek a career in blockchain. Estimates from the graph indicate that prices will increase sharply during the following days. Since your revenues with Snowfall Protocol (SNW) are expected to increase by 1000%, there is no question that this project should be considered.

For more information about the Snowfall Protocol’s (SNW) Pre-Sale, visit: