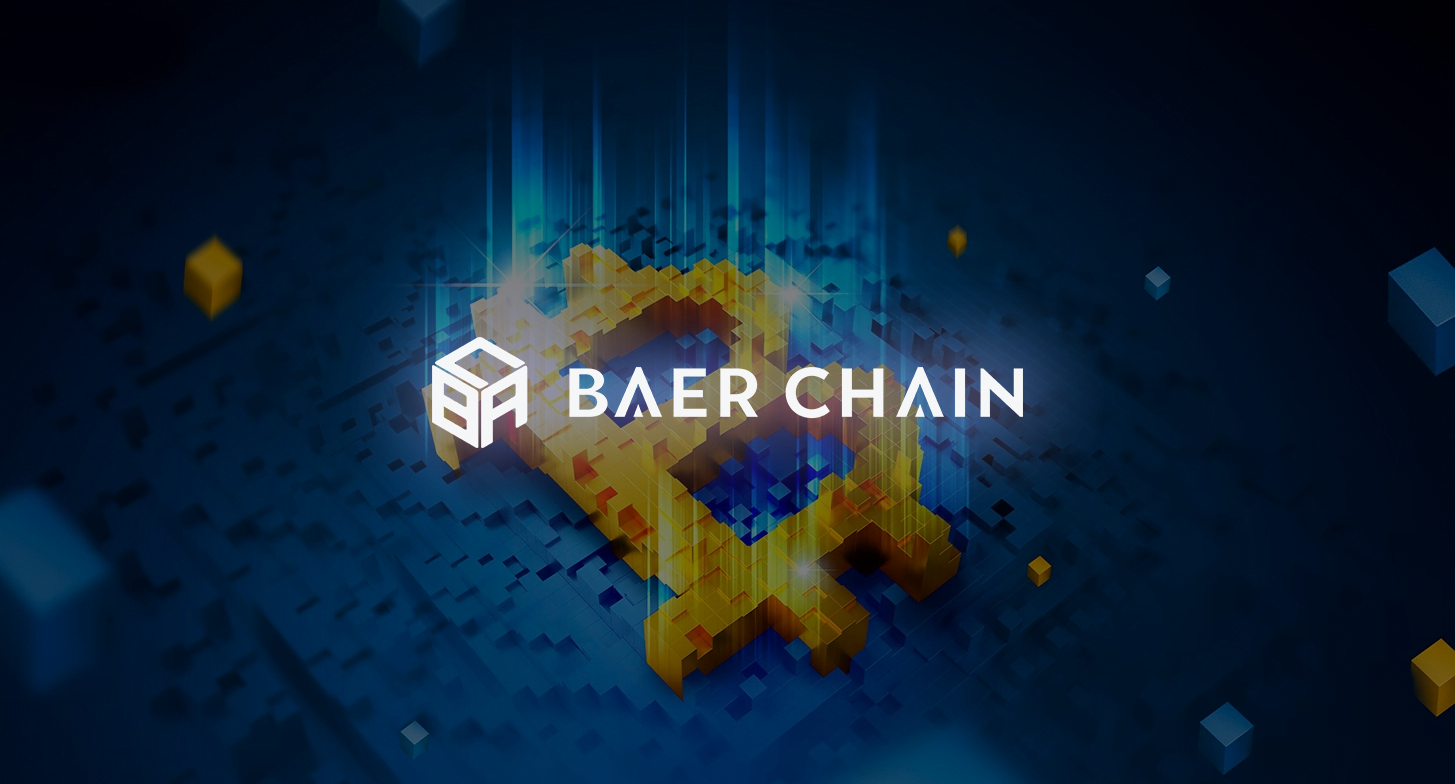 From the information interconnection to the value interconnection revolution, human society has entered a critical stage and the fast-changing blockchain industry is about to reach the real singularity.

Baer Labs is committed to the most cutting-edge analysis and interpretation of the blockchain industry. Let us understand the trend of change and seize the dividend of change.

On Tuesday (May 14th), Bitcoin once broke through $8,200, hitting its highest price in the last 10 months. In just two weeks, bitcoin price has tripled. Such fierce increase have allowed Bitcoin to outperform the world’s major stock markets and become the world’s best-performing asset.

According to cryptocurrency experts, the rise of Bitcoin stems from the restructuring of global risk assets and the expansion of crypto-asset investment approaches. Market volatility, such as securities and foreign exchange has intensified in recent days, and global investors are looking for assets that can be hedged. While the traditional safe-haven asset gold is more dependent on the real economy and inflation expectations, the bitcoin of the asset-sensitive index has an asset hedging advantage.

Many technological innovations are also injecting nutrients into the cryptocurrency market, such as DeFi (Decentralized Finance). Using this technology, entrepreneurs in the encryption industry can reshape traditional financial instruments in a decentralized architecture. 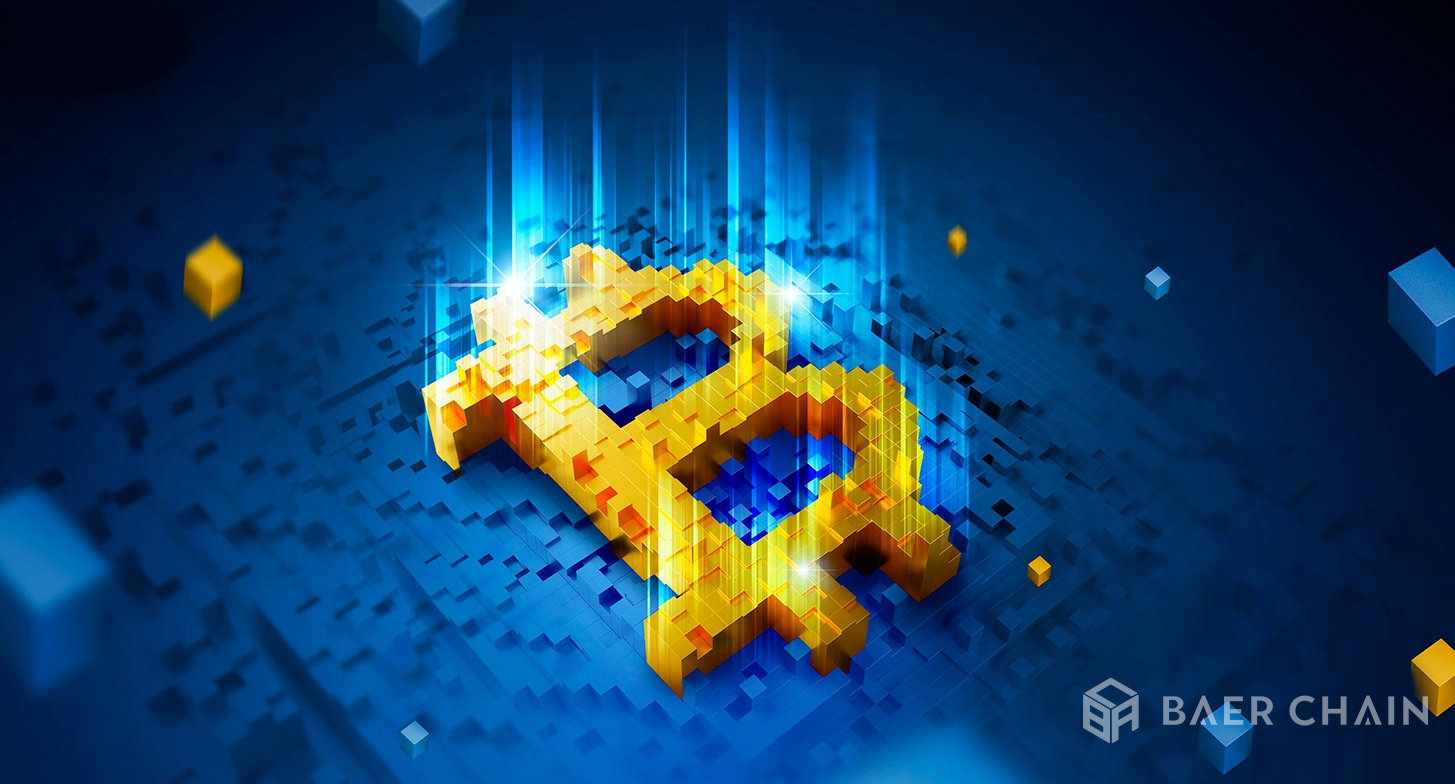 At the same time, from May 13th to May 15th, the annual Coindesk New York Consensus Conference was also held as scheduled, attracting head companies, developers, entrepreneurs and investors from the global blockchain industry. As the annual event of the blockchain world, since 2015, the annual Consensus has attracted much attention.

According to the historical performance of BTC/USD before and after the four consensus meetings of CoinMarketCap, during each consensus conference, the market will have a high probability of rising, and the market’s preheating hype will often be This period of time attracts external funds into the market, which in turn drives the market to strengthen.

According to the trend chart, after the end of the first three consensus conferences, the BTC prices have gone out of a very impressive rate.

After the end of the 2015 and 2016 consensus conferences, BTC prices achieved a strong rise in less than two months;

After the 2017 consensus meeting, although the BTC price increase seems to be less than the performance of the previous two years, in the second half of 2017, the BTC surged from less than 2,000 US dollars to 19,000 US dollars;

During the warm-up period of the 2018 conference, BTC quickly rise, with an increase of more than 8%. During the meeting, all the gains were retreated. 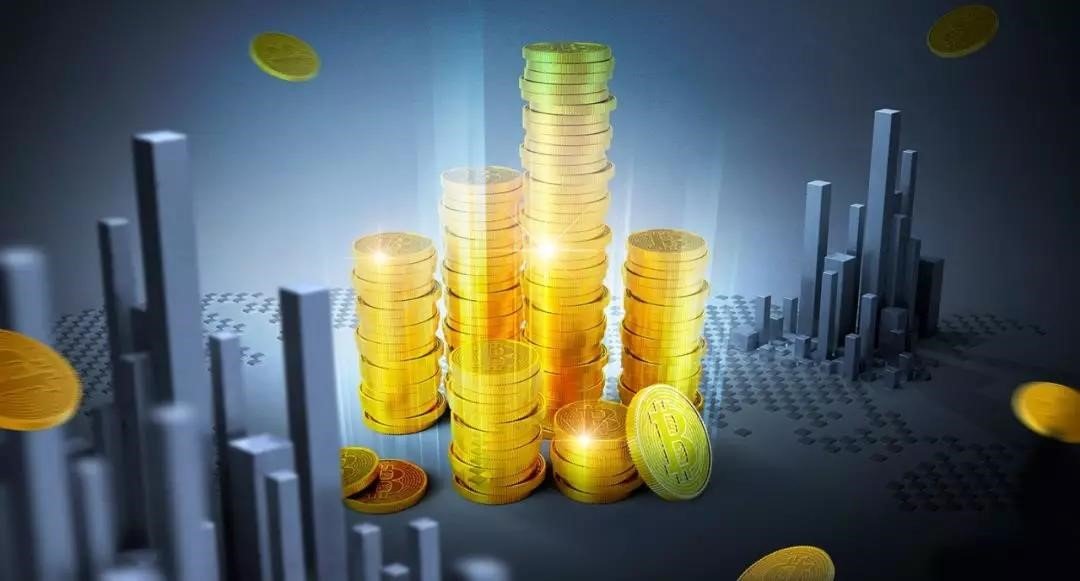 But we know that value comes from consensus. The rise in bitcoin price is not the utopian imagination of geeks, nor the rich dreams of retail investors, but the solid consensus of the whole community. The core reason why Bitcoin will have such a “high-spirited” rise is because it has been widely recognized by the public.

For more information， please visit the website： http://www.baerchain.com/, or https://twitter.com/BaerChain