Winstars Is Ready to Change the Face of Gambling 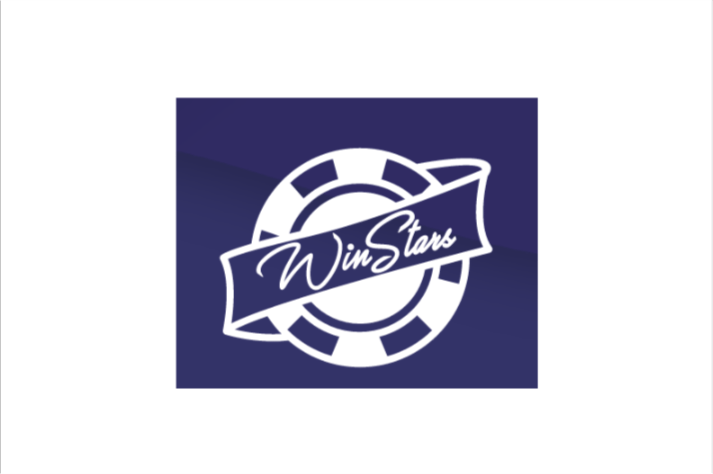 A team of professionals launches a project to create blockchain gambling platform – Winstars. Pre-sale will begin on May 10, 2018. During this period, 22.5 million tokens will be sold at a price of $ 0.16 per coin.

Features of the new gambling platform:

The principle of interaction of participants in the Winstars ecosystem is shown on the infographics. The honesty of the platform operator is guaranteed by smart-contracts, which are responsible for the fair distribution of random numbers and playing cards, casino and poker room rates.

As a random number generator, the project uses multifactor encryption using the RSA method. Thus, it becomes impossible for the operator to intervene or predict the outcome of the game.

These methods significantly increase the chances of winning for customers.

Using the project’s own protocol makes the next turn almost instantaneous.

The functioning of internal tokens eliminates problems with delay in funds withdrawal to the account.

Subsequently, the platform will become a full-fledged marketplace, where third-party developers can market their games and gain profit from them. This guarantees the appearance of new types and formats of games.

The main round of the ICO starts on June 3, 2018. It is enough for the team to raise 5 million US dollars to launch the project.

The launch of the platform is planned for the third quarter of 2018.