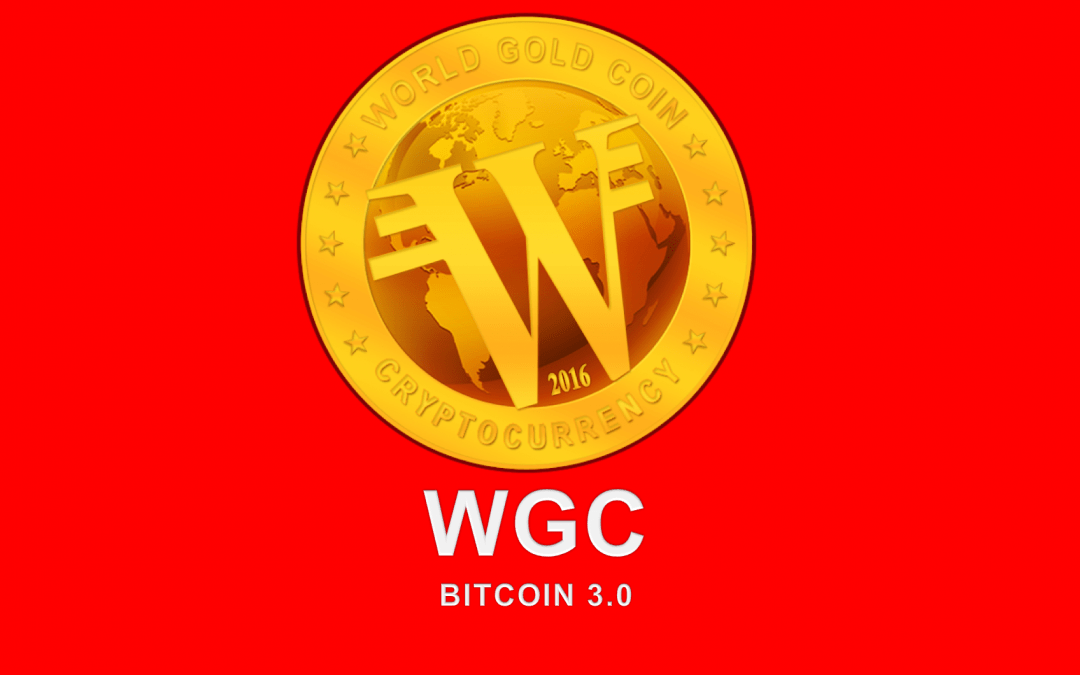 Created by a well-known Hong Kong-based digital currency solutions company, World Gold Coin is already gaining prominence in South East Asia. The cryptocurrency, now listed alongside other well-known counterparts on C-CEX at a per unit value of 0.00005 BTC. The price is gradually picking up as more people are starting to invest in it.

The total number of PoW mined WGC is fixed at 8.88 billion coins over an estimated period of 10 years at a mining block reward of 1689.49 WGCs. The difficulty level of the mining protocol is monitored and adjusted by the Dark Gravity Well (DGW), a superior version of Kimoto Gravity Well in many cases.

“[DGW] uses multiple exponential moving averages and a simple moving average to smoothly adjust the difficulty. This implementation is far more simplistic and better suited to adjust difficulty than KGW and also fixes all known exploits.”

World Gold Coin includes various features which are far more superior that that of Bitcoin. Even though the new currency still has a long way to go to be on par with Bitcoin in terms of usage, the World Gold Coin network scores over the leading cryptocurrency when it comes to security and transaction speeds. The new cryptocurrency is ten times faster and more secure than Bitcoin. It includes 7 confirming levels, against Bitcoin’s five.

As the new open source digital currency’s trade picks up, the company has already made provisions for its expansion. WGC Global already has WGC ATMs ready for deployment alongside its cloud mining solutions.

World Gold Coin is the source of this content. Virtual currency is not legal tender, is not backed by the government, and accounts and value balances are not subject to consumer protections. This press release is for informational purposes only. The information does not constitute investment advice or an offer to invest.

Tags: bitcoincryptocurrencygold coinworld gold coin
TweetShare
BitStarz Player Lands $2,459,124 Record Win! Could you be next big winner? Win up to $1,000,000 in One Spin at CryptoSlots