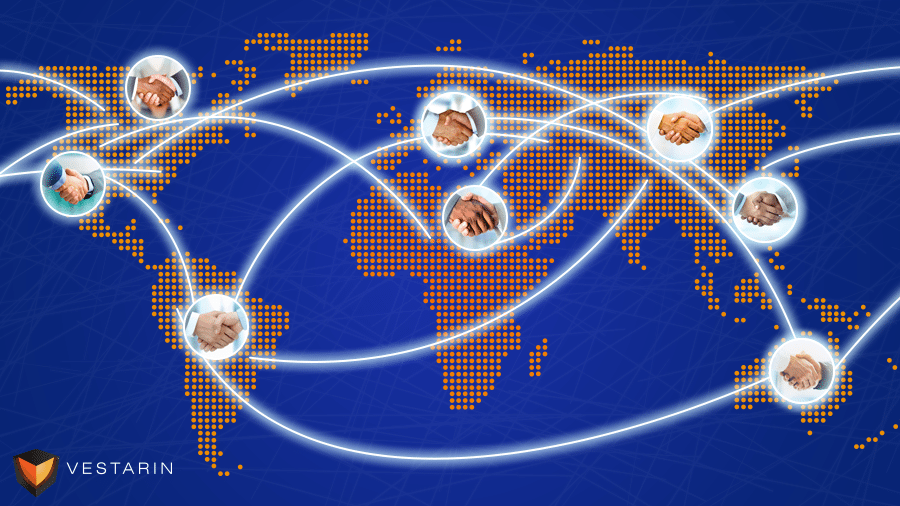 The rapidly growing market of cryptocurrency opens up the broadest prospects for business development and investors’ prosperity. Very soon, the blockchain will become an integral part of any successful organization.

The report of the World Economic Forum says that by 2027 more than 10% of world GDP will be stored in the blockchain. Compared to 2013, the number of Google search requests for blockchain technology in 2017 increased by 18-20 times. Thus, most countries of the world noted its significant advantages, in particular:

Blockchain technology is quickly becoming a global phenomenon already covering most of the countries in the world. This means, that for mass adoption and expansion, it has to be properly localized. This is why a World-uniting and multilingual platform Vestarin is being built.

“The Vestarin platform will be truly international,” said its founder and CEO, Said Radzhabov.

Its functionality and all content contained on the platform will be available in 15 most common languages for comfortable use and understanding of its functionality. This is due to the fact that many do not speak English perfectly, however, they are well versed in the subtleties of the blockchain. Having made the platform multilingual, Vestarin embraces a large market and will quickly become popular all over the World.

A large number of new specialties appeared with the blockchain technology expansion. And such digital revolution provides enormous opportunities for all. Networking in a crypto community means close and beneficial user interaction in the blockchain world. Crypto networking does not imply the extraction of instant profit, but it gives an opportunity to build long-term relationships in the world of blockades. This is a new acquaintance, an opportunity to increase the geography of sales, develop business and build a career.  One of the goals of Vestarin platform has set, is to unite a huge number of users, providing the opportunity for co-working on various crypto-related projects. This is a unique space for networking, the development of new useful connections, the search for specific profile professionals, business development, income multiplying, attracting hundreds and even thousands of new customers. All with the purpose of mass blockchain adoption.

Learn more about the fastest growing crypto-community and all the features of Vestarin at www.Vestarin.io