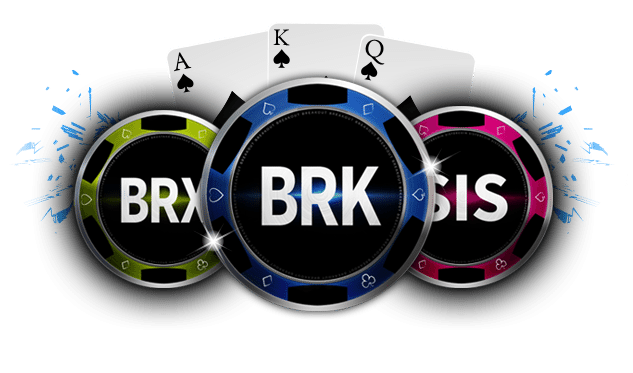 July 10, 2016 Los Angeles, CA – Breakout Coin, a new unprecedented ‘multicurrency’ gaming token begins its second crowdfund today on July 10 at 5:00 pm. The crowdfund will be hosted by the reputable cryptocurrency exchange Bittrex with 6.6M Breakout Stake (BRX) being available at a price of 1,500/BTC. An early buyer incentive bonus of 10% will last for the first 3 hours of the crowdfund sale. The crowdfund will end at 8:00 pm PDT on Sunday, July 24, 2016. Any unsold BRX will be provably destroyed by Bittrex prior to BRX being added to their exchange for trading shortly after the end of the sale.

Breakout Coin ended its first public crowdsale on July 7, collecting a total of 851 BTC which equals approximately $560,000. A total of 4,357,800 BRK were distributed, with a further 2,269,694 burned and permanently removed from the market. With the crowdsale complete, Breakout Coin (BRK) is now trading on Bittrex, one of the largest and most reputable cryptocurrency exchanges in the world.

“We are very pleased with the results of this sale, and with the support that we received from both the cryptocurrency and gaming communities.”

The Breakout Coin and Breakout Stake are part of the Breakout Chain blockchain for gaming, created by a diverse team consisting of gaming and cryptocurrency experts, including lead developer James Stroud, PhD., a co-founder of CryptoCertify, the first cryptocurrency auditing and certification company; Paul Kim, with 25 years of experience in IT, computer science, and gaming; Randy Kim, a professional poker player with 20 years’ experience in Los Angeles casino management, and Gian Perroni, an iGaming executive with more than 18 years of online gaming experience.

Breakout Stake (BRX) is one of three cryptocurrencies that can be used in the Breakout Chain. The others are Breakout Coin (BRK) now trading on Bittrex, and miners who are responsible for the processing of BRK transactions also earn another type of token called SisterCoin (SIS).

Breakout Coin (BRK), Breakout Stake (BRX) and Sister Coin (SIS) are tokens that work together to power Breakout Chain, the industry’s first multicurrency blockchain for gaming industry payments and rewards. Breakout Coin is created and maintained by Breakout Services, Limitada, a Costa Rican LLC, and it operates independently of the regulated poker and casino gaming sites operating by Breakout Gaming, which accepts the tokens for gaming.

For more information about the BRK crowdsale, please visit: www.breakoutcoin.com/coinsale.

Breakout Coin is the source of this content. Virtual currency is not legal tender, is not backed by the government, and accounts and value balances are not subject to FDIC and other consumer protections. This press release is for informational purposes only.

Tags: bitcoinbreakout coincryptocurrency
TweetShare
BitStarz Player Lands $2,459,124 Record Win! Could you be next big winner? Win up to $1,000,000 in One Spin at CryptoSlots