Yoyow.org – the blockchain version of Facebook, Quora and Zhihu 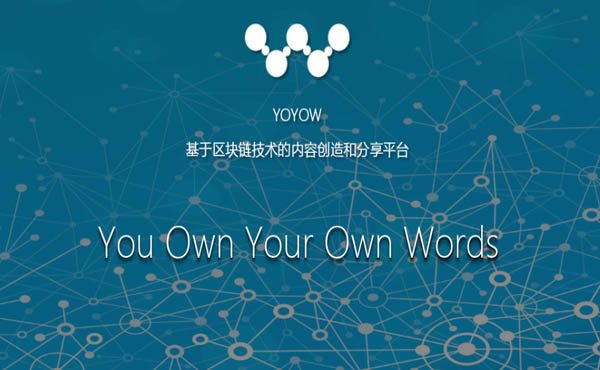 yoyow.org is a Blockchain-based social media platform that developed by senior members of China Bitshares community. The team estimates to release the first version of yoyow within the next 3-4 months and the Initial Coin Offering (ICO) of yoyow.org will be held on May 5 on major Chinese ICO platforms, more details regarding the crowdfunding campaign will be released in the coming weeks.

yoyow intends to become the blockchain version of Facebook, Quora and Zhihu, Compare to our competitors(steemit, decent etc.), yoyow has many advantages:

Key members of the yoyow team:

Following are some main features of yoyow project:

Like witness system used by bitshares, yoyow has a similar system called “Council”.The members of Council are elected by stakeholders of the platform. Except for generating blocks, etc. the Council also has the right of removing content from the blockchain if the content violates the law. BUT the removal right can only be used when majority is reached in the Council.

For any kind of social media platform and website, its value is always about website traffic. Platform carry information users needed. Traffic brings advertisement and profits to platform. So we believe user’s value to the platform can be evaluated by how many effective traffic users brings to the yoyow platform, and at the same time, yoyow gives rewards to users that creates useful content which attract more traffic to the yoyow platform