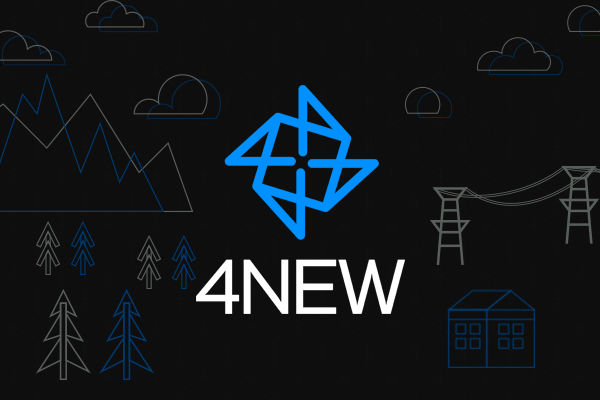 Most Altcoins are failing. Many are outright fraudulent others have poorly designed business plans and strategic ideas on how best to get coin adoption widely accepted. All are attempting to emulate the success of Bitcoin, however, few have figured out the secret recipe. What makes the recent price hikes in Bitcoin feasible and sustainable, is the tidal wave of buying demand being realized with a limited and finite supply of bitcoins, as cryptocurrencies, a digital asset, enter mainstream.

This tidal wave has people looking to diversify into other currencies so as to enjoy similar  success in identifying the next bitcoin. It is important to note that in a crowded crypto-space it is not easy to identify or filter good coins with real potential from good marketed coins which tend to fizzle upon listing on exchanges.

What is lacking within cryptocurrencies currently, is institutional support, that is anticipated to change overtime though. In conventional offerings such as Initial Public Offerings (IPO), once a company lists its shares on an exchange they are usually supported by Market Makers. These include the likes of Goldman Sachs, Morgan Stanley and JP Morgan Chase. In fact, exchanges like New York Stock Exchange and Nasdaq require that each IPO have at least 3 or 4 market makers. The role of the Market Maker is to purchase shares when no one else will purchase them in a marketplace. Similarly, they also have to sell shares when no one else will sell shares in the marketplace. This is why an IPO, prior to listing focuses on who the underwriters are and their credit worthiness to support the market making function of an offering on an exchange.

In a peer to peer decentralized system, this function is currently lacking. Consequently, most ICOs upon listing fizzle to nothing because nobody is actually focused on price support or stability.

So how does one offer price support and stability to a coin without a conventional market maker in a peer to peer decentralized system?

Our research desk came across one offering, namely 4NEW. The entire business model of 4NEW is reverse engineered for aftermarket price stability and liquidity in its coin, deprived of market makers. For example, 4NEW, which has raised 30+ Million USD in institutional funding to build a Waste to Energy plant from traditional / conventional funding avenues, recently launched its crowd-sale for a $9.5MM hard cap limit with 7 days remaining to the end of their ICO.

The Waste to Energy plant not only solves two social concerns, waste surplus and energy shortfall, however it also ensures widespread coin adoption. All future sales generated from the Waste to Energy plant will be transacted over the 4NEW blockchain with the ability to make and accept timed payments between businesses. The FRNCoin (4NEW’s cryptocurrency) will have a strong foundation of demand baked into the coin, offering pricing stability and consistent liquidity in the coin. In addition, like any successful cryptocurrency, 4NEW has observed swift adoption of its coin well in advance of the launch of its first plant.

Starting 2018, the coin is slated for acceptance in the following industries, Healthcare, Pharmaceuticals, Health Insurance, Telecommunications, Credit Card processing and Money Transfer services. This pattern of adding new participants is expected to continue at a feverish pace through 2018.

When consumers purchase the FRNCoin to avail the goods and services offered by these businesses, an organic demand will be generated in the coin that is not focused on speculative trading of the coin. This organic demand will bring new liquidity into the marketplace for the coin, offering price support. That means, there will always be consumers making a market in the coin, replacing the market making function offered by institutions. Conventional institutional support is not suited for a peer to peer decentralized system, it has to be peer to peer market making that supports the price that is not engaged with the coin in speculative trading. Ironically, bitcoin enjoys this exact same feature, thus it is compared to gold in many instances.

As 4NEW continues to add more business consumers to its coin, a Top-Down approach to widespread utilization will begin. This will permeate through to the masses overtime, which will lead to another successful cryptocurrency very similar to Bitcoin. The only difference between Bitcoin and 4NEW is actually the adoption approach. Bitcoin experienced a Bottom-UP strategy, therefore more grass roots approach. That usually takes longer to attain, however it is also responsible for the masses to have awareness and widely accept cryptocurrency today. Like its predecessor, 4NEW will also act like a store of value overtime, however, its adoption approach is Top-Down approach. The credibility of this offering is further cemented by their recent affiliation with the Imperial College of London, a 110 year academic institution with a pedigree track record.

While there can be no assurances of the future or outcomes, however, this coin has a strong probability of being one of the lasting examples of the future success stories within the crypto community.