A Year in the Life of a Successful Crypto Casino 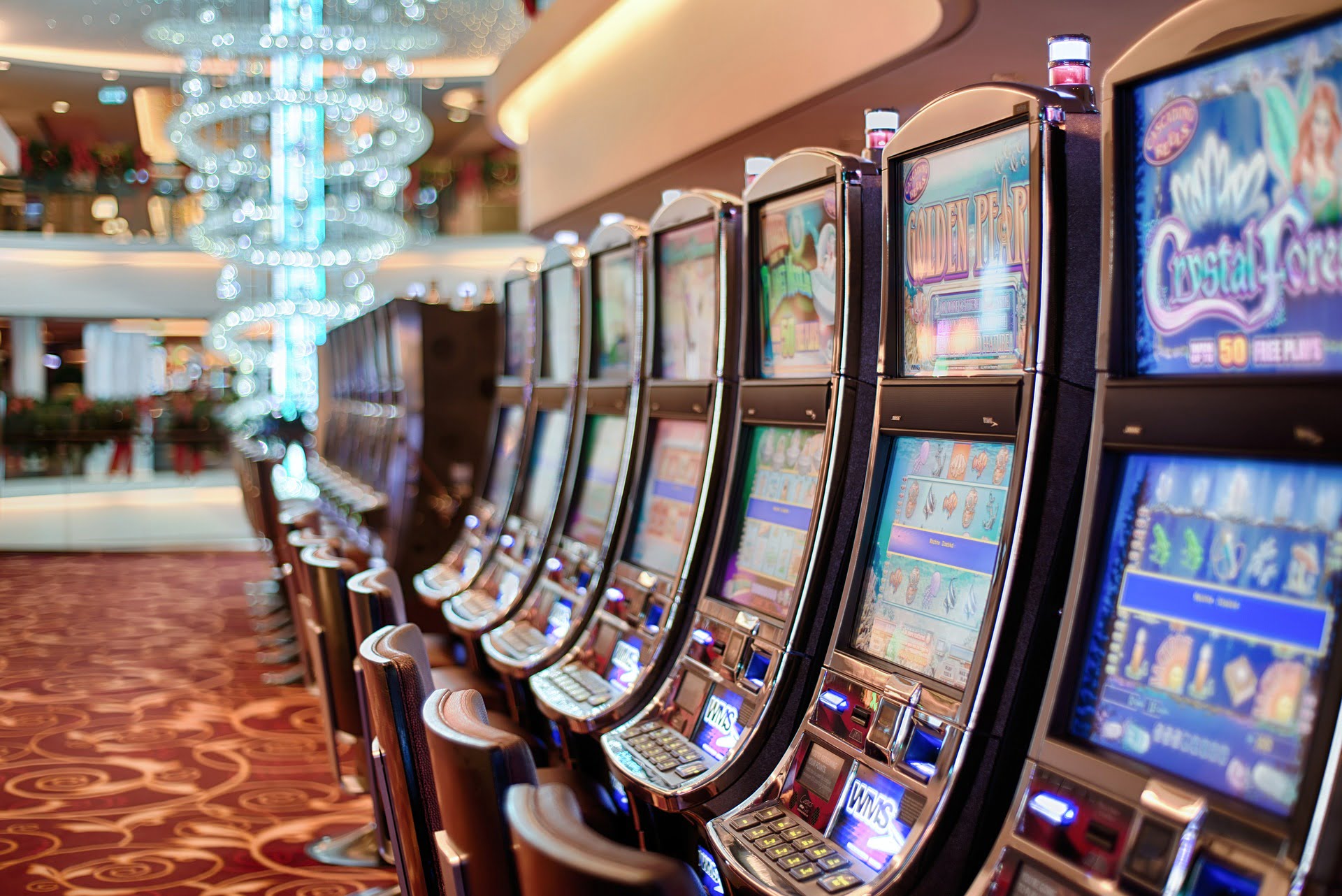 Popular crypto casino CryptoSlots has just reached its first birthday. Bitcoin itself may have been through a year of ups and downs but for online casino players, the use of cryptocurrencies has only been on the up. CryptoSlots members include not just players who are familiar with crypto gaming, but also an influx of those who have gambled for years but are new to the benefits of playing with crypto.

So it’s been a big first year for CryptoSlots. Besides launching a number of new exciting games, they have already introduced new features, and each step taken has helped them further expand their foothold in the significant crypto-gaming market.

January 2019 saw the introduction of a monthly lotto. Cryptocurrency based online lotteries are splattered across the internet, but they all operate on a ticket buy-in basis. At CryptoSlots, all players automatically accrue tickets as they bet on other games. Every day $100 or more is spent on slots, one ticket is earned.

Twenty winners are randomly drawn at the end of each month – the first prize, a progressive amount that grows from $10,000, and subsequent sums of cash for the runners up. All lotto wins are subsequently bonus prizes and, as with all wins, can be withdrawn via Bitcoin, Litecoin, Bitcoin Cash or Monero.

All CryptoSlots games comply with the concept of Provably Fair, meaning that players can test the result of any game to prove their randomness. For slots, this entails checking a pre-hashed set of outcomes to match their final game result to one that shows in the set of nine. It may sound complicated but CryptoSlots makes the verification process simple.

CryptoSlots has introduced, on average, at least one new game per month. This has included four different multi-hand video poker variations. In these games, the pre-hashed element is the shuffle of the deck. The players’ input in the game is by choosing which position in the deck (between 0 and 51) the cards are cut. After the final cards are drawn the player can go back to check the exact order of the cards after shuffling.

February saw Monero ushered in as an accepted payment method for deposits and withdrawals. As the cryptocurrency that provides another level of privacy, this is a popular choice for online casino players.

This casino tapped into players’ needs early and is equipped to provide the alternative to traditional casinos that they crave. The online gambling market is valued at over $48bn, a figure predicted to double in the next five years. The crypto share of this amount is growing and will play a big part in the future of online casinos. CryptoSlots is certainly pointed in the right direction.

Join now for your exclusive 133% Welcome bonus on your first deposit!