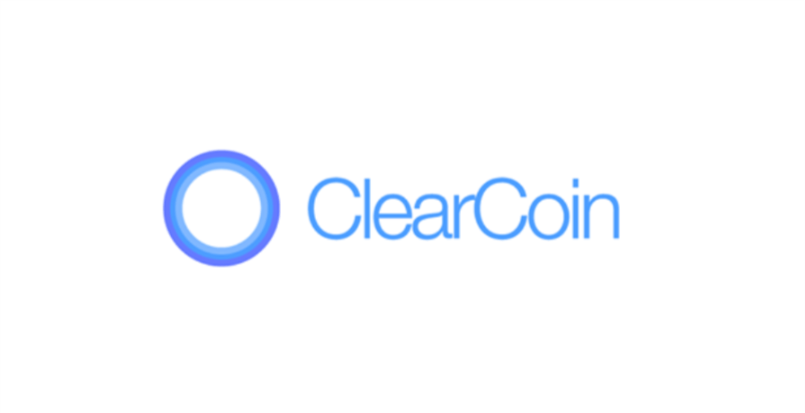 The advertising is among numberless spheres of blockchain implementation. And today there is already a company with successful ICO and impressive MVP.

The digital advertising market is a rapidly growing one. According to Statista.com, the total market for media and advertising is more than $550 billion. And of course, the digital ads segment is growing much faster than the market itself. In 2016 PWC analysts stated that the spending on digital formats the first time overcame the traditional ones. Moreover, the programmatic buying method, when banner placements are chosen automatically for the targeted audience is more and more popular. According to Magna Global and IDC, in 2018 more than 50% of ads will be programmatic, while in 2013 there were only 31% of this kind.

Within the context of growing market, the new opportunities are emerging. And a ClearCoin – a new blockchain-based startup – is taking momentum. The company is already running ICO and received $3+ million investments. There are more than 10 000 registrations on the platform, which connects all the parties – advertisers, publishers, marketing agencies and others.

One of the problems on the rapidly developing market is the advertisement fraud and targeting inaccuracy. Today we are placing ads through different bidding platforms. Demand-side platforms aggregate requests from ads buyers, data platforms provide relevant information for targeting, and supply-side platform unites publishers to provide an advertisement network. All these intermediates bring more and more complexity to the process, and according to GroupM research, the amount of advertising fraud reaches almost 20% of the market! It means that for every $1000 spent on digital advertising, almost $200 are just lost.

The blockchain-based ecosystem has the potential to give the answer for this issue. The buyers can stop paying for irrelevant impressions or search engines views, because ClearCoin implements Proof-of-History ledger to track every transaction within the decentralized infrastructure. Added with Ethereum-based smart-contracts between advertisers it can make advertisement much more precise, defining certain campaign time, kind of impressions, number of views, and other relevant parameters. As a blockchain-company ClearCoin also offers CLR tokens to pay for advertisement.

The idea of global Blockchain advertising platform covers Display, Mobile, Video, Native, Social, Audio, Television, Content, and Search Context format to provide an ecosystem for publishers, buyers and agencies. Jointly the community will collect all the information about every transaction and impression and store it in the history-proof ledger. The statistics allow evaluating the fraud risk level for every publisher and every particular ad. According to the company representatives, the blockchain-based network will be able to track and process 100 000 impressions per second to provide a global coverage for the advertising fraud protection.

The first beneficiaries of the technology could be the largest companies with billion dollar marketing budgets. Within this scale, it is nearly impossible to check if every ad is relevant, the largest companies could already cut ineffective expenses. For example, P&G discovered “$140 million out of $2” billion advertising budget were blown away. They could stop wasting money and pay “good” players for ads.  A proposed solution by ClearCoin could help a company make use of this knowledge about ad publishers, using it to place their ads carefully.