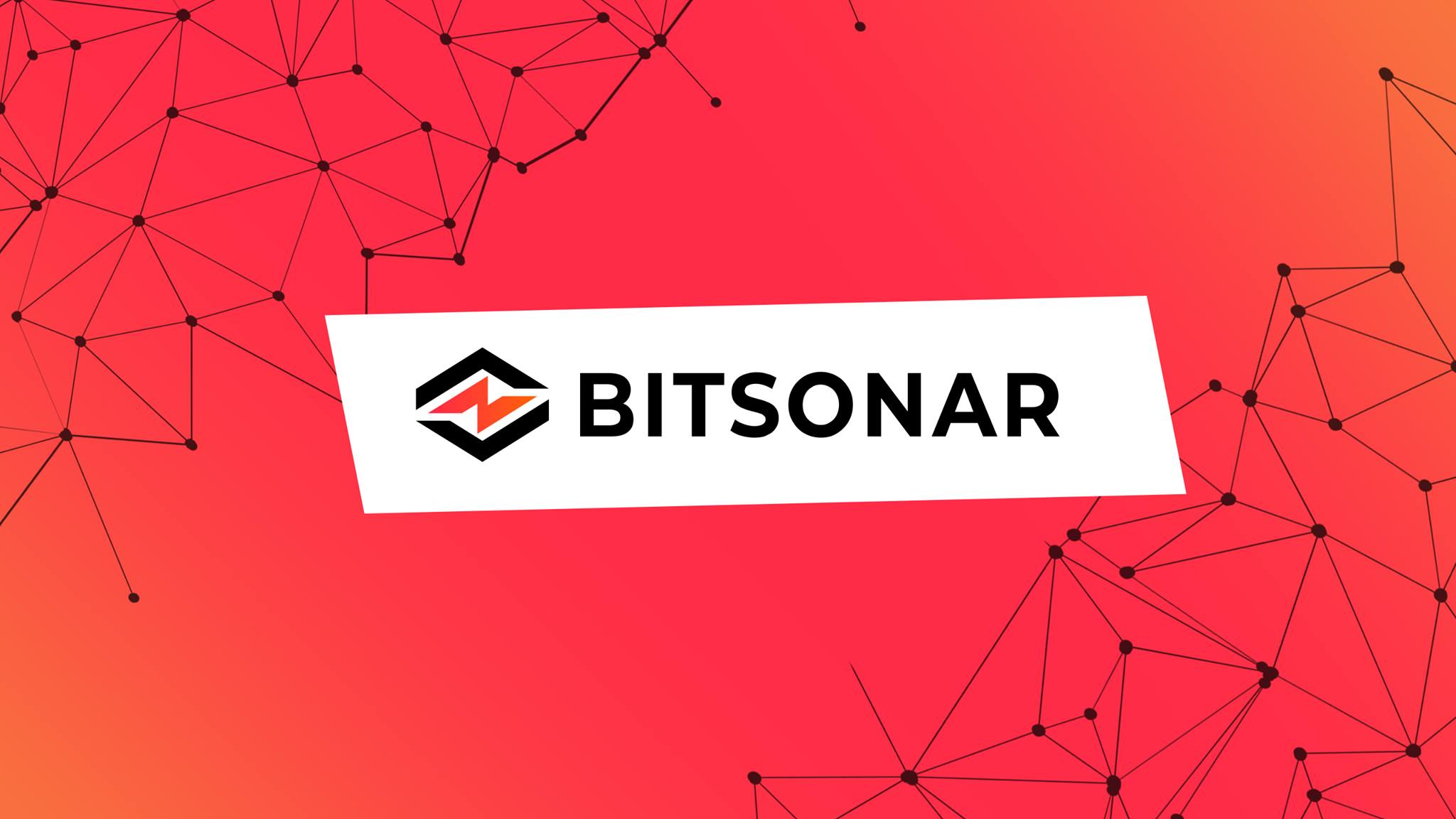 A cryptocurrency fund says it uses complex quantitative strategies to predict where the markets are going to go next — deploying high-precision algorithms that make calculations using “deep historical data analysis.”

BitSonar says its sophisticated algorithms uncover patterns by delving into data from the world’s 10 largest crypto exchanges. This intelligence is complemented by the inclusion of the latest search trends and activity on major social networks. From here, in-depth analysis is performed to develop trading hypotheses, which are aggressively backtested to see how they would perform in a real-world environment.

Whereas some trading strategies can take days, weeks and even months to build, BitSonar says its proprietary technology moves beyond current analytical methods thanks to the use of artificial intelligence. As a result, the company says its algorithms are able to react to price signals and market moves “in a matter of milliseconds.”

According to BitSonar, this instantaneous machine learning approach is not at the expense of precision. Any and all requests made by the robots driving the trading strategy are subject to checks by automated risk management controls — a system that aims “to achieve the highest profitability for the lowest level of risk.”

BitSonar says its goal is to help traders reduce the impact of so-called “human factors” that can affect performance. This could include kneejerk, impulsive reactions that exacerbate losses, and delays that arise as crypto-enthusiasts try to analyze trends when the markets are moving too quickly.

The company believes its technology can detect trends and patterns which are “unobservable with traditional performance” — and help users maximize the benefit from periods of abnormal market activity. In addition, BitSonar says that its algorithms are self-learning, meaning that errors are instantaneously analyzed to reduce the likelihood of them happening again in the future.

The cryptocurrency fund says it has focused its efforts on digital assets that have high levels of liquidity. Coins and tokens which have had a high price correlation in the past are often divided into pairs — and margin trading is available for those who want to maximize their returns while contributing the least amount of capital possible.

“An investment platform for the future”

BitSonar’s operations were initially established in 2016 — driven by the ambition to build a versatile, stable and strong-performing fund that’s supported by algorithms that help it evolve and improve. The latest figures from the Estonia-based company suggest that it now has more than 100 employees, with its operation diversifying into 48 countries.

The company’s executives argue that a hi-tech, futuristic approach is essential for outsmarting a market that’s known for its volatility.

Back in October, advisor Pavel Lerner said: “The crypto world has a very dynamic nature compared to traditional markets. Significant financial success is achievable today only through the use of quantitative strategies and predictive analytics. This allows BitSonar technology to make precise predictions about the future price movements and make substantial capital gains for our investors.”

In a recent interview with TechBullion, BitSonar CEO Marius Ziubka said that his goal is to reduce the amount of time that traders need to devote to paying attention to the markets. Given their 24/7 nature, this can be something of a thankless task. According to Ziubka, more and more people have been joining the crypto market in 2019, and the sector “is growing faster than anyone could have imagined a few years before.”

He emphasized that the company’s main priorities are credibility and accuracy — as well as giving the investors the freedom they deserve in the 21st century.