AirPod: An Opportunity for Collecting Profits in Real Estate Industry 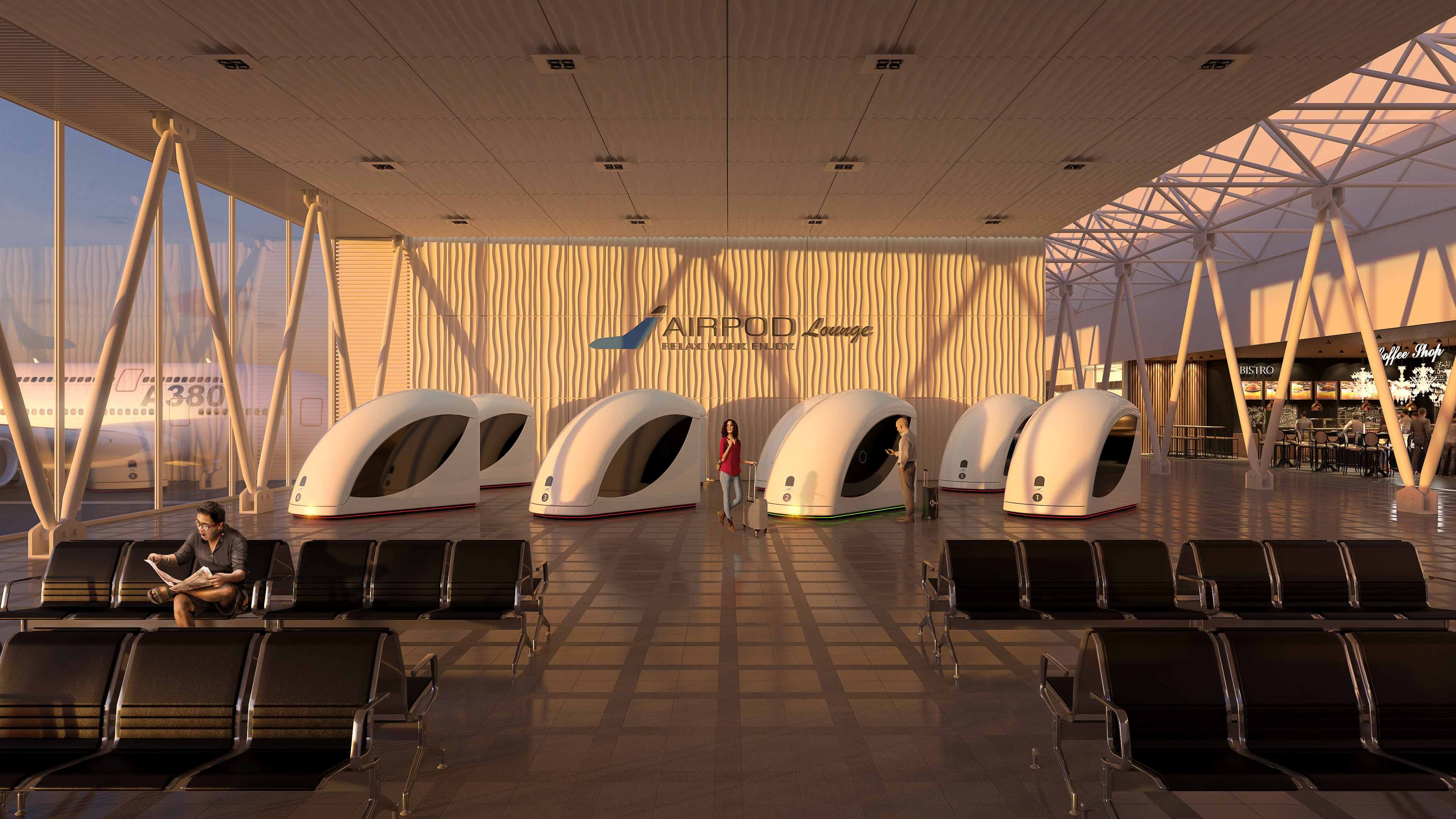 AirPod is the world’s first smart multifunctional revitalization pod that will be placed in all public spaces. We want to provide our supporters with something more – they will get an opportunity to earn lifetime profits by renting out revitalization pods in best locations worldwide.

These state-of-the-art revitalization pods will be placed in all public spaces like airports, shopping centers, event venues, train and bus terminals, hotels and more. AirPod is an ideal solution for anyone looking for a private place to get some much-needed rest and revitalization even when they are in a public place. It will also serve as a work cubicle from which they can make important business calls without interference or disturbance.

There is a growing demand for such a product, as people are increasingly working longer days with hectic schedules that they can make do with some rest and revitalization whenever and wherever possible. And the penetration of mobile devices and their role in communications, both official and personal has created a need for private spaces for people to talk or share information without worrying about someone eavesdropping. In such a scenario, AirPod presents itself as a unique product that will completely change the perception of people’s well-being while enhancing productivity at the same time, making it a game-changer.

The innovative product uses innovative blockchain technology as an important part of its business model. AirPod’s mission is to connect business-minded people around the world and reward its supporters with lifetime benefits. By taking part in the AirPod Sponsorship Programme, supporters of the project will become an active part of the AirPod ecosystem and economy and get an opportunity to collect passive profits from renting out AirPod units.

At the same time, the community members participating in the token sale and purchasing APOD will not only be providing the company with much-needed funding to get the products from assembly line to public domain, but also play a significant role in promoting the health and well-being of many potential users around the world – the vision and a bigger picture of the project.

Those apprehensive about contributing towards the AirPod project can breathe easy as 10 core elements of the project stand to guarantee its success. These include: