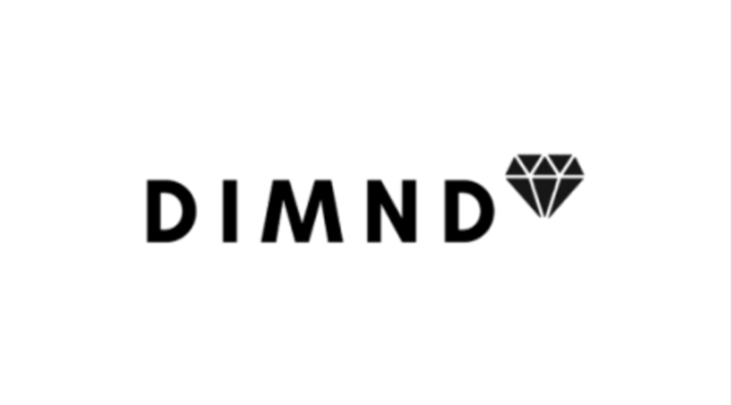 Alternative currencies are becoming a part of everyday life, particularly in countries that become unstable. Take for example 2009, when the currency in Zimbabwe collapsed and its citizens began using talk-time minutes as a way to purchase and barter for goods. But it doesn’t take the collapse of any one currency to understand why alternative currencies can be useful and even in some cases safer than a government currency. The DIMND token has taken the idea of alternative currency and added extra value, by using gem quality diamonds as its backing.

The DIMND token is what is known as an Ethereum based token, adhering to the standards of the Ethereum network. The large and considerable difference between other Ethereum tokens and the DIMND token is the fact that each token is backed by a gem quality diamond. You may ask, why use an alternative currency? And the answer can be many; for some, the privacy of an alternative currency is their goal. Unlike traditional currencies where every move is tracked and traced, alternative currencies can be used anonymously. For others, it is a question of profit. For example, BerkShares is a currency that the people of the Berkshires region of Massachusetts have created for their local economy. You may only use these BerkShares in Berkshire County, and you can purchase one full dollar share for only 95 cents. That five cents can add up if you purchase enough shares; buy $475 worth of shares and you have $500 of buying power.

In the case of DIMND tokens, your investment is backed by gem quality diamonds which are forecasted to rise in value by four to six percent annually. You also have the advantage of the diamonds being secured in a Freeport location. For investors, this means they will benefit from being VAT exempted for their initial investment. And while the industries surrounding diamonds may be affected by financial crises, the diamonds themselves often remain stable. This is in large part because the supply of diamonds is heavily dictated by the suppliers themselves; unlike gold which can be recycled and resold.

Once the function becomes available, those who purchase DIMND tokens will be able to use them for daily trading on digital currency exchanges. One may also choose to diversify their investment portfolio with DIMND tokens because, as stated above the expected annual return is between four and six percent.  Because DIMND tokens are backed by physical property (diamonds), potentially it can also be adopted and used as collateral for purchases in the industry. Each DIMND token will represent a fraction of a diamond carat; a carat is a unit of weight, and is equal to 0.2 grams. Each carat can then be subdivided into 100 points. If an investor wishes to redeem their tokens, they may do so for the equal worth of carats in diamonds at any time they wish.