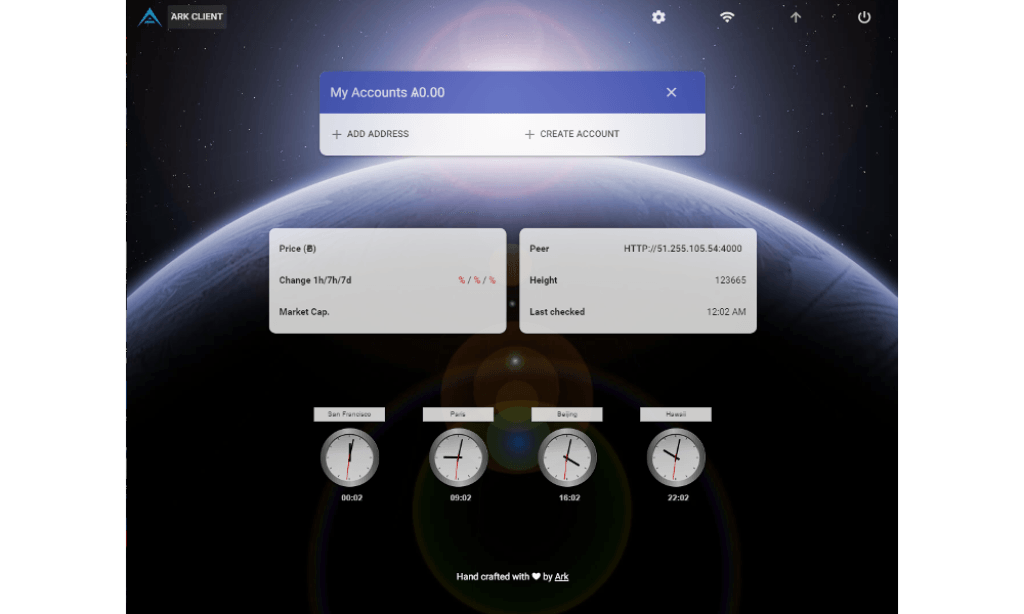 In an industry first, ARK cryptocurrency platform is set to launch its public testnet along with mobile and desktop clients.

The first ever publicly available test network has been unveiled by ARK Crew, the team behind ARK blockchain ecosystem. The platform, which is currently in the final stages of ICO- ARK Token Exchange Campaign (TEC), has become a trendsetter in the cryptocurrency industry.

The official release date of public testnet is December 9, 2016 at 1900 UTC. But even before the official launch, ARK has already made its source code public on Github, while the platform is still under development.

The alpha version of the testnet will accompany the launch of custom, open source mobile and desktop clients. There will also be an update to the core voting mechanism and network technology behind DPOS algorithm.

The newly launched desktop and mobile wallet platforms are also made available by the ARK Crew on its official Github account, along with ARK core technology. Users are free to download and test all three clients and provide their feedback during the initial test phase, before its full launch in February 2017.

After the official launch of the public testnet on December 9 2016, it will be available on ARK’s GitHub account for community members to download and set up their first network nodes. These registering members will then become active delegates of ARK network.

ARK Crew has also prepared in advance to provide the guidance required to make the ARK network functional. There will be tutorials launched along with the testnet to guide the community. The ARK Crew will also be available to help on official slack channel and ARK Forums.

ARK is driving innovation in the industry with unique features like SmartBridge— a new technology that enables seamless integration of cross-blockchain operations. By utilizing the ARK SmartBridge, ARK will be able to link together existing blockchain technologies into the ARK Ecosystem and build a robust platform that will bring a new level of user interaction.

Investors interested in being a part of the ARK ecosystem can still participate in the ARK TEC, set to end on December 11, 2016.