ARK All Set to Launch the Mainnet This March 21st 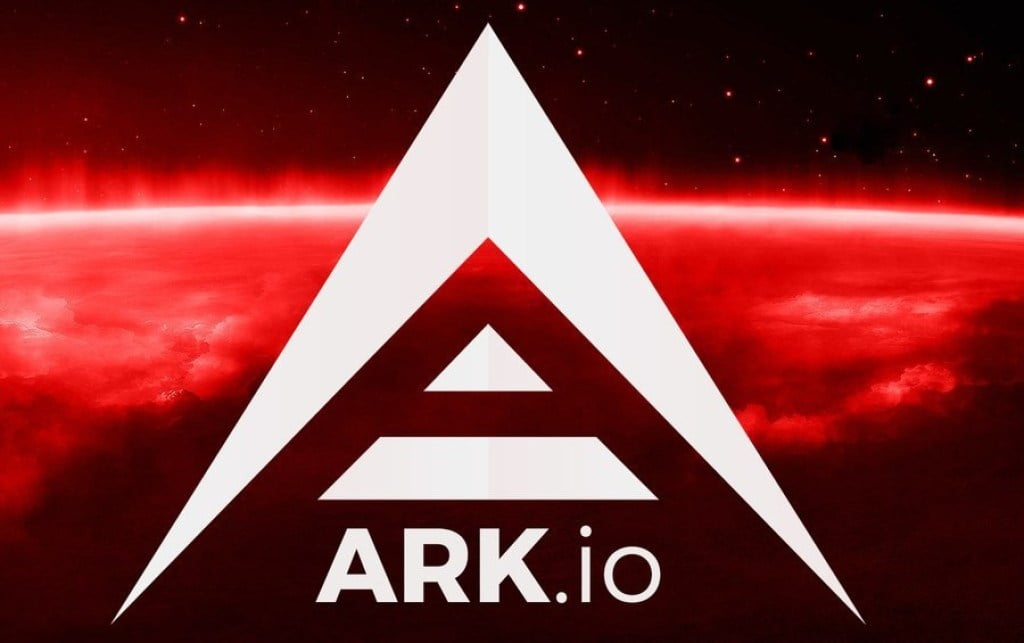 ARK, the blockchain ecosystem has recently announced the launch of its Mainnet — the ARK blockchain and wallet, with delegated Proof of Stake (DPoS) consensus-based crypto token. Along with the native block, the platform will also generate the ARK tokens to be distributed amongst the Token Exchange Campaign (TEC) participants.

The decentralized digital asset token, ARK is based on evolved blockchain technology and aims to promote mass consumer adoption. It comprises of state-of-the-art technology features such as Smart Bridge Technology, allowing it to communicate with other blockchains like Bitcoin, Ethereum etc. through small code snippets.

The development team has given the green light to the official launch date of the ARK Mainnet with a purpose of stability of the crypto token on priority over speed of execution. The same is maintained to weed out any errors in the post launch phase.  ARK plans the Mainnet launch for March 21st this year and claims that participants will be able to go to http://tec.ark.io and claim their ARK tokens by withdrawing them to their own personal ARK wallets/addresses, with unprecedented ease. They further advise that all wallets be updated to the latest Mainnet release version (available at http://ark.io.) prior to the launch.

To ensure proper execution, they plan to add bounties to the TEC website or manually process them after the launch of ARK Mainnet. This will ensure that the ARK crew has ample time to verify that the network is properly functioning before distribution and expansion. While they maintain that the exchanges will be available during our initial launch period, they were calculatedly hesitant to give any additional details for the time being. The same however, will be announced and updated on the ARK Slack Chat and blog during the mainnet launch.

After several months of extensive coding and testing, the Mainnet launch is expected to mark a major milestone for the ARK Crew and Community. Some of the key developments company sights with this launch are the upgrades made to ARK ecosystem that include the replacement of side chains with SmartBridge, removal of custom node version, robust User Interface, and changes in attributes like block time, block rewards, etc.