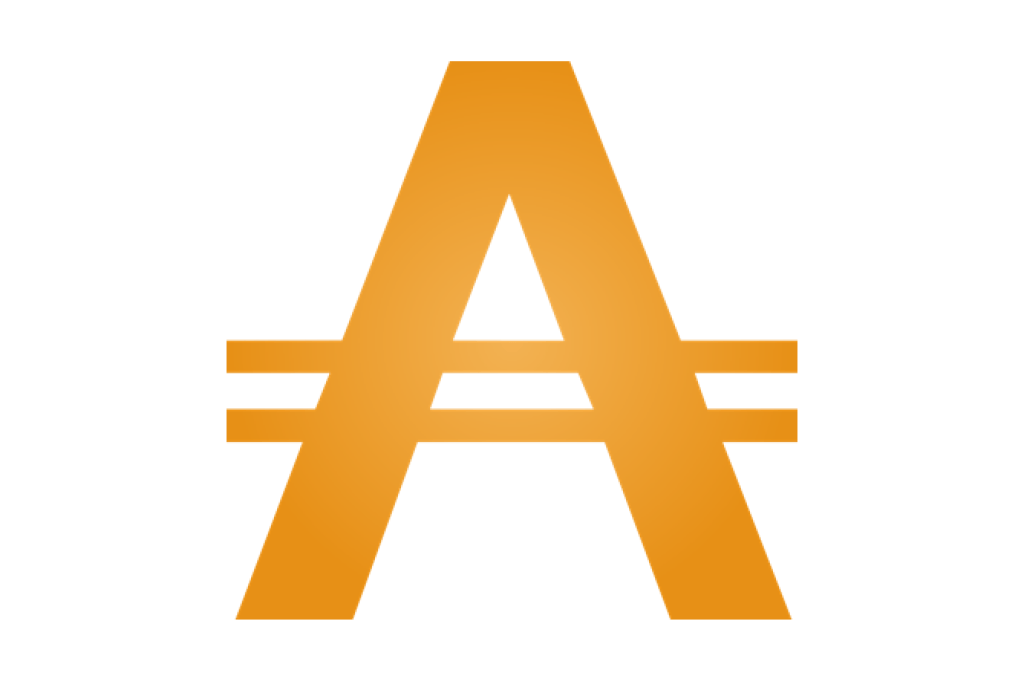 Aureus to Offer Monthly Dividends to its Holders in Bitcoin

Cryptocrest recently announced a new dividend structure for its Aureus (AUR) cryptocurrency. The Aureus Bitcoin Trust (ABT) is backed by a reserve of 15000 BTCs and offers monthly dividends in Bitcoins to all Aureus token holders. The Aureus cryptocurrency though operates on Bitcoin’s proven blockchain protocol, it has a superior transaction speed at lower fees in comparison to the Bitcoin network.

Aureus is a unique blockchain based cryptoasset which combines the flexibility, liquidity, and accessibility of cryptoassets with returns derived from the real-world economy. The crypto platform plans to issue monthly Bitcoin dividends to the holders of the cryptocurrency in order to enable the investors from around the globe to invest in local economies via blockchain. The aim is to offer investors superior returns than traditional market investments while maintaining a low level of calculated risk.

The initial distribution of AUR will be allocated to the existing community members. The longer a member holds on to their AUR, the more AUR they will receive periodically.  This would allow AUR to be introduced to the open cryptocurrency economy in a gradual manner whilst retaining the value for the community in the long term, reducing the risk of inflation or over-supply when AUR is transferred out of the community.

A Treasury Reserve (TR) designed to hold and distribute AUR for the community’s benefit manages the distribution as Aureus is essentially valued through the ABT, a fund initially consisting of 15,000 bitcoins held for low-risk investment.

The 15,000 bitcoins are held by a reputable independent custodian and can only be returned proportionately to the AUR owners when majority of the owners votes for liquidation.

Votes are calculated by the number of AUR each individual hold. This mechanism allows the community to decide the path of ABT if Bitcoins reaches unprecedented prices.

Cryptocrest  benefits investors in two ways as they stand to profit from not only the increase in the value of Aureus but also the value of ABT. Returns generated by the ABT are distributed among the AUR holders, providing them with multiple sources of gains.

There is a fixed supply of 21,000,000 (21 million) of the Aureus cryptotokens, which are entirely pre-mined. Monthly supplies of AUR will be allocated into the ecosystem until the maximum cap is eventually reached.

There is also the provision of online wallets that will be offered to Aureus Citizens, enabling them to store, send and receive the AUR cryptotokens. The digital wallets which are created using Bitlox’ technology are available on android devices on Google Play Store, and will be made available for iOS devices soon along with a hardware wallet.

Grab a Spot in Tomi’s Presale by Bagging an NFT! 260+ ETH Raised so Far with Proceeds to Purchase TOMI then Burned

Our IEO on ExMarkets: KICK.IO Public Sale Kicks off on September 15

What Will the Future of Data Storage Look Like?