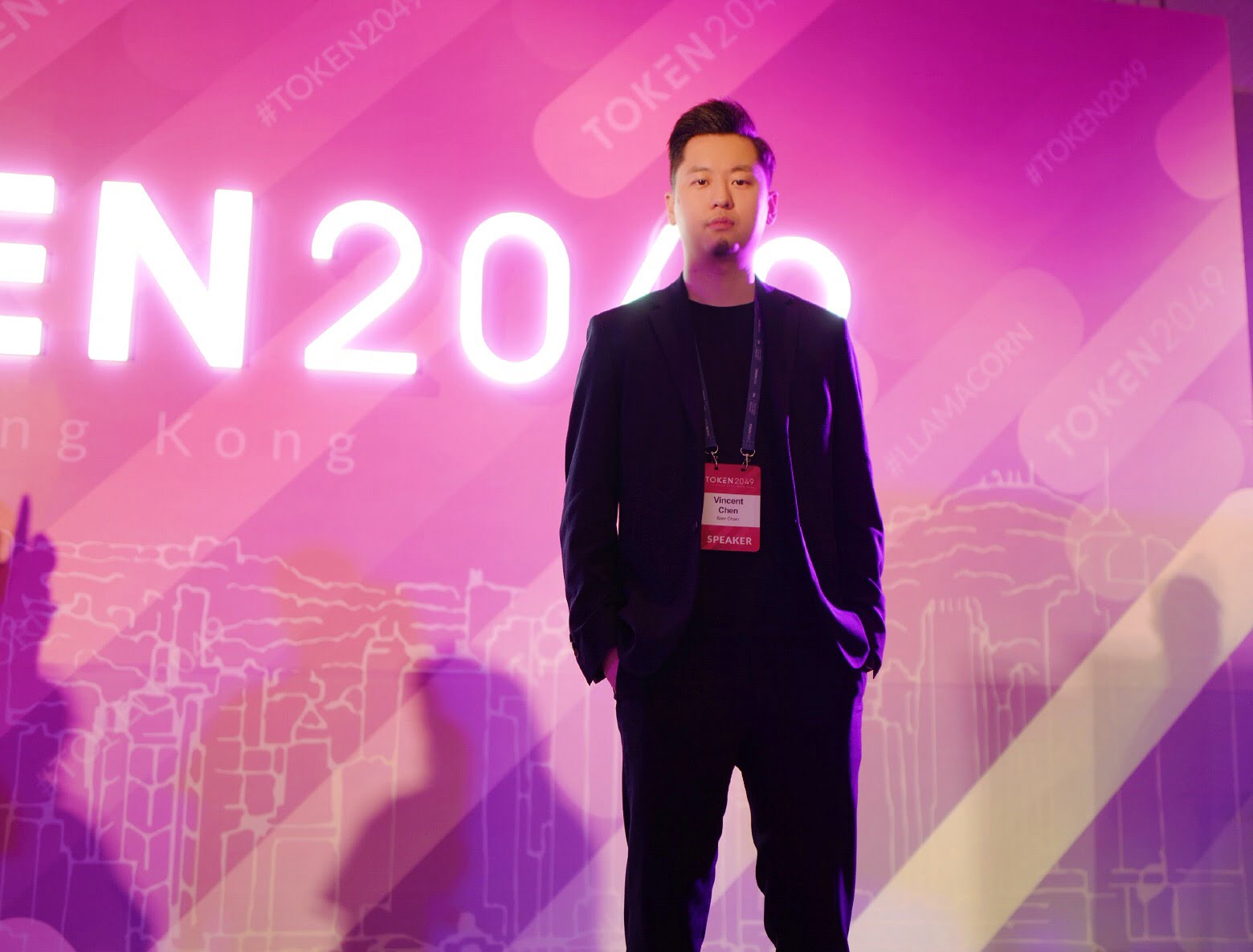 TOKEN2049, the largest blockchain industry summit in Asia, was held in Hong Kong on March 13-14. Baer Chain was invited to participate in this internationally renowned industry event. Founder and CEO Vincent led the team to attend the conference and gathered together with the global industrial elites to discuss the upgrading of Blockchain technology and industry. After the meeting, Vincent was interviewed by the media.

When it comes to the future global layout of Baer Chain, Vincent said that good technology and project must be borderless and universal. Therefore, in the field of Blockchain+Game exploration, it must be aimed at the world’s ultimate market and targeted in different markets to do a specific layout and promotion. In 2019, the pace of internationalization of Baer Chain will also be accelerated. Currently, we have officially landed in South Korea, and the market layout will be launched one by one in the United States, Southeast Asia, and Europe.

At last, Vincent said that gains from attending this summit are abundant. He said, “I have gained a lot of inspiration in the establishment of the technology and ecological framework in the early stage by exchanging thoughts and ideas with global blockchain elites.” Vincent will use the valuable experience gained from this conference and apply to the construction of Baer Chain’s main network ecosystem in the future. In addition, he is dedicated to creating a more powerful, more diversified and more dynamic game ecosystem platform and achieve the actual landing of Blockchain game applications.