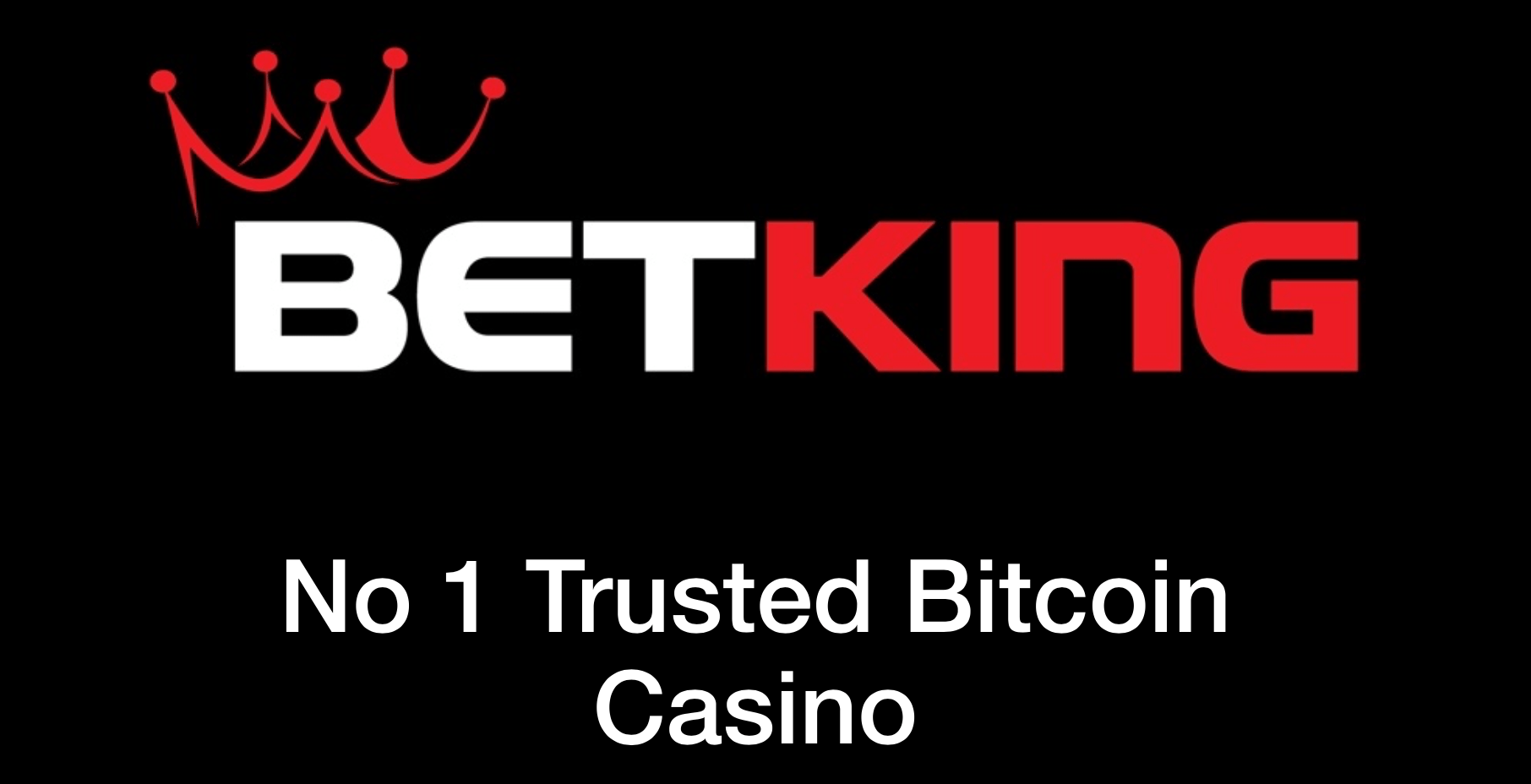 BetKing, the popular online cryptocurrency casino is making a comeback after it temporarily closed doors late last year. As the developers continue to work on introducing loads of new features to the platform, BetKing is currently running a highly successful ICO.

The crowdsale campaign offers investors a chance to fund the platform by investing in Betking Bankroll Tokens. The tokens that went on sale on August 7, 2017, followed the pre-sale that concluded on July 30, 2017. With the ICO set to go on until September 4, 2017, BetKing has already raised over $3 million in Bitcoin, Litecoin, and Ethereum deposits.

With another 20 days to go, the total funds raised by the ICO is close to touching $3.5 million. BetKing will be putting about 50% of the funds raised through the crowdsale for the house bankroll, and the rest towards supporting the marketing, promos, SEO, design, development, It infrastructure and legal costs.

The cryptocurrency casino platform has set the maximum cap of BetKing Bankroll Tokens at 100,000,000. These ERC23 tokens created over Ethereum blockchain will be made available to the investors soon after the completion of the crowdsale. Those participating in the ongoing ICO will be eligible to purchase the remaining tokens from the original 70 million, set aside for distribution through a crowdsale. The remaining 30 million tokens has been allocated to pay for various bounty programs, payments to advisors, expansion of the team and future marketing and development.

The new platform is expected to have a lot of improvements in place, compared to the earlier version. The major change starts with the game offering itself., In addition to Bitcoin, the platform will also support, Ethereum, Litecoin, DASH and more.

BetKing will soon launch a special version of the website where people can start betting on sports. The first match will be between McGregor and Mayweather, and those interested in placing bets can do so on the BetKing platform.

Tags: betkingcasinocrowdsaleICOtokesn
TweetShare
BitStarz Player Lands $2,459,124 Record Win! Could you be next big winner? Win up to $1,000,000 in One Spin at CryptoSlots

Mining City: A Blueprint for Success?