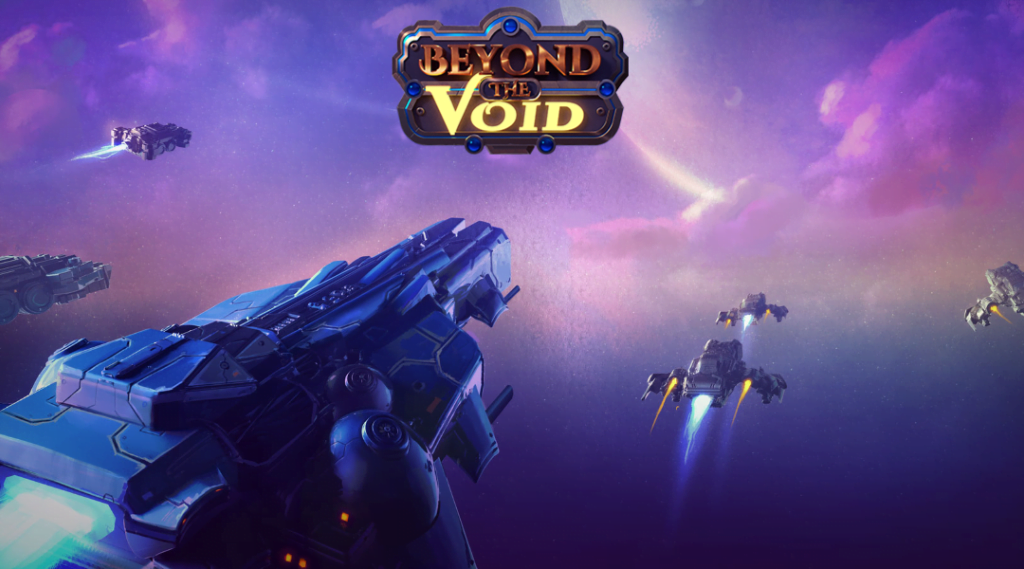 Beyond the Void Represents the Next Generation Blockchain

The gaming industry is slowly moving towards blockchain technology. A majority of blockchain based games in the present-day ecosystem falls into casino and gambling category. Breaking the cycle, Beyond the Void has introduced a truly decentralized Massive Online Battlefield Arena (MOBA) game that allows individuals to be more than just gamers on the platform.

The game filled with spaceships and new-age weaponry is powered by crypto tokens called Nexium. The Nexium tokens, currently available at the ongoing pre-sale, will form the backbone of Beyond the Void’s in-game economy. The token holders will not only be able to purchase and sell digital products inside the game but, based on their ownership of Nexium tokens, they will also own a portion of the game.

The digital products bought within the Beyond the Void ecosystem can be used within the game; they can also be traded on the platform’s own blockchain-based market. Early adopters of Nexium tokens during the ongoing crowd-sale will receive special discounts and additional benefits as partners. These benefits include unique collectibles and a full shareholder status.

The full shareholder status entitles investors in Beyond the Void ICO to gain a share of the game platform’s future profits. Most of the blockchain game platforms going for an ICO currently do not share the ownership of the platform with its users, which is not the case with Beyond the Void. According to the developers, beyond the Void is just the beginning and the application of Nexium crypto tokens is beyond just one game. They intend to create a whole ecosystem. They are also enabling integration of Spells of Genesis into Beyond the Void, making few of its cards usable in the game.

The completion of ICO campaign will allow developers to make the game much better by including high-quality 3D models of various game elements, introduce new matchmaking system and finance servers.  All project backers and players will be getting access to the demos and beta versions of the game within months of the ICO.

Those interested in being part of the Beyond the World game community can do so by investing in the ICO before it ends.

Get 110 USDT Futures Bonus for FREE!
Tags: beyond the voidblockchain
Tweet123Share196ShareSend
BitStarz Player Lands $2,459,124 Record Win! Could you be next big winner? Win up to $1,000,000 in One Spin at CryptoSlots