Binance and BNB Tokens, an Unprecedented Growth in the Crypto History 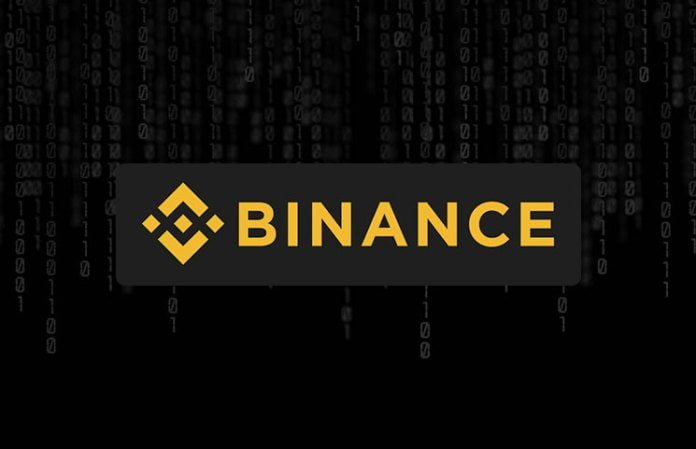 Binance, as most people already know is one of the leading and the fastest growing cryptocurrency exchanges in the market. The platform offers a range of essential features that includes multiple language support, clean user interface, trading support for major coins including NEO, LTC, ETH, BTC and more. The platform, boasting of high throughput is also on its way to create its own ecosystem powered by Binance Coin (BNB).

Recently, the CEO of Binance, Changpeng Zhao made some announcement concerning the buyback and burning of 986,000 BNB, which is over USD $1.5MM at current market value. This amount is equal to the 20 percent first-quarter profit of Binance. In one of their whitepaper, a detailed report was given regarding how the 20 percent profit for each quarter will be bought back and 50 percent of the total BNB supply burnt. This was in line with the promise made to their ICO investors.

It is important to know how these numbers come to play. The first quarter profit of Binance was about 7.5MM USD, which is something good for a project with only three-month operating history. When compared with $15 MM, raised during the three-month long ICO, the profits generated by the company is impressive.

Even though Binance is similar to the Blockchain platform, its achievement is extraordinary, which is made possible by having the right strategies in place. During its first month of operation, the platform decided to forego the income by providing customers with a zero-fee-trading offer. In the second month, the company had to deal with issues rising from unexpected sharp turns in the Chinese regulatory environment, resulting in the stoppage of its ICO platform, issuance of refunds to all completed ICOs and delisting of high volume coins. All of these were money losing activities. Though it was tough; nevertheless, in the third month, the company bounced back strong. It is like the old adage, “what doesn’t kill you only makes you stronger.”

The three-month report of Binance is something worth looking into. It commands total global users of about 458, 699 people, from over 180 countries. The United States of America has the largest number of users totally about 29.3% and other countries apart from Japan, China, the United Kingdom, Korea, France, Germany, Australia, Canada, Spain, and India comprising of 24.3% users. Additionally, in comparison to other global ranking, BNB ranks between the top 5 and 10 coins. In the near future, the platform aims to add more languages to the existing list of six, making Binance a truly global platform in the process. The platform also included new coins in the past month, between September 15, and October 14, 2017. The newly added coins include SALT, IOTA, LINK, FUN, BQX and more.

Overall, Binance has proven itself to be one of the best performing cryptocurrency platforms along with its BNB token.