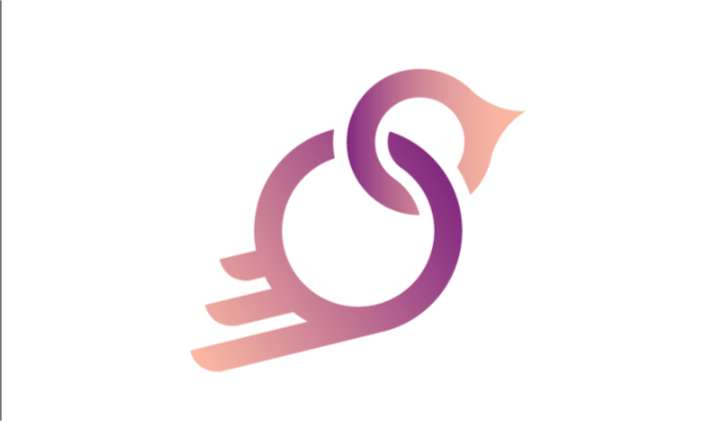 Birdchain is a decentralized app (dapp) that will create universal basic income by allowing regular people to monetize their phone. Users are not required to have specific knowledge or skills, all they have to do is to download the app.

Although the idea is quite straightforward, successful implementation of it will have a tremendous effect on the crypto universe. Birdchain has all the right traits to bring about mass adoption of blockchain technology, especially with today’s world boasting of more than two billion monthly active Android devices.

The team estimates that one person can earn up to 150 USD[1] per month by simply allowing to sell their unused SMS. If this isn’t exciting enough, the Dapp will have more ways to earn. Birdchain will also facilitate earning by participating in surveys, watching video content, and winning at in-app mini-games.

The best part for you – and the masses – is that Birdchain makes earning cryptocurrency seamless and easy. All you have to do is download the Birdchain dapp and tick some boxes in the settings.

This super easy, intuitive and sensible approach was designed to promote mass-adoption. Today most ICOs pitch grand ideas about a better future. But in reality, people need simple solutions. Easy-to-understand, ergonomic and convenient solutions are the reason why Apple emerged and became a successful global business. Birdchain is, in a similar fashion, following the lesson of simplicity.

Not only will the Birdchain project be a successful venture in itself because of what is written above, allowing people to effortlessly earn monthly passive income but it will also attract outsiders to the crypto universe. The influx of new people means an influx of new funds, the growth of the market, which will serve to develop other blockchain-based products and expand the reach of the cryptocurrency market.

History and Objectives of Birdchain

Although mass-adoption of crypto is a very appealing outcome of Birdchain, it was not the intention from the very beginning. It all started with the A2P SMS aggregation business they already successfully run – VertexSMS. In almost 10 years of operation, they delivered 2.6 billion text messages and they were (and still are) trusted by companies like Western Union,  SalesForce, and TransferGo.

Through the years the team learned the market in and out, and in the end, got fed up with corruption and unfairness within it. For example, the operators increase the price every year and decrease speed and the overall quality of SMS delivery. And then there are competitors who deliver messages only to a fraction of contacts and invoices clients in full. Furthermore, there are middlemen that exploit the market and increase the price of single A2P SMS even more.

The lack of transparency, huge maintenance costs, and the middlemen got the guys from VertexSMS thinking how they can avoid all of these drawbacks. And their solution was sending these messages through the phones of regular people. That would solve the problems of unnecessary middlemen and unfair pricing.

Fiat transfers would cost too much to develop a sustainable business, fortunately, Blockchain and crypto offer relatively quick and cheap transfer to Birdchain app users. As it turned out, the blockchain technology was exactly what the Vertex team was looking for, a ‘simple’ solution to the lack of transparency in the industry.

As the Vertex team developed the project, many other ideas arose in order to help people earn more money. Interestingly, those ideas came from other companies that belong to the parent company Vertex. Specifically, their social network with 1 million unique users and the first in the region rent2buy service.

As the idea of Birdchain was born to solve real-life business problems, BIRD tokens were designed to be the mechanism by which that objective is accomplished. In order to access the amazing features of the Birdchain project, companies, merchants, and users will have to buy BIRD tokens from exchanges.

This means that there always will be a demand for the token, and an inherent valuation with room for growth as Birdchain aims at very big markets. It will start with the A2P SMS market which in 2017 was estimated to be worth $63 billion and expand from there. For example, the mobile games market that Birdchain also targets was worth $46 billion in the last year. Capturing even a fraction of these markets would result in huge token price.

BIRD token runs on Ethereum’s blockchain and conforms to the ERC-20 token standard. The maximum supply is 580,263,158 tokens and during ICO Birdchain will distribute 441,000,000 tokens. The hard cap of the ICO a very reasonable 10,500 Ether.

The Birdchain team recently successfully completed their pre-ICO. The team will use the funds for further MVP development and marketing of the main ICO event. The date of the ICO is not yet announced as the team evaluates the market conditions and will inform investors about the date on their website: www.birdchain.io. The BIRD token will begin listing on exchanges roughly four weeks after the end of the ICO.

Some of the key points about the Birdchain platform are: