The Bitcoin Rally Has Only Just Begun And This Is Why 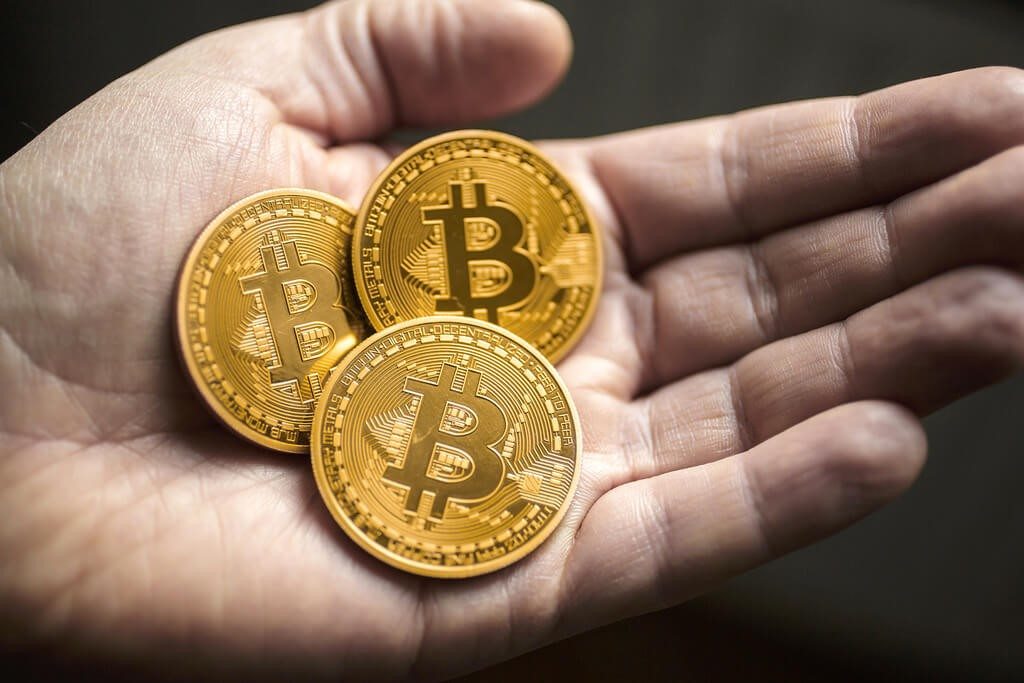 The banking world used to laugh at the prospects of cryptocurrency and even the main Banker in the world Bob Diamond stated that it was a fraud. They are no longer laughing now as it continues to outperform every single asset and has done consistently now for the last three years. Many believe that it is a bubble but those that say that do not understand exactly how the Blockchain and cryptocurrency work.

Bitcoin has survived everything thrown at it including the kitchen sink, the same can not be said about fiat based currencies. If quantitative easing was to stop, all of the major banks around the world would collapse. With a derivatives market, 10 times the size of the whole banking sector and a bond market on the verge of collapse the safe bet is to store your money in a Bitcoin Wallet. It is the only place that the Governments cannot steal your hard earn money from and once the collapse happens, the current price of BTC will look like a tiny drop in the ocean.

Fiat money failed back in 2007/08 and rather than allowing the banks to go bankrupt they got bailed out by the taxpayer. When the largest Bitcoin exchange in the world MT Gox collapsed, no one bailed out the market and now we are seeing the different results of the two competing currencies.

Most people forget that the banking system has gone through many collapses in history and believe that it will be here for good. I can guarantee that during our lifetimes it will not survive in its present state and it is inevitable that cryptocurrency will become the mainstream currency of the world. With the likes of China and Russia looking to implement their own crypto, once they do it will speed up the collapse of the current financial system. The biggest worry is what happens when it does with the likes of Donald Trump in charge? Hopefully, we will not see world war three but a new future that is more transparent, fair and beneficial for every human on the planet.

If you want to avoid losing everything, it is vital that you hold a large part of your money in cryptocurrency. There are lots of Bitcoin wallets available that make holding and spending crypto as easy as fiat based currencies. I live purely on BTc and I used a Bitcoin wallet called cryptopay which provides me with a MasterCard that I can use anywhere in the world to spend my BTC.

It may not be Bitcoin that ends up being the number one cryptocurrency as the likes of Bitcoin Cash, Bitcoin Gold and Bitcoin Diamond all have a great number of benefits which make see one of the eventually overtake the leading digital currency. Etherium is also another great option if you are looking to get into the market as it is more stable than the others with many possibilities of becoming the leading currency in the future. If you want to safeguard your future now is the time to invest as the current world economic climate is on the verge of collapse and if you are not holding crypto when it does, you will be in deep financial trouble.