Bitcoinist, in Association with Blockchain Hub Consulting Brings Blockchaineum 2.0 to Central Europe on May 23, 2018 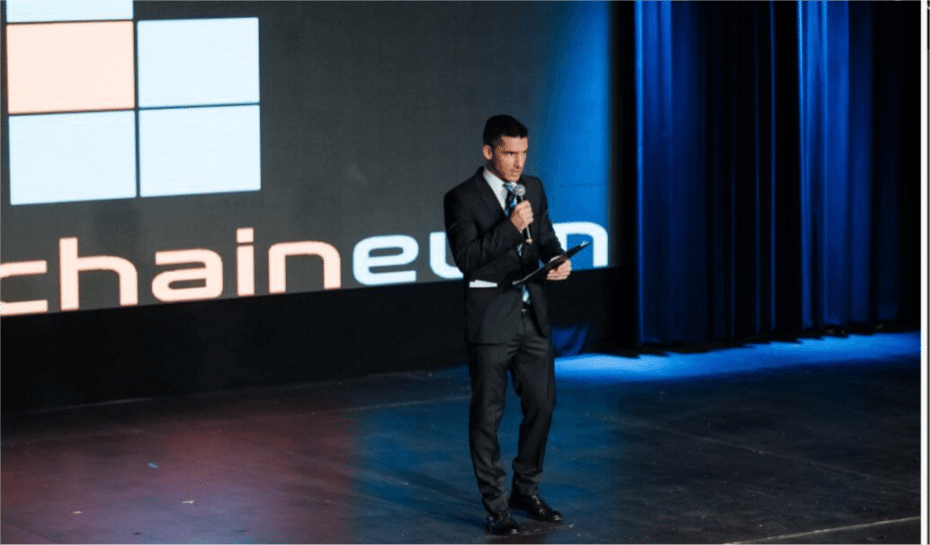 Encouraging the progress of blockchain technology, one of the prominent cryptocurrency news outlets, Bitcoinist has announced the date for its upcoming Blockchaineum 2.0 conference. The conference, targeting Central Europe and rest of the world is scheduled to happen on May 23, 2018, in Budapest, Hungary.

European nations are leading the blockchain revolution with their cryptocurrency friendly status and the emergence of blockchain projects working to solve real-world problems. At the same time, many companies from across the world are vying to have their presence in these blockchain and fintech hubs by setting up their offices in the region.

Blockchaineum 2.0, organized by Bitcoinist in association with Blockchain Hub Consulting will feature some of the world-class speakers, well known in the cryptocurrency industry and beyond to make it the largest dedicated blockchain event in Central Europe. The event builds upon its previous year’s success to partner with the Budapest University of Technology and Economics, the Corvinus Fintech Center of the Eötvös Lóránd University and the Corvinus University of Budapest.

“Owing to the success of 2017’s first Blockchaineum, which went a considerable way to cementing the local Blockchain ecosystem, we see multiple opportunities to advance it to new levels of recognition, both nationally and within the central European zone”

Those attending the event will have much more to look forward to. Starting from presentations and networking opportunities, they also stand to receive project funding and coaching from an expert panel of senior academics and Ethereum developer Daniel Nagy. The projects that get funding in the Blockchaineum 2.0 would be the finalists of Block Knights Contest, which has the semi-finals scheduled on April 27 at the Akvarium Klub, Budapest.

Tickets for the upcoming Blockchaineum 2.0 are available here. Those interested in participating in the event can also avail a 20% discount on the tickets by using the code “BITCOINIST20PERCENTOFF”.