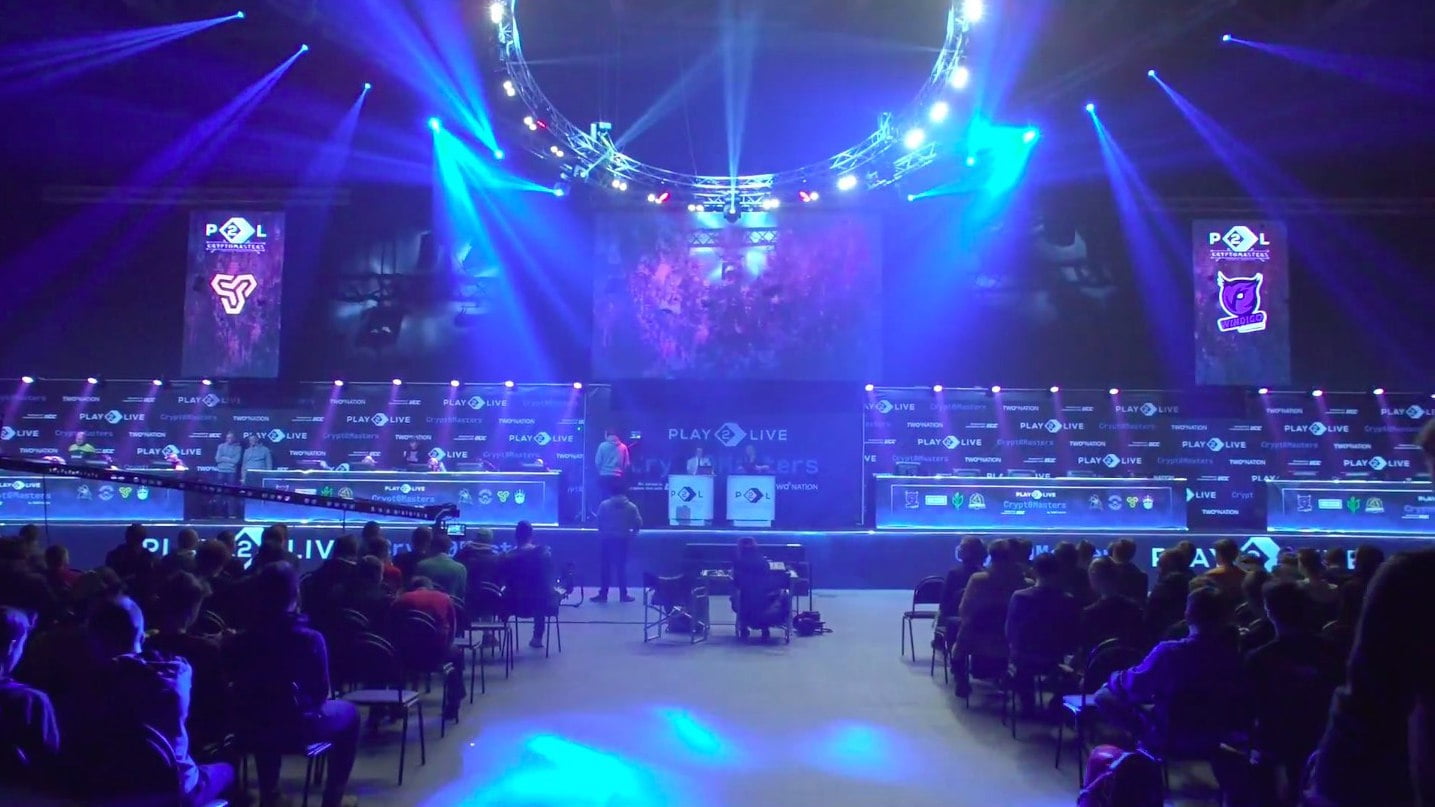 Play2Live CryptoMasters was scheduled to release of the 2.0 version of MVP with advanced player and P2P CDN, that was tested during the broadcast of the tournament. P2P CDN technology, claimed in the company’s Whitepaper, was tasted during the tournament as part of demonstration of the Play2Live MVP 2.0 features.

“We have successfully coped with the load of the first cyber tournament. P2P CDN technology tested during P2L CryptoMasters allowed us to save up to 30% of traffic per separate stream. This gives a lot of opportunities in terms of earnings for the platform users. Beta version with this monetization channel will already be available in June”, comments Alexey Burdyko, CEO and Founder at Play2Live. 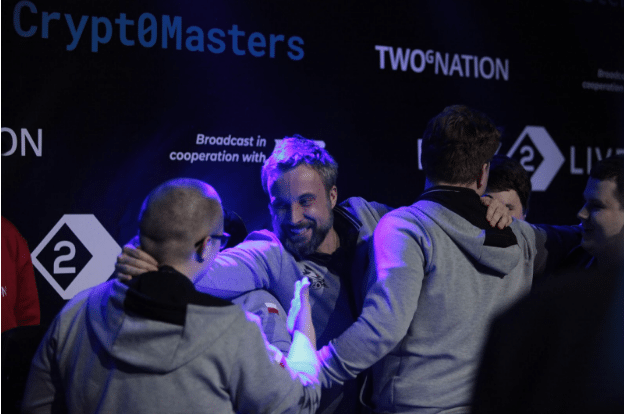 The tournament was broadcasted in 16 languages and gained 950K views, driving more than 120K unique users. Due to the vast geography of the broadcast, Play2Live team had a chance to test platform accessibility for users from many countries and regions, including: China, South Korea, USA, Germany, France, Turkey, Russia, Balkans, Baltics and Eastern Europe.

The first 10,000 users to register for p2l.tv will receive 100 Silver LUC on the personal account as a bonus. During P2L CryptoMasters, more than 4,000 users registered for the platform. They were able to participate in the tournament voting due to its blockchain-architecture. 0

All LUC tokens can easily be converted into other crypto currencies or fiat money through a special exchange gate/API after the end of the Play2Live token-sale on March 14 at 17:00 UTC.

“I think that the crypto currency prize pool is a new hot trend. Usually people treat crypto currencies suspiciously, but for those who actually understand how it works, it’s easy to find value and benefits of it. That’s why P2L CryptoMasters organizers managed to attract profound teams to the tournament. Majority of them have received personal invitations and agreed to come to Minsk to compete for the token prize”, comments Mateusz Kovalchuk, co-founder and board member of the AGO team.

P2L CryptoMasters took place on February 24-25, in Minsk, Belarus on Falcon Arena in front of the thousands of viewers. More than 50 people took part in the organization of the tournament. The event was broadcasted in 16 languages.

“Only a few esports event are broadcasted in so many languages. We coped directly with 16 groups of streamers. It wasn’t easy, but since it was the world’s first esports tournament with crypto prize pool, it was crucial for us to give the opportunity to see it native languages to as many people as possible, despite their location. Blockchain and Esports are the future, and we are sure that there are going to be more tournaments like soon,” comments Ignat Bobrovich, CEO of TwoGNation, technical partner and organizer of the event.

Play2Live CryptoMasters tournament was the first event broadcasted on p2l.tv platform. To learn more about all the broadcasts, you can subscribe to the official Play2Live channels in social networks and stay tuned.

Founded in 2017, Play2Live aims to merge blockchain technology with streaming services. Its mission is to create an ecosystem where every participant — the viewer, the streamer, and the esports tournament organizer — is part of a seamless system that favors interaction among viewers and the diversity of monetization schemes. Essentially, everybody can be part of the peer-to-peer interaction, and everybody —  even the viewer —  is able to earn money.

Play2Live uses a token called Level Up Coin (LUC) which acts as a sole internal currency within the system. It can be easily converted to other cryptocurrencies or to fiat money through a gateway/API.