Blockchain as the Foundation for a New Banking System 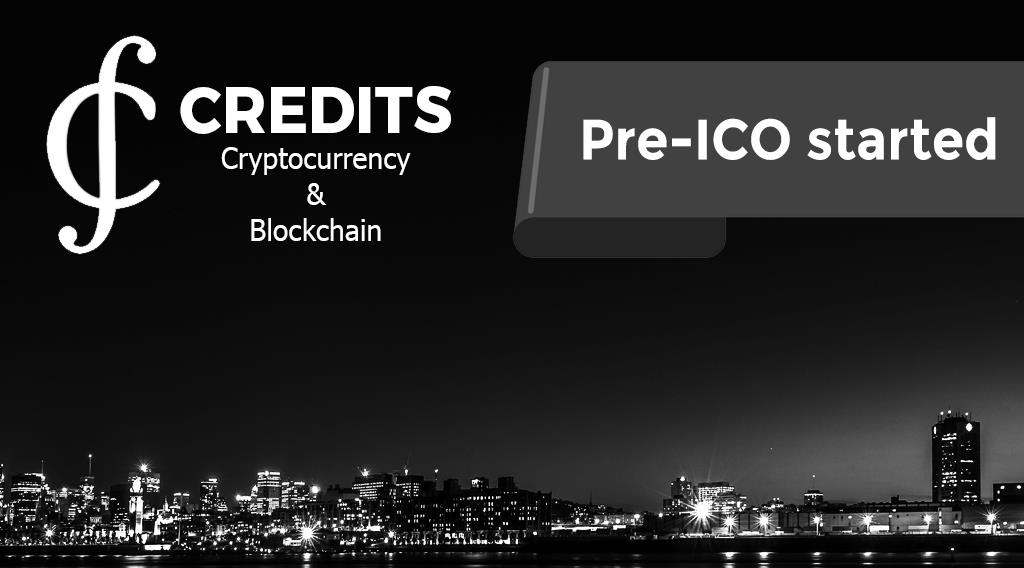 Blockchain technology can be considered the most promising site for experiments in the financial sector, which will open up unlimited possibilities and solve the acute problems of banks. It is no accident that many of the largest banks continue to rely on application development platforms using blockchain technologies.

The 2008 financial crisis severely undermined the global capital markets industry, which had to contend with an endless stream of cash-absorbing problems arising from the tightening of regulatory requirements, the increase in the cost of liquidity and the need for distribution of capital, and as a consequence of the sharp decline in incomes.

According to experts, nearly 2/3 of all IT budgets of investment banks are forced to maintain the old infrastructure and tens of billions of dollars cover projects to reduce costs. This means that most of the banks continue to pursue utopia policies, investing a lot of time, effort, liquidity  and capital in support of processes that cannot guarantee profit gains.

This is why the unique capabilities of block chain are the only way out for banks, exchanges and clearing organizations that see this technology as a powerful and effective tool for influencing the fundamentals of expenditure  which can enable them to return to profit indicators sufficient to increase the profitability of capital.

Banks are facing a new perspective of migrating the main operating and financial systems as well as risk assessment systems to the new data-sharing platform at the block chain base. This will enable them to seriously simplify processes by abandoning a large number of existing processes and elements of the information infrastructure.

The distribution of databases based on the blockchain technology provides a lot of unique opportunities for financial institutions:

Well-known international banks are already benefiting from the Ripple block chain project , including Santander, Axis Bank, Yes Bank, Westpac, Union Credit, NBAD and UBS. According to the representatives of Ripple, with this service, banks could save an average of $3.76 per transaction. Given that banks perform thousands or even millions of transactions a year, this is a very significant saving.

Despite the apparent streaming of the financial services sector to innovation, most banks still keep their development behind the closed doors. This is due to understandable reasons: security is a priority issue and, weighing the potential risks of information transparency, banks prefer to trust only themselves. Such an approach reduces the likelihood of a hacker threat, but also severely limits development opportunities. It is not surprising, therefore, that  blockchain projects with universal proposals that are capable of adapting to the changing realities of the environment are in priotity. Another worthy competitor is preparing to enter the financial technology market, the Credits platform.

Credits as a guarantee to eliminate existing bank problems

Effectiveness of solving possible bank failures through introduction of block chain innovations is well seen in the example of the CREDITS platform whose competitiveness is defined by the excellent technical characteristics that are aimed at enhancing efficiency of the banking system:

At the same time, the main originality of the block chain platform is, first of all, the ability to seriously influence the procedures for confirming transactions, reconciliation, cash management, optimizing assets and other business processes that companies are forced to spend billions of dollars a year.

As the IBM C-Suite study 2017 shows, 1/3 some of the banking organizations that have decided to experiment are ready to implement block chain by the end of this year. According to the forecasts for the near future – the year 2025 will be a fundamental change in the banking system’s operating principles which would completely abandon the classic methods and select the most profitable and the main profit-oriented blockchain technology.