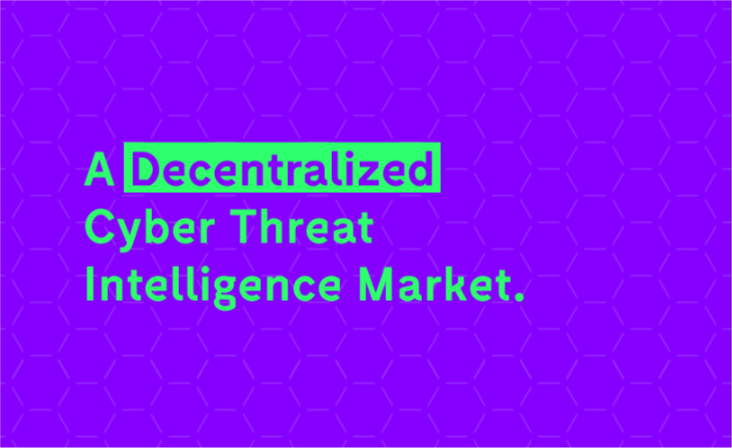 Blockchain Startup for InfoSec Offers Approach to the Threat Detection

Modern information security companies are unable to detect all the emerging threats accurately and fast enough and provide users and enterprises with full protection. Meanwhile, blockchain startup PolySwarm is going to change the game rules and offer consumers complex and multidimensional crowdsourced protection.

According to Gartner analysts, the spending on information security (IS) is growing 7% over the year to reach $86.4 billion in 2017 and $93 billion in 2018. Meanwhile, the growing market is experiencing the lack of qualified specialists. Forbes says, that in 2019 there will be an unfulfilled demand for about 2 million IS specialists. In this situation, companies all around the world need a complete solution to fight cybercrime, and the problem is that there’s no such one on the market.

Cybercriminals are using more and more sophisticated tools to attack corporations and individuals, and antivirus companies cannot provide the complete protection. The major market players offer some combinations of traditional signature detection methods and heuristic analysis. If the threat is known, they can uncover it with code signatures. Otherwise, threats could find themselves by behavior. So, if a security system observes some unusual traffic or activities within the network, it can inform a security officer or launch some emergency protocol. Nevertheless, the threat stays unknown, every vendor has to find his own method of defense. With limited access to R&D resources and the duplicative efforts incurred, the time that it takes them to react to new threats has risen by 33%.

Large antivirus companies are putting efforts on building threat intelligence networks – to collect information from their clients’ networks and unite the efforts with other specialists. Some call it “cloud detection”, but in fact, you can’t use 2 or 3 protection engines simultaneously, because there’s no interoperability between such solutions like McAfee, Symantec, CheckPoint Software and others. And everyone has to choose the most appropriate one, giving up the idea to get a complex protection.

Considering that, shouldn’t surprise us that a security startup is leveraging the blockchain and Ethereum smart contracts to create the first decentralized marketplace for threat detection. This could potentially disrupt the $8.5 billion a year industry that is considered by many as fundamentally flawed.

PolySwarm allows IT experts around the world to monetize their security expertise by creating and maintaining specialized threat detection software. Unlike other bug bounties, threat detection is automated, there is no human in the loop, which allows for faster analysis and scale. Speed and accuracy in malware detection of analysis (executed by engines) is the criteria to get reward experts

The marketplace and its end users benefit from the aggregated protection coverage provided by the thousands of specialized micro engines scanning the files within the platform.  Enterprises get access to specialized security expertise and a lower cost per artifact analyzed than if done internally. In essence, PolySwarm expects enterprises to outsource them part or all of their new threat detection efforts, as currently, 70% of new threats go undetected by signature-based antivirus.

The customer is not locked anymore to the algorithms of a particular vendor. Today you can use a special detection mechanism from British researcher, and tomorrow – some threat intelligence, say, from the Philippines. The multi-definitional model will offer the most effective mechanisms for every particular case

With expertise in information security

The PolySwarm team is well experienced in Information Security and blockchain. Its CEO Steve Bassi earlier has founded a Narf Industries company, which served U.S. Department of Homeland Security and a number of Fortune 500 companies. Now PolySwarm is going to disrupt the information security market, helping experts and threat researchers to monetize their skills and knowledge. The experts from all over the world will have a chance to work together like a real swarm, using a platform with an open source code (check it at Github).