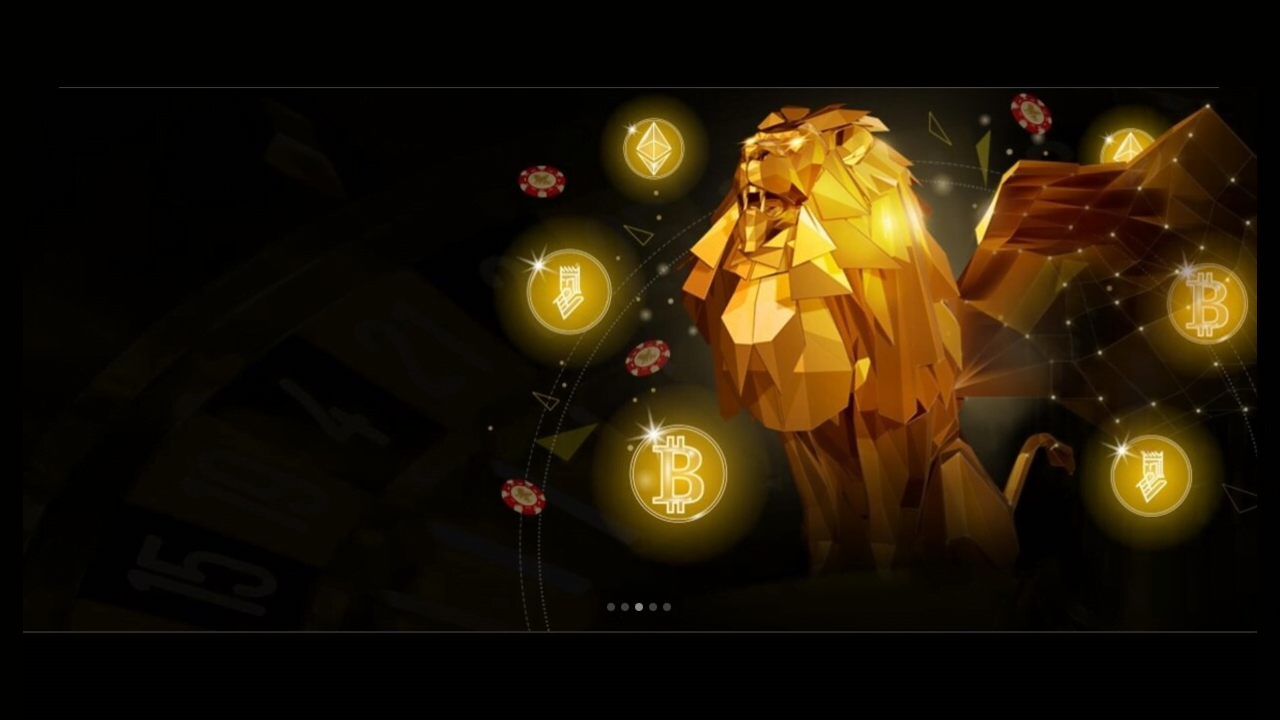 Blockchain has a huge potential for boosting the online gaming industry but, with a traditional approach to blockchain implementation in iGaming, realizing that potential may take quite a while. Casino games built on blockchain ensure transparency and security but compromise on user experience. At the moment, blockchain games are few and they can’t compete with traditional games in terms of graphics and performance. They can attract blockchain enthusiasts but mass adoption is not in the cards for now.

However, as it turned out, blockchain games are not the only option for implementing blockchain tech in gambling. Fairspin.io is the first online casino to combine blockchain-powered transparency of gaming data with classic games from leading providers such as NetEnt, Microgaming, and others. To make this possible, it utilizes a complex technology developed by TruePlay, a platform providing a ready-to-use blockchain solution for iGaming projects.

All transactions on Fairspin are conducted in TPLAY tokens while all game events are recorded in a smart contract. As a result, players are able to check their deposits and payouts on a blockchain explorer, e.g. Etherscan.

Thanks to that, anyone can see that in its first full year of operation the Fairspin casino paid out to players more than 40,000,000 TPLAY. 1 TPLAY equals 0,001 Ethereum, so it’s more than 40,000 ETH of winnings in a year, which is almost $6M at the moment.

We can also highlight the biggest single-transaction payouts on Fairspin:

It’s also possible to track stats of particular games and players (without exposing their personal data). For instance, in 2019, the biggest single-session wins on Fairspin occurred in the following games:

Such figures are only possible with a solid base of active players and Fairspin managed to build such a base impressively quickly.

This rapid progress didn’t go unnoticed by iGaming industry experts. Last year, Fairspin was nominated for a number of prestigious awards including EGR Operator Awards and SBC Awards (both in the Rising Star category). The Fairspin team also participated in major iGaming conferences across the globe (SiGMA, iGB London, MAC, and more) to spread the word about the new way to implement blockchain in iGaming.

This way is clearly paying off for Fairspin but also for its players as they can enjoy the classic online casino experience combined with the next-gen blockchain-powered security and transparency.