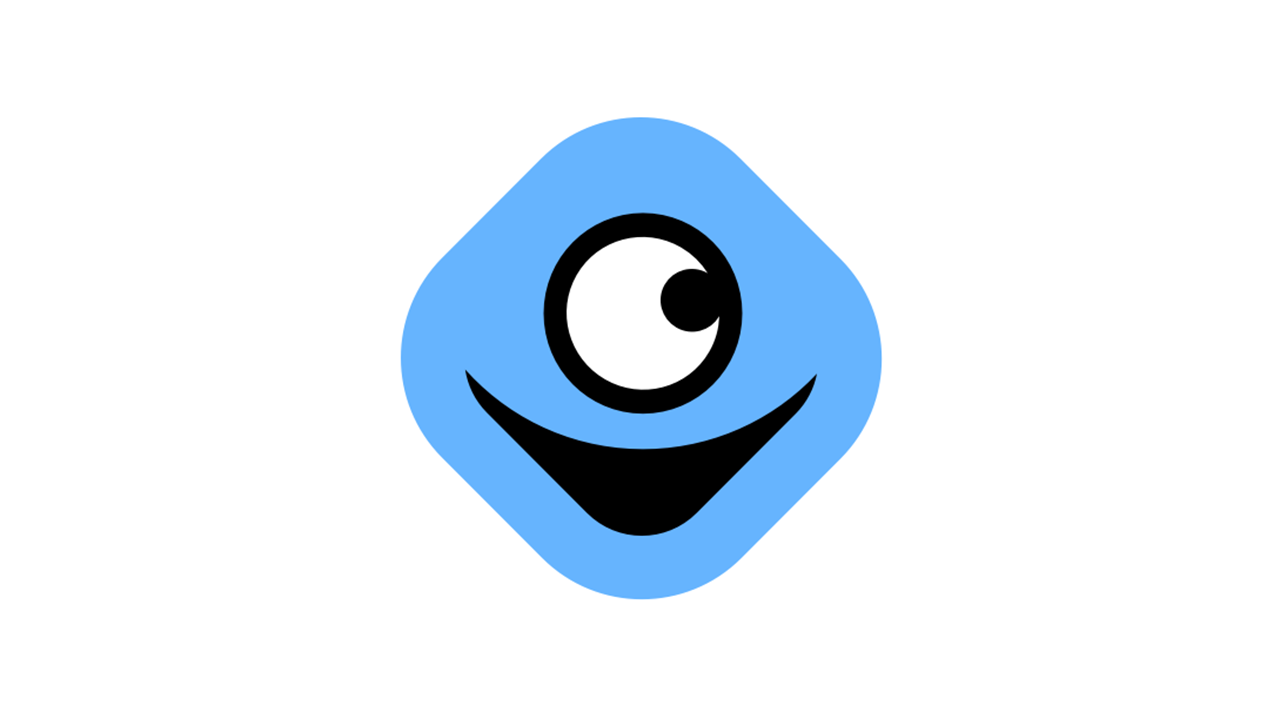 Blockchain-based platform Snapparazzi launched the MVP of its forthcoming mobile application yesterday as part of its long-term plan to empower, create and reward content creators.

The company claims that its solution will successfully tackle a range of problems which they, along with many third-party researchers and analysts, have recognized as inherent to a decline in public interest with regards to traditional media.

In correlation, independent media platforms and social media have grown with their audiences as well as creators and talent.

The old and the new

YouTube, for example, has helped to establish new professional and recreational avenues for independent creators, citizen journalists, entertainers, and more. Despite filling a gap, however, it has received its own share of criticisms.

These include unethical appropriation of public and private user data, demonetization of content creators, copyright abuse, and censorship.

These issues have led to many content creators as well as independent pundits to rally against these platforms, although few have left voluntarily.

This is likely because there is little in the way of viable alternatives which can offer either the exposure or satisfactory compensation to move away from current, centralized leaders.

This might not be the case for long, however.

By tapping into the potential of the overwhelming number of people in the developed world who have access to high-quality camera bearing smartphones: Snapparazzi offers relatively high-value rewards to those who can fulfill requests from corporate media organizations. Primarily the capture of journalistic footage of events occurring near them.

Compared to the aforementioned media platforms, it offers content creators 80 percent of all “revenues generated by content sales”, with the remaining 20 percent going to the company.

This content can range from celebrity sightings to breaking news moments. The through line is the project’s proprietary token – SnapCoin (SNPC) which is used as the transactional currency for all parties involved, including advertisers.

A notable aspect of the Snapparazzi project is the strength of the team backing it. To legitimize their transparency, the team has released a comprehensive listing of their key members – a staff-list which has been guaranteed as ‘locked-in’ for the next 12 months at the minimum.

Ruben Valle is the CEO and co-founder of the company and as such sits at the head of senior leadership, with a career that includes roles at Mercedes Benz USA and Nike. Additional members include CFO Pradeep Chandra and CTO and co-founder Damien Larquey.

The Snapparazzi roster of advisors is just as impressive: including names such as Nancy Boisvert, Alexandre Orfevre, and José Retré – who is a major established name in the Portuguese TV video industry.

The token pre-sale began 14 September, as well as the second round of their airdrop – which promises a maximum reward of 290 SNPC tokens with an additional 20 in return for each referral.