Blockshipping: The Future of Shipping Industry 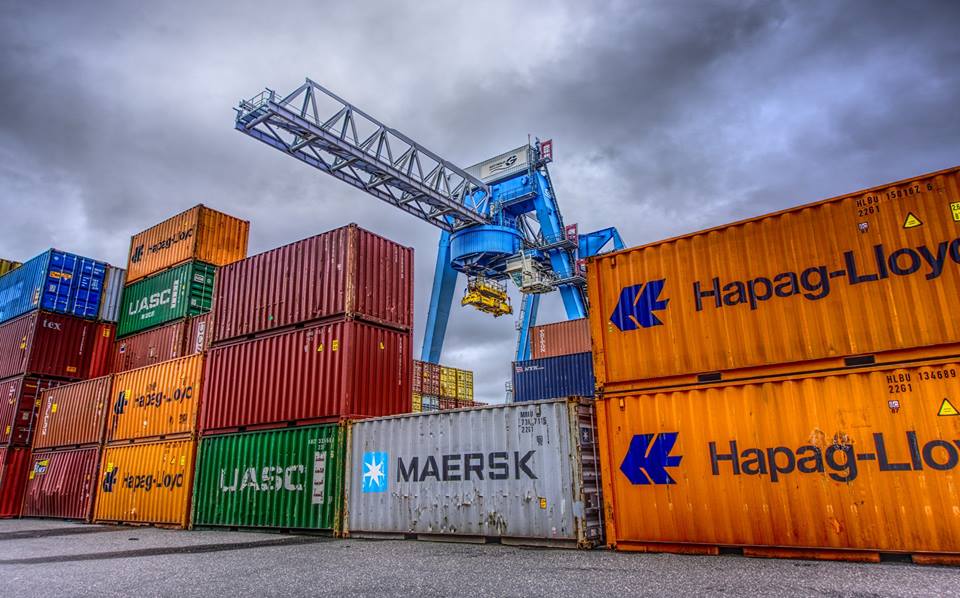 The container-shipping sector is estimated to account for 60 percent of all global seaborne trade. However, this huge industry has faced numerous challenges over the years. For instance, issues of low freight rates, overcapacity, security issues, and growing environmental regulation.

The Scandinavian company Blockshipping is creating the blockchain based Global Shared Container Platform (GSCP). This will be the first real-time registry for the world’s approximately 27 million shipping containers. Furthermore, the GSCP will be a unified platform for all the players in the container shipping industry in order to increase the efficiency of handling various transactions related to shipping containers across the world.

The GSCP platform will be based on blockchain and modern sensor technology, and it has the potential to reduce costs for the global shipping industry to the tune of USD 5.7bn annually and reduce the global CO2 emission by more than 4.6 million tons every year.

Blockshipping’s GSCP platform is already funded by private angels and The Danish Maritime Foundation. However, to accelerate the development, an ICO pre-sale was held from April 15, to be followed by a public ICO starting on May 14.

With the positive sentiments surrounding the Blockshipping and the GSCP platform since the crowd sale announcement, Blockshipping is anticipating a highly successful token sale. At the same time, the ICO offers a one-time opportunity for participants to involve themselves in a platform solving real-world problems within a crucial industry segment, making it potentially one of the best crypto-investments of the year.

Since the project was announced, it has received a lot of positive media coverage. The awareness started in Denmark at the beginning of March and spread to rest of the world in no time. Well over 100 articles have been published on leading international media outlets so far.

Besides media attention, the project has managed to attract a huge community. For instance, there are over 10,000 Telegram members and almost 8,000 followers on Twitter. The pages on LinkedIn, Facebook and Medium have received thousands of views as well.

Blockshipping has been reviewed by several leading ICO ranking sites, and the results clearly conclude that the Blockshipping ICO is in the top tier in terms of quality:

The positive ratings and the overwhelming interest from both community and media have strongly supported Blockshipping’s firm belief in the great potential of the Global Shared Container Platform.

But even more important is the positive interest that Blockshipping is receiving from the shipping industry. Blockshipping’s CEO, Peter Ludvigsen, explains:

“Traditionally, the shipping industry has a reputation for being rather conservative, but what I have experienced since the announcement of our GSCP project is anything but the traditional pushback on new business ideas. It has been like one unbroken series of positive dialogues with key players of all areas in the container shipping industry.”

First ICO based on The ICO 2.0 Framework

Blockshipping’s ICO is not only the first Scandinavian shipping-related ICO. It is also the first ICO to be based on a new Danish framework called The ICO 2.0 Framework, which will be launched in the next two months.

The purpose of the upcoming ICO 2.0 Framework is to increase the quality standards for ICOs making sure that future Danish ICOs:

How to participate in the public sale?

Learn more about the platform and token sale at https://www.blockshipping.io/