Blockstarter set to Create a better Infrastructure for ICO 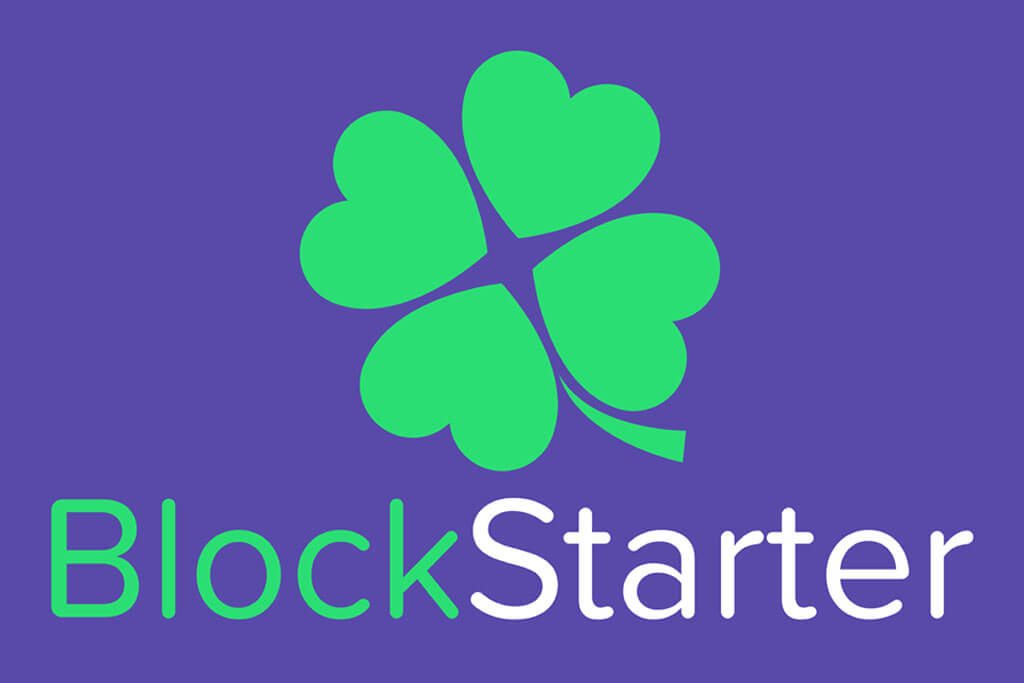 Many startup companies are now embracing the idea of blockchain technology. They are now holding ICOs to be able to enhance their blockchain platform. Holding an ICO is not an easy task and requires a lot of time and money. Most of all the ICOs nowadays are using the Ethereum as their technology therefore offering ERC20 tokens. Government regulators like the SEC are attempting to standardize the process of   cryptocurrency based campaigns. To run a campaign, there are requirements one needs to have met like having a comprehensive whitepaper that shows about the company, the infrastructure, the ICO and the team.

Blockstarter is an Ethereum based platform that will enable companies to arrange their project and ICO by just a few clicks. It will allow you to list your campaign, create a smart contract, raise funds through the ICO or even be able to contribute to other businesses through the platform. It will reduce the time and cost used in creating your own campaign.

The Blockstarter has an engine where it is able to tackle a range of technical issues faced while holding an ICO. It allows the projects to receive contributions through different cryptocurrencies and transparent distribution of tokens. Using Blockstarter you may host your ICO on their website where you will be able to activate a contribution panel. Another option will be to launch your own website for the crowdsale and use the Blockstarter’s contribution panel as a white-labeled solution. Aside from Ether, Blockstarter allows Bitcoin, Dash, Litecoin, and Dogecoin as a means of transaction. The currencies received during the ICO process are stored in their respective accounts, awaiting further operation by those holding the ICO campaign.