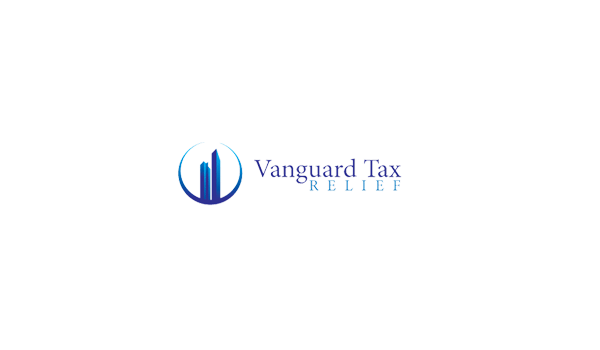 It seems like everywhere you turn, people are talking about the meteoric rise of bitcoin. Bitcoin, the most well known cryptocurrency, seems to be a topic that people can’t get enough of. But here’s one thing most bitcoin enthusiasts aren’t talking about: bitcoin taxes.

So, how do taxes apply to bitcoin? While bitcoin is a new kind of currency, the IRS doesn’t tax it like a currency. Technically, the IRS treats bitcoin as property, and all the general tax principles that apply to other properties apply to bitcoin. But how do these property taxes apply when selling bitcoin or making purchases with bitcoin?

Paying taxes on bitcoin sales is actually very simple. Like any other capital asset, there’s a simple formula you can use to find out the amount of money you owe taxes on. Essentially, if you sell bitcoin, you owe taxes on any capital gains you might have, which is the amount of money you made from the sale. That number can be found by subtracting the amount you bought your bitcoin for from the amount you sold that same bitcoin for. If the number is positive, you have a capital gain you’ll need to pay taxes on. If the number is negative, you’ve had a capital loss, which you can deduct from your taxes.

Since bitcoin seems to only be going up in value, most bitcoin sales right now will likely involve having capital gains. So, if you have capital gains, you’ll need to pay taxes on the gain amount. And there are two things that affect your tax rate on these gains: your income and whether the gain was short-term or long-term. Capital gains are taxed at different rates over different income brackets and short-term and long-term gains are also taxed at different rates, with long-term gains having lower rates.

When selling bitcoin, the most important thing to do is to record and file all your information accurately when you fill out your tax returns. Tax expert Saro Der Ohanessian of Vangaurd Tax Relief says, “The IRS is aware of— and has laws for— all the ways bitcoin is mined, sold, and used in place of traditional currency. You should never try to hide a bitcoin sale from the IRS and should always report your bitcoin sales or losses in full.”

Taxes and Buying With Bitcoin

Because bitcoin is such a new currency— it’s been around for less than a decade— it’s not as widely accepted as other currencies, like the dollar or the euro. But a growing number of businesses, both online and in brick and mortar stores, have started accepting bitcoin. You can use bitcoin to buy things on Overstock.com or book your next trip on Expedia. You can even use bitcoin to shop at luxury retailers, like luxury diamond and engagement ring jeweler RockHer, or to pay for your parking at the Denver airport.

While more and more businesses are taking bitcoin, making using it to shop more convenient than ever, it’s important to remember that buying with bitcoin isn’t exactly like buying with traditional currency. While buying with bitcoin doesn’t incur you any extra fees, it also doesn’t let you avoid paying taxes on any bitcoin profits.

So, say you buy a television online using bitcoin. You’ll need to make note of the amount of bitcoin you used to make the purchase the television, as well as how much that bitcoin was worth at the time of the television purchase. Then, come tax time, you’ll need to calculate your capital gain or loss and pay the appropriate tax. So, while paying with bitcoin can be incredibly convenient, you still need to remember to pay taxes on the bitcoin you use for purchases.

The Future of Bitcoin Taxes