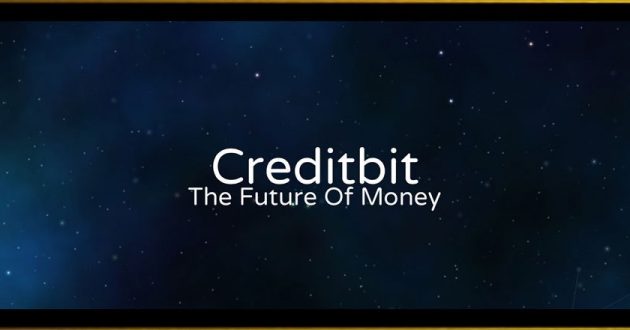 Creditbit is one of the most underrated projects in the cryptocurrency space right now. A lot of work has been done over the past few months, and it looks like things will continue to heat up over the coming weeks. Charlie Shrem recently met with Creditbit CEO Mladen Babic, and he will also provide some feedback on the project’s whitepaper. Moreover, Creditbit has successfully begun its migration to the Ethereum blockchain as well.

It is impossible to deny the success Creditbit has had over the past few weeks. The team’s CEO, who goes by the name of Mladen Babic, met with Charlie Shrem a few days ago during a convention. Judging by the picture on Twitter, it seems evident both men share an interest in this project and how it will be moved forward over the coming months. Charlie Shrem will also take a look at the Creditbit whitepaper and provide his expertise on the project.

I am sure @CharlieShrem will like @creditbit white paper and ideas from dev team after he meet CEO of Creditbit!?? crb eth token 2day0.90$ pic.twitter.com/UgYxTCvunl

Although the specific details of the meeting between the Creditbit CEO and Charlie Shrem have not been revealed, it seems evident both parties will be working together moving forward. Charlie Shrem is a well-respected name in the world of cryptocurrency. Moreover, he has a keen eye for projects that will see their fair share of success in the long run. In a way, this meeting can be seen as a validation of the potential Creditbit brings to the table.

The Creditbit whitepaper was released to the community last month. In this document, the team has documented their plans for the Credit platform so far and how they plan to move forward. The migration to the Ethereum blockchain plays an important role in the project’s future. So far, the first migration stage has been slightly extended as of a few days ago, yet things seem to be coming together nicely. It is good to see the developers keep its community updated regarding these important matters.

This meeting between the Creditbit CEO and Charlie Shrem is quite an exciting time for the project’s community. A lot of positive things are happening in quick succession, which also has a positive effect on the price. In fact, the Creditbit market cap has increased to US$14.5m as of last week. Moreover, the price of each individual token reached a value of US$1.25, making it one of the more valuable and promising cryptocurrencies in existence right now.