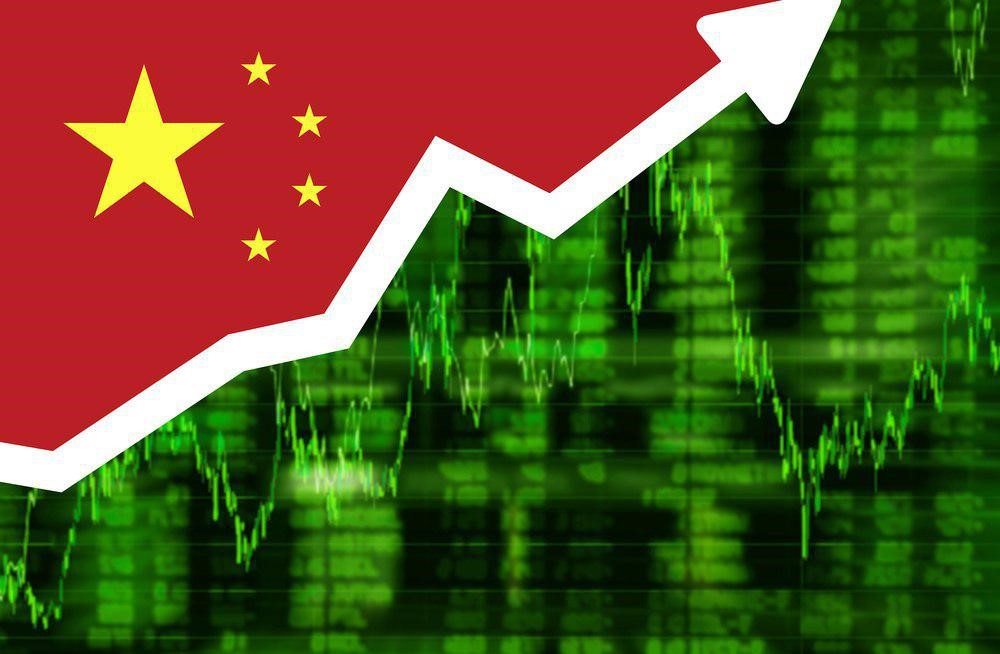 The last one and a half years tendencies in cryptocurrency mining demonstrate that home farms have become completely outdated. Their profitability falls, and the equipment and electric power costs grow. Therefore analysts of the leading cryptocurrencies systems are sure that home farms amount will continue to be reduced and within one or two years even the toughest miners will have to say goodbye to this kind of earnings.

The future of mining lies with large projects

At the same time, the blockchain technology develops rapidly and cryptocurrency exchange rates grow. Big players are intercepting the mining creating large data centers and squeezing the loners out of the market. The TerraMiner it’s possible to call the most ambitious project in this direction. It involves the construction of the huge cryptocurrency mining farm on the Scrypt algorithm in the territory of China. Taking into account that it will be the first farm so big, probably the TerraMiner will become the branch leader for a few next years at least.

Does such change of a situation mean that small players won’t be able to earn money on the mining anymore? Of course it doesn’t, on the contrary, new opportunities are opening for them. Large projects, in particular, the TerraMiner, are interested in the attraction of investments. Anyone can become the project investor and to gain income after the farm launch. For this purpose, there’s neither need for special equipment nor in its maintenance. All you need is to buy the TerraMiner tokens, thus having received a share in the farm equipment – and you can apply for a part of income it brings in. According to the forecast, small miners now forced to close home farms will be the first to use this opportunity. Еhe mining and cryptocurrencies are over most of the population’s head, and miners know well how it works and what profit it makes. On the website  http://terraminer.io project sale of tokens has already been started. And the company predicts the first dividends’ payment in three months.

Cryptocurrency market expects a shock by the end of the year

Fierce competition in the cryptocurrency market leads to displacement of small players mining from home farms. And by the end of the year this fever will get large data centers – in November and December production capacities of a new enormous cryptocurrency mining farm based in China will be launched.

The great TerraMiner project being the ASIC farm based on A4+ chips with oil cooling assumes much higher income for investors than any home farm and data centers investments we have for today. The farm designed capacity will be 3 Th/s, and its equipment is produced nearby and bought from the producer at much lower price than it can be done in Russian and European markets. It provides short payback period and higher income than home and cloud mining. And above all cryptoinvestors don’t need to purchase and repair the equipment, to pay for large electric power amount, to look for cooling methods – the project team takes care of everything.

On September 1st the tokens release that will last till December 1st has started. At the same time the tokens price increases monthly, and while in September they can be bought for $2.8, in November the price of one token will reach $8.4. After December 1 tokens won’t be re-issued. Thus the further cryptoinvestors income won’t decrease because of increase of their amount, and those who haven’t managed to make investments in the project will be left out or forced to rebuy tokens from their owners at a much bigger price. The tokens sale is conducted on the project website Terraminer.io 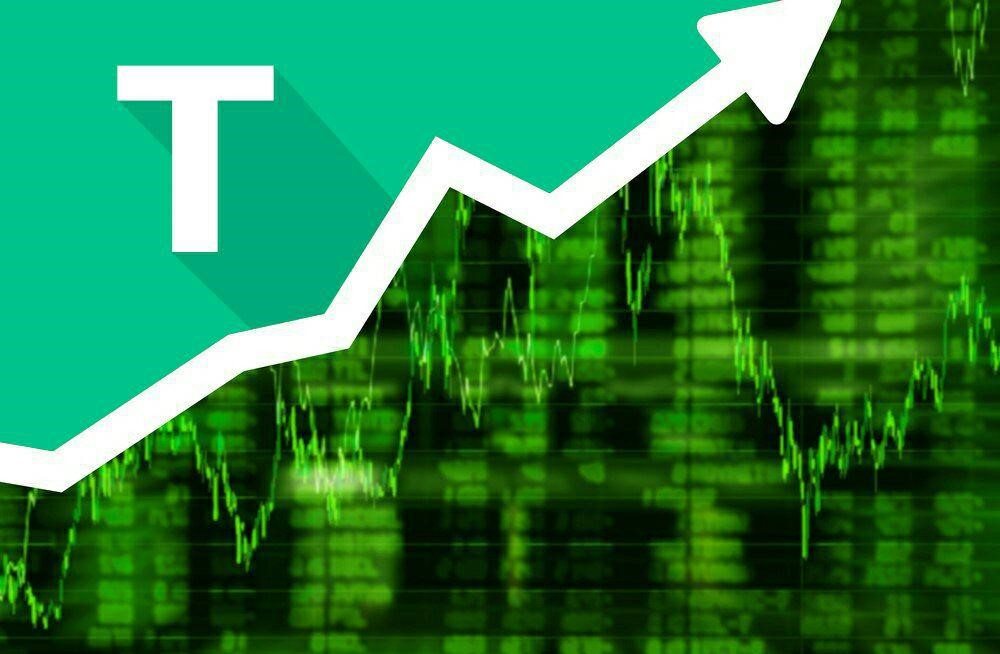