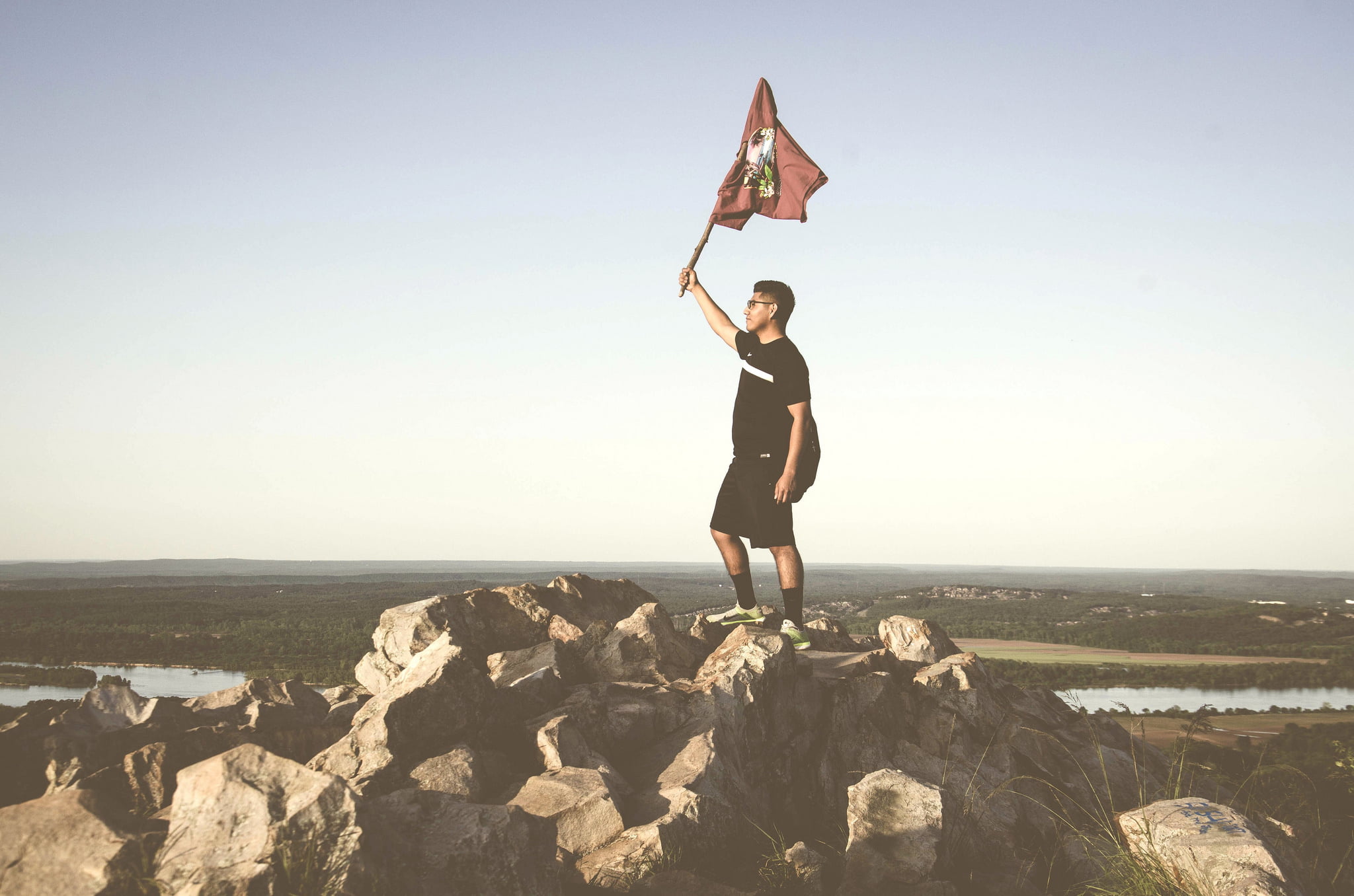 ChronoBank achieved and surpassed its goal of 500 BTC in the first day of its ICO. It has already amassed over $2 million in all sorts of cryptocurrency including almost 1000 BTC, 20,000 ETH and over 165,000 WAV, within the first six days of the ICO.

The company is now steadily moving towards the “accelerated development” goals.

ChronoBank.io is an ambitious and wide-ranging blockchain project aimed to revolutionize the short-term recruitment sector. It strives to disrupt the HR/recruitment/finance industries in a way similar to that of Uber in taxi business and UpWork in freelancing. The project already has Edway Group Ltd, a leading Australian industrial training and labor supply company as one of its founders.

Not only did thousands of online investors become their token-holders but they also garnered support from conventional investment funds. Australian-based VC fund AXL Strategic Partners Pty ltd. has pledged $1.1 million to their cause.

While many in the industry have become wary of initial coin offerings (ICOs), CEO Sergei Sergienko believed it to be the only way to raise funds for open-source projects like Chronobank, where venture capitalists aren’t as interested in companies that give proprietary code away for free.

Sergienko wants to see ChronoBank’s disruptive potential realized and recognized. He hopes to see a greater connection between cryptocurrency and the real world, one where the government and legal lines of communication are open and all interested stakeholders are integrated into the system.

“We wish to make short-term work employment more attractive than long-term. Time as a work resource is scarce enough to be valuable, yet abundant enough to be accessible to anyone…” said Sergienko about Chronobank.

ChronoBank’s crowdfunding campaign is still on for another 54 days. Interested investors can register themselves for the ICO and gain further information about the platform’s roadmap and ICO features on the brand from the official website. Early participants receive formidable bonuses (30% bonus for first-week buyers).