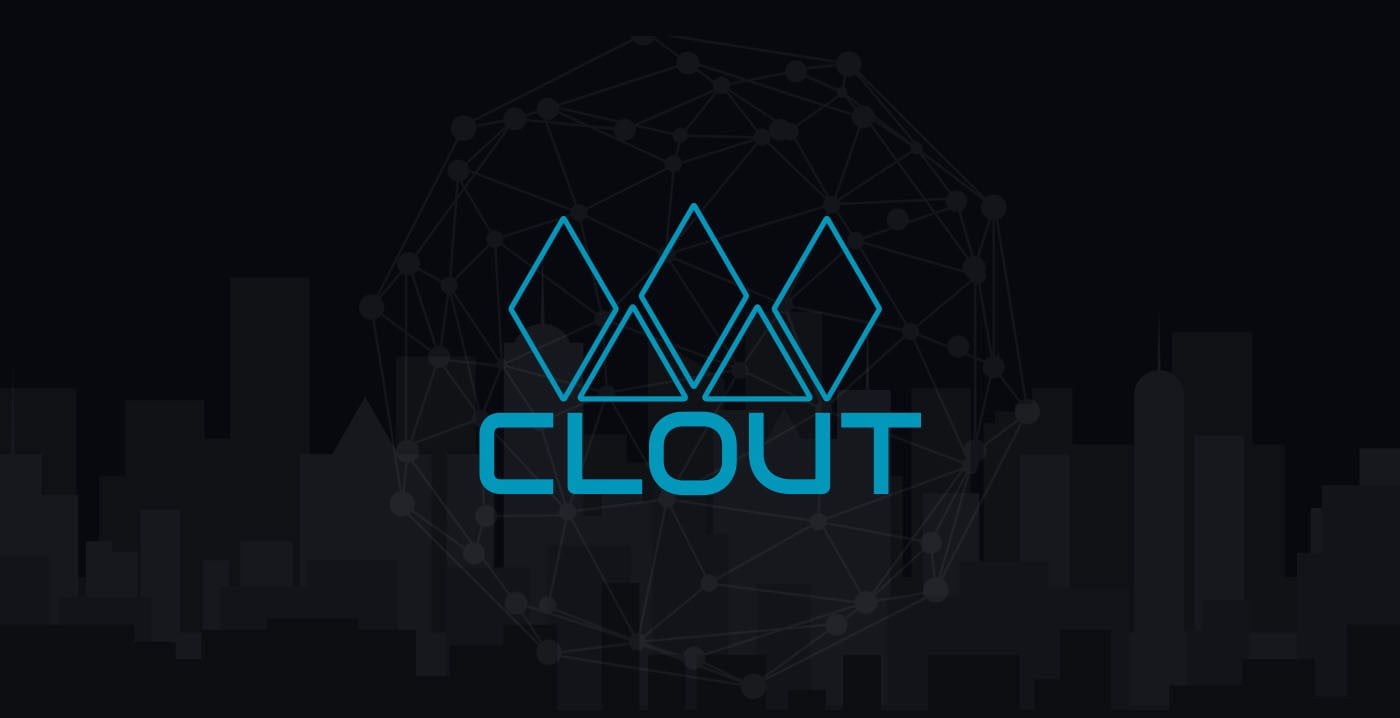 The cryptocurrency space has had a tough couple of weeks if you look at the bellwether of the sector, the bitcoin price, and this has caused a wave of FUD type coverage across the mainstream media outlets.

Take a look behind the scenes, however, and things are far from slowing down. Those companies that are pushing to revolutionize the global technological space by applying blockchain technology to the existing framework are making strides regardless of wider market sentiment and this has served up something of an opportunity.

Specifically, there’s a digression between sentiment and fundamental development right now and numerous tokens are falling while the companies associated with them are adding value.

One company that ticks both these boxes right now is CLOUT.

CLOUT is a blockchain-based platform that, in its own words, promotes the cryptocurrency community’s growth and is committed to providing users with quality information in this massively growing space.

As many reading will likely already know, the cryptocurrency and blockchain media space is pretty fragmented right now. A handful of news media outlets are at the top of the pile and dominate the sector, but even these generally have conflicts of interests that can translate to bias or misinformation.

With a platform like that which CLOUT has created, the misinformation or conflict bias is essentially eliminated. Sure, anyone can publish information through the platform but through a wisdom of the crowd mechanism, by way of which users send tokens to support only the best quality and most reliable content, the bad information is filtered out and the top quality content gravitates towards the top of the pile, becoming increasingly visible as it does.

So that’s the concept – why is this one worth checking out today?

Well, in this space, a major exchange listing is a real inflection point for a company. It adds liquidity, validates the concept and the company behind it and, as a sum of all this, attracts a wave of speculative volume towards the listed company’s tokens, which generally translates to some upside momentum for the token’s capitalization.

CLOUT is already listed but, as of February 1, the platform’s tokens are launched on HitBTC – one of the industry’s top cryptocurrency exchanges and a major player in the space. The exchange lists a host of top-tier tokens and, as of December 2017, had a daily volume of over $500 million.

Not only that, but the nature of CLOUT’s crowd wisdom system means that the network can organically filter out the type of misleading promotional activity that Facebook is trying to avoid with its blanket ban.

CLOUT has the potential to become that channel.

Readers looking for more information on CLOUT and its platform should check out the company’s White Paper here.

Disclaimer: The opinions expressed in this article do not represent the views of NewsBTC or any of its team members. NewsBTC is not responsible for the accuracy of any of the information supplied in Sponsored Stories/Press Releases such as this one.