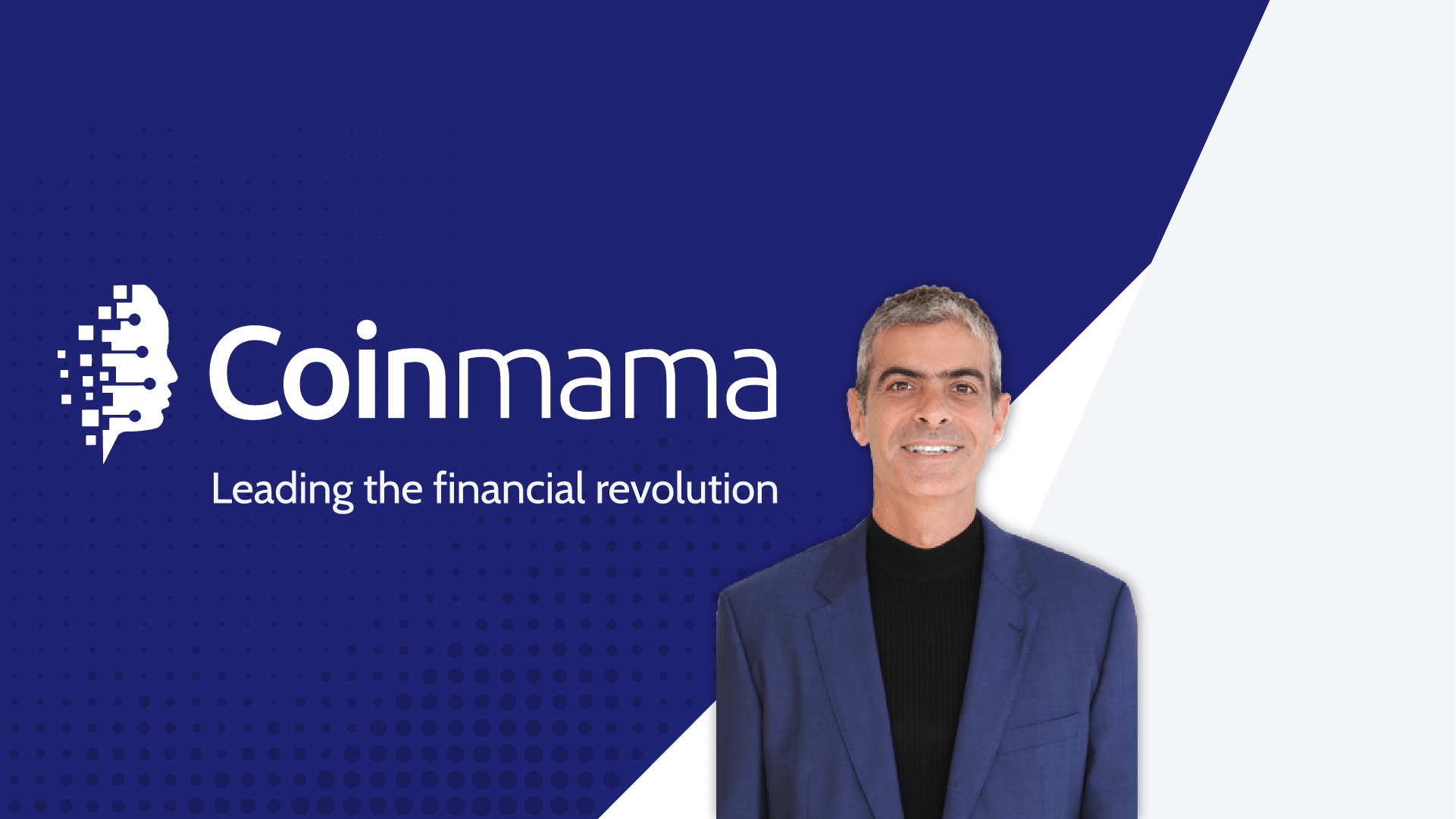 Since 2013, Coinmama has been at the forefront of the financial revolution, working to simplify the way the world does crypto. With Bakshi at the helm, the exchange will focus on growing its mission of making cryptocurrency accessible worldwide, with the aim of becoming the go-to on-ramp for the 500 million potential Bitcoin users the next decade will bring.

Coinmama believes that the future of money is open source, borderless, and decentralized; that it’s by the people and for the people, and that economic freedom should be available to all. It provides a simple and friendly way to buy Bitcoin and other cryptocurrencies online with a debit card, credit card, or bank transfer, as well as to sell Bitcoin.

“What’s most exciting to me about Bitcoin is that it’s disruptive. It’s a new financial system, unlike any system we’ve seen before,” says Bakshi. “But in order for Bitcoin to succeed in the long term, it needs to be adopted on a much wider scale. Our goal now at Coinmama is twofold: to continue to make crypto as easy as possible by automating as much of the process as we can and providing the best quality of crypto service available. And in tandem, to use our platform to educate new and potential users about the benefits of cryptocurrency in order to drive mass adoption.”

Coinmama’s community of 2 million users in 188 countries is already expanding to reach territories that it was previously closed to. At the same time, Coinmama is streamlining its onboarding process, adding new payment options, and building partnerships with wallet providers in order to support its mission of simplicity and accessibility of cryptocurrency.

Sagi Bakshi is a computer science engineer with over 20 years of experience in the tech industry and an extensive background in telecommunications, ad-tech, and blockchain technologies. He joins Coinmama from tech unicorn IronSource, which recently raised funds with a $1.6 billion valuation, where he was a member of the founding team and, from 2011-2018, served as General Manager of the company’s biggest division. Bakshi, a longtime crypto enthusiast who is passionate about Bitcoin and participated in the Ethereum DAO token sale, is eager to bring his expertise to Coinmama and help lead the financial revolution.